A Different Perspective: We’re Not That Different

This is the concluding of Brittany’s guest posts in the Different Perspective series. 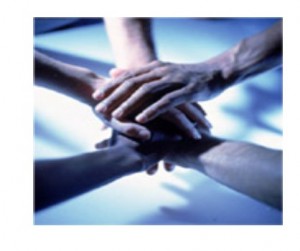 Neither side has proof that the other side is incorrect; it comes down to belief. I believe modern science provides a convincing and simple explanation of extraordinary beliefs; this is more convincing to me than assuming there is some higher power, and then attempting to determine which higher power or powers is the correct one.

At first blush, it might seem surprising how much our beliefs are similar, when we look for the similarities.  I think that is the main reason I avoid self-identifying as an atheist except to people I know well.  If I say nothing about my beliefs, other people simply assume that I am similar to them, and look for the similarities.  But the term “atheist” screams “other” and “untrustworthy” and “smug,” and leads people to look for other ways in which I’m a huge jerk.

I don’t deny that there are many untrustworthy and smug atheists (maybe we should introduce them to the untrustworthy and smug Christians and let them have at it while we go get coffee). I know that I am on occasion preachy and impatient and condescending, but these faults make me similar to everyone else.  My faults are not ones that are unique to atheists, but occur in everyone (some more than others).  My aspirations are not unique to atheists either, but are ideals for Christians and non-Christians alike.

I may not be trying to be a good Christian, but I am trying to be a good person, which, in the most important ways, amounts to the same thing. So next time you meet an atheist, try to judge him or her on actions rather than labels, and remember that you likely have more in common than different.

Thanks, Brittany, for sharing your perspective, and thanks to all of you for continuing the discussion. 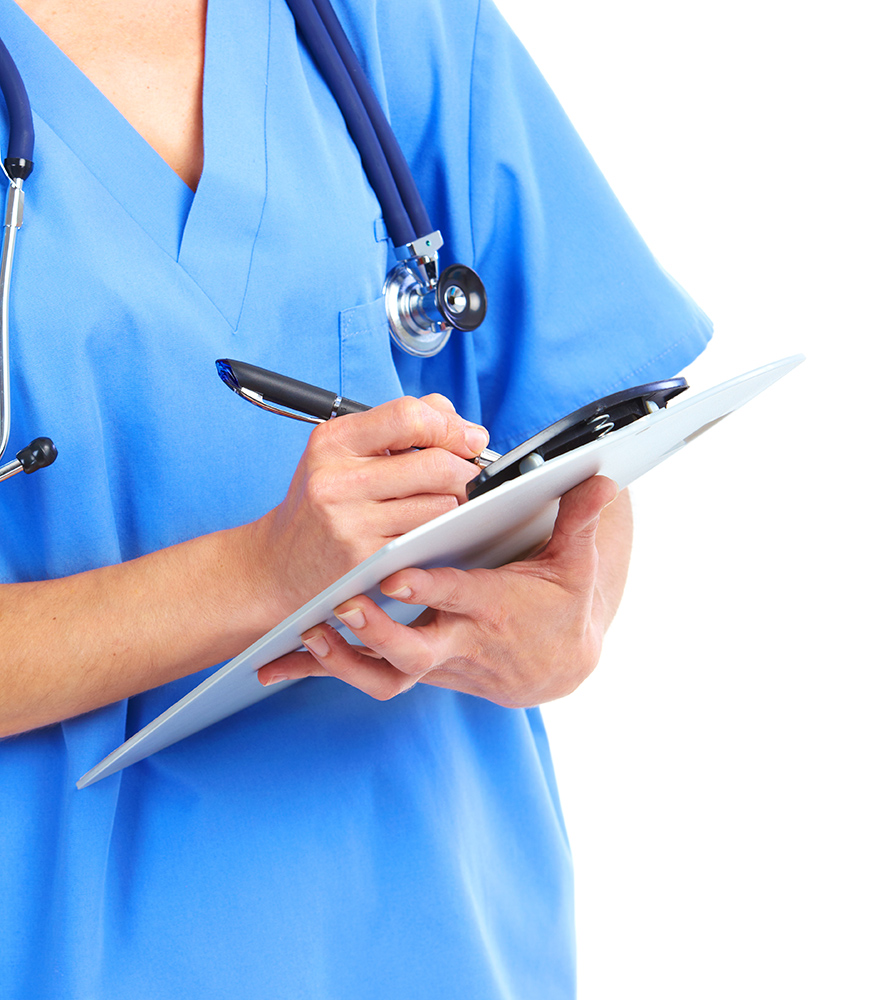 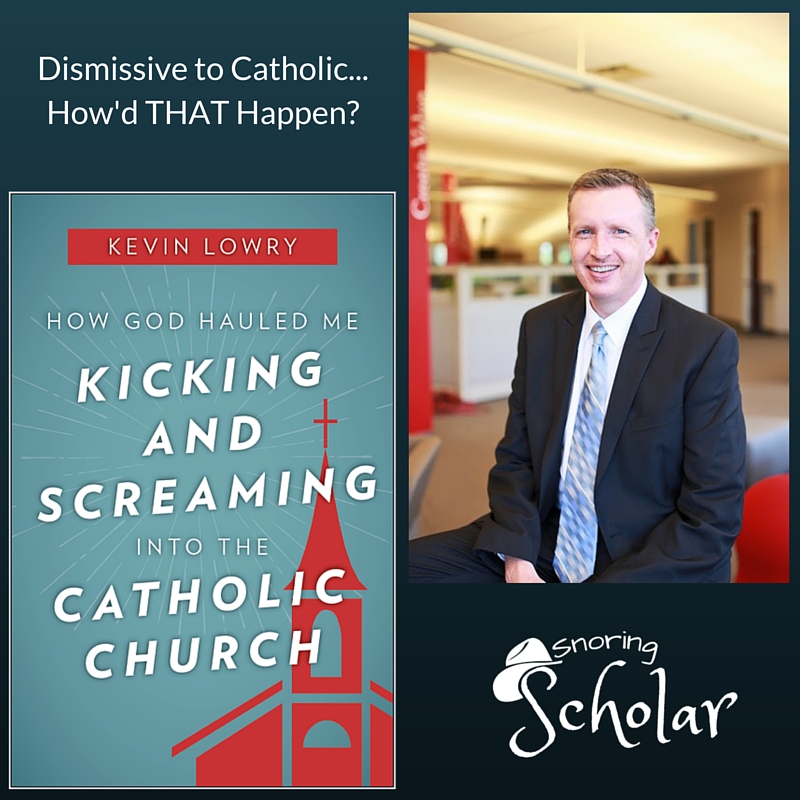 From Dismissive to Catholic…How’d THAT Happen?