A joy of motherhood (that surprised me) 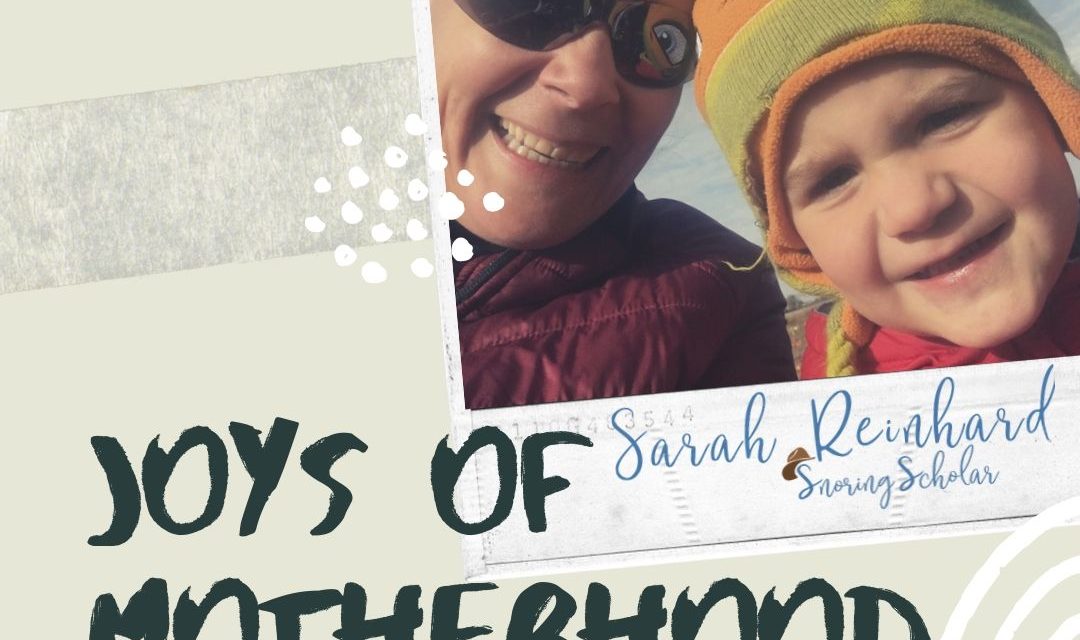 Lately, I can’t seem to get away from this idea that we don’t like kids (“we” as a society and a culture).

We aren’t having as many kids. We are building non-kid-and-family-friendly cities. We’re increasingly finding ways to have our kids cared for by others.

Let’s not even get started on how abortion is a big business, how the worst thing for a young woman is to have an unplanned pregnancy (when she’s encouraged to be completely available for sex, because that’s liberating and freedom at its finest), and how we are selecting against Down’s Syndrom children whether we intend to or not.

What message are we sending this generation of kids?

In my own small community, we have had a couple of kid suicides: an 11-year-old in the spring and an 18-year-old last week. (Our school system has less than 1,000 kids. Two in a few months is huge.)

My latest find, which somehow fits with all of this in my mind, is that there’s a surge in the interest of home crafts, such as DIY projects, making slow fully homecooked meals, and living in old homes.

There is not, however, a corresponding increase in the number of moms who are staying home all day in those beautifully decorated-by-hand homes.

Because, the article concluded, we don’t value mothers.

And why would we?

I mean, really: We don’t seem to like kids very much. It follows that moms would not be valued (except, of course, by their offspring).

Here’s where this post goes from being a complaint about our culture and a confession: I didn’t used to like kids.

Even though my undergraduate training was to be a high school teacher, I have never really been what I would call a “kid person.” And I have never, never, purported to be a baby person. (Babies still sort of terrify me, but I would say I do love them now. I mean, how can I not after having four of my own and savoring their small feet and delicious heads?)

In the last fourteen years, though, I’ve found myself warming to children in a way that can only be called miraculous. High school kids have never phased me, but younger kids have always been a mystery of the “I don’t like spiders or snakes, either” variety.

Dare I suggest that motherhood has cured me? Do I imply that this vocation – which I swore I would never undertake in my non-Catholic days – has made me a different person? Am I making the broad assertion how you feel about kids could change once you have a few?

Yes. On all fronts.

I now know that kids aren’t just cute (and annoying). I now understand that children aren’t just obnoxious (and sweet). I now appreciate that the way the world will continue is by the miracle of the next generation of people.

And the formation of that generation falls on us. Right now.

What’s so bad that they want to leave? Hard stop. The end. All done.

A version of this appeared first in The Catholic Times.

In the dead of winter in our free time…