Picture this: a big party, and they run out of the most important drink, wine. The guy in charge is just beside himself – what will he do? This will reflect poorly on the family, the newly married couple, the whole deal.

And there’s Mother Mary, quietly taking it all in. She turns to her son, who’s a full-grown man, and mentions it to him. He pulls the “So?” card (I always picture a twinkle in his eye here, like they’ve joked this way before). She turns to the headwaiter and calmly says, “Do what he tells you.” We, the readers two thousand years later, can appreciate this comment’s understated emphasis. We can also smile, anticipating the crazy things that will ensue.

Jesus, the Savior, the Christ, tells the headwaiter to fill the jugs with water. I wonder if the twinkle was still there, even as the waiter thought to himself (loudly enough for probably anyone to hear), “HELLO?!? Water?!? And that will help how?!?” (I admit, I’m projecting my own reaction onto the head waiter. It might not be true at all. I just can’t believe, after deep reflection, that the waiter thought, “Sure, water. That will definitely help the wine situation. No problem.” But maybe he did.)

Even with his incredulous thoughts swirling in his head, the waiter was probably a bit more than desperate. After all, running out of wine at a wedding was a big deal. It showed lack of planning, lack of funds, lack of appreciation for the guests. It was not such a good position to be in, and it probably didn’t bode well for his job security. So our friend the waiter went and had the jugs filled with water, all the way to the brim, according to John’s Gospel. He didn’t know what was going to happen, but hey, it couldn’t get much worse than being out of wine. (Picture the family of the bride and groom: “You ran out of WHAT?!? How did you RUN OUT?!?”)

To the naked eye, this is an utterly ridiculous situation. And yet, we all know how it turns out. The headwaiter brings them back, and Jesus tells him to take a taste. I would love to have been there to see his face. It had to be ready for the water, which I don’t think was exactly great around in those parts, and lo, he gets not just wine, but better wine than they had before!

God is always more generous with us than we ask. Three-buck Chuck would have worked for the headwaiter and the family – they just needed wine. But no, God gave them the $100 a bottle stuff (probably better even than that). Why should we ask for any less?

Made in His Image 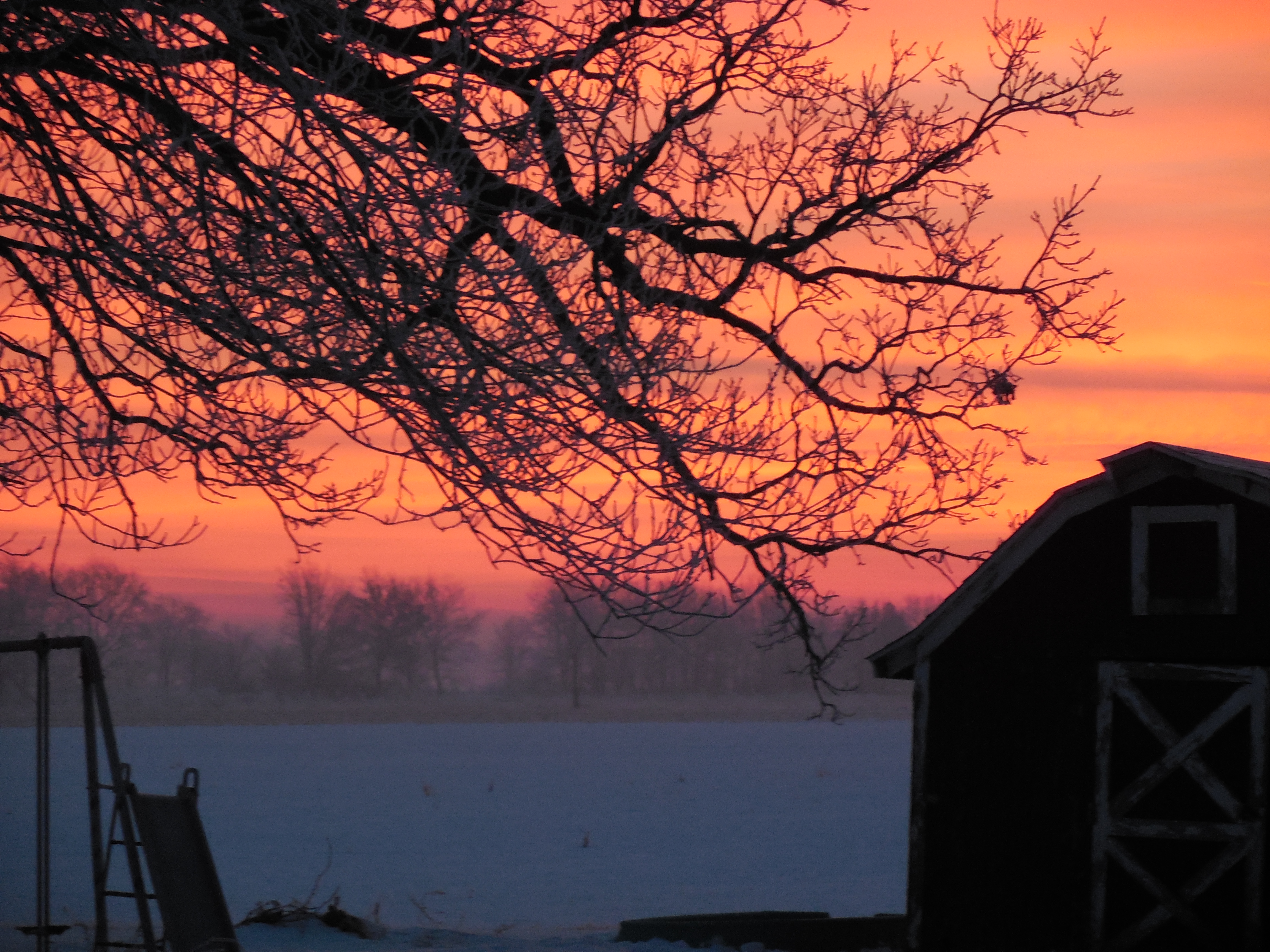 It’s all in how I start 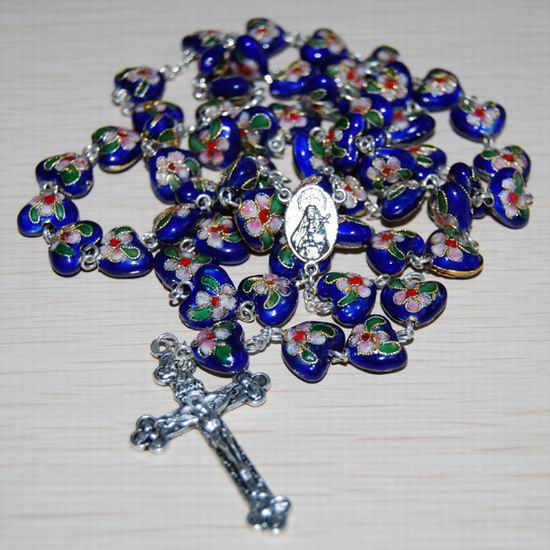 Finding Mary in the Confirmation Candidates