A Slice of Life in the South

Ava’s Man, by Rick Braggs, is the kind of book that I used to avoid, back before I was a college student. You see, back in my younger days, I thought the only kind of good reading was of the fiction variety. And then, in college, I was introduced to a world of good nonfiction writing, though I didn’t pursue it much beyond the required reading.

My sister-in-law, who’s a Master’s student at a nearby university, leant me this book because we share a love of reading. It was a required book for a course she took in her freshman year when she was studying for her Bachelor’s. The course was about poverty.

When I opened the covers and delved in, I was as entranced in the story – the TRUE story – as I have been in any work of fiction that’s crossed my lap. (A disclaimer might be in order: I am far-ranging in my love affair with many books, and I’m quick to love them!) It’s a slice of life, told from someone who lived it and with the style of a storyteller. It’s engaging and enlightening to a Yank like myself.

It all starts when Braggs digs into why his grandfather’s daughters won’t talk about him. He uncovers a legend…and a guy I would have liked to know. He tells of the hard times faced by one family on the Alabama-Georgia line during the Depression and leading to the present.

Braggs packs this biography-meets-local-history with phrases like “bluebird day” and vivid description of a part of the country I never knew I wanted to visit, until I read this account. He takes the color of the locals (he was raised in this family, after all) and uses it to paint a life that’s vibrant and real, unglossed-over and interesting.

Here’s a little taste of it (from the epilogue; a piece of writing I’d like to have saved somewhere because I enjoyed it so much), and then I encourage you to get out and try this book for yourself. If history classes in high school had been like this, they would have never been able to send me home!

“We became familiar faces at the Food Outlet and the Winn-Dixie, and Young’s store and Snoots McFall’s and E.L. Green’s and Wright’s and Tillison’s, buying sweet snuff, unfiltered cigarettes and Little Debbie snack cakes every payday, and pork chops every Fourth of July, buying a dollar’s worth of gas when it was a dollar and a half a gallon. The old men behind the counter learned which of us to extend a little credit to between paychecks and when to hang up the CLOSED sign when we thundered up in a jacked-up, pastel blue 1969 Mustang with five-hundred-dollar Cragar mag wheels and two-dollar used tires bought from a man named Houston Jenkins, a sun-faded, blue-and-gold tassel from high school graduation dangling from the rearview mirror, and Tony Joe White blaring from one speaker – only one.

“For good and bad, it was our place. It was not unheard of to see one of us accepting an award on one page of the newspaper, flip the page, and see another one of us being led off in handcuffs. We played ball for the Roy Webb Hawks and the Williams Panthers and the Ed Fair Landscaping Dirtdaubers, and joined but did not excel in the 4-H club, except for my girl cousin Charlotte, who has always been a teacher’s pet.

“Our mommas got the GED and jobs at Fort McClellan, and we filled space and sometimes even learned something in the red-brick schools. We got Saved here, we backslid here – and everybody knew about it – and some of us just got mightily confused. Our cars’ motors swayed on chains from the limbs of trees, and our pickles and jellies and leftover baby clothes sold at yard sales that were really just bait to lure people into the yard for gossip, or just an excuse to sit awahile with a sister you were officially mad at and missed something terrible. Why else would you sit all day for a net profit of a dollar and seventy-two cents?

“We got to know people, but mainly, we got to know each other. We know whose potato salad has green onions in it, and whose don’t. We know who grows the best tomatoes, and what time to go visit, so as to be sure to get some. We know not to call Aunt Nita at one o’clock when her story is on, ’cause Juanita does not answer her phone As the World Turns.

“Our mailboxes have rusted in the ground.” 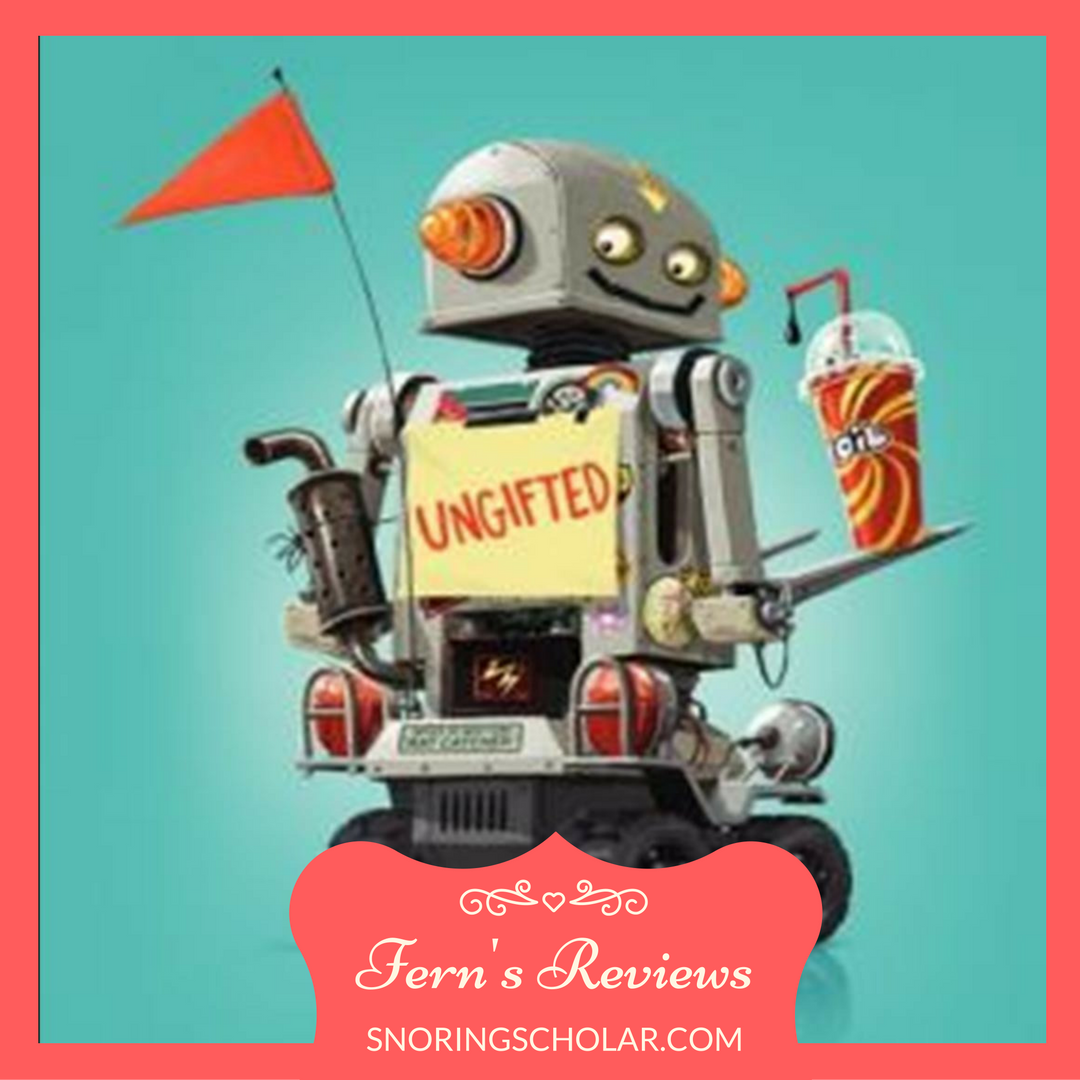 Ungifted: Here’s Why 11-Year-Old Fern Calls It a 5-Star Read 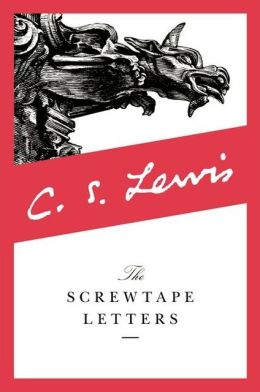