Add GoBible to your gift lists 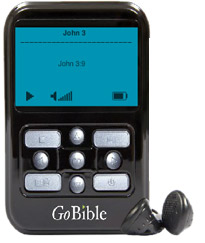 “You know, I just can’t read the Bible!”

I heard, in that, a plea for help. But I didn’t know what to do.

She wasn’t just making excuses. I think if my mother-in-law was in school now, she would be taught to read and comprehend. I think, in fact, she might even enjoy reading.

It doesn’t help that she only has total vision in one eye. Have you ever tried to read without any depth perception?

It doesn’t help that she has some back and hip issues and can’t sit curled up with a book for any length of time.

It doesn’t help that she’s not very tech-savvy or very patient with tech-related things. (That cuts out most audio options, in case you were wondering.)

But I agreed with the premise that led to her comment. Reading the Bible is a good practice for a whole host of reasons. We should steep ourselves in God’s Word whenever we can.

I had been mulling this over and trying to figure out a solution to this puzzle when what to my wondering review box should arrive but this little gem:

I was going to test it out myself and then hand it to my mother-in-law, but I decided to let her have first go at it. I put the battery in it and handed it to her, telling her that she just needed to tell me how it worked.

Here’s the bottom line after five days of use:

It’s easy to use.

The only confusion she had was at the very beginning, when she thought she had it set to play and it was on pause.

She is most of the way through Genesis and said the narrator is great.

She told me that for the first time, she feels like Scripture is coming alive, like she’s not being just being lectured. Unlike how she always felt in school, this is interesting. She wants to keep listening.

Part of that, I think, is the fact that Stephen Johnston is an Emmy Award winner. He’s good at what he does. And that helps.

The Catholic GoBible is its own little device. For those of us who already have a purse-full of devices, that’s not a selling point. But to someone who’s not so tech-savvy, let me tell you this: it is easy to use. Even the much-touted people at Apple could not get this response from the Mother-in-Law Test of Usability.

On the little device (which is about the size of an iPod Nano) you get all of this (much of which I haven’t yet had the chance to check out for myself):

On the one hand, it’s cheaper than a fancy-schmancy iPod. On the other, it’s not cheap.

But how about 20% off and free shipping?

Use SSC20 at checkout, and you’ll get 20% off AND free shipping.

And then let me know what you think. I’m not sure if I’ll be able to get it away from my mother-in-law to check out any of the other features…

Walking Together with Spiritual Friends 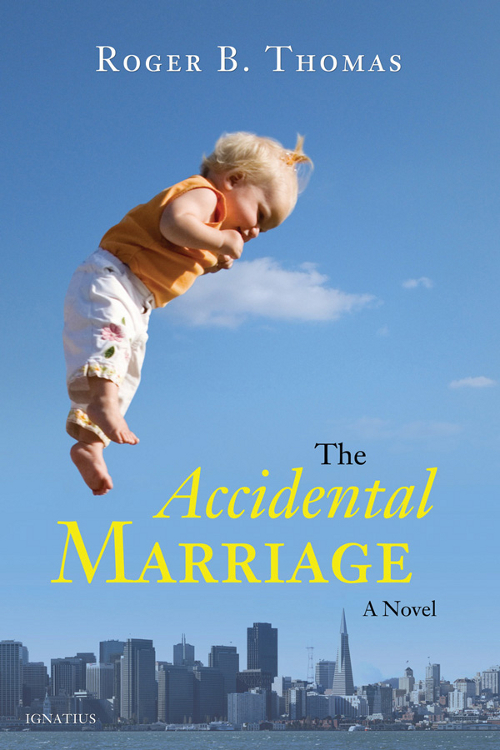 Nothing Accidental about This Awesome Novel 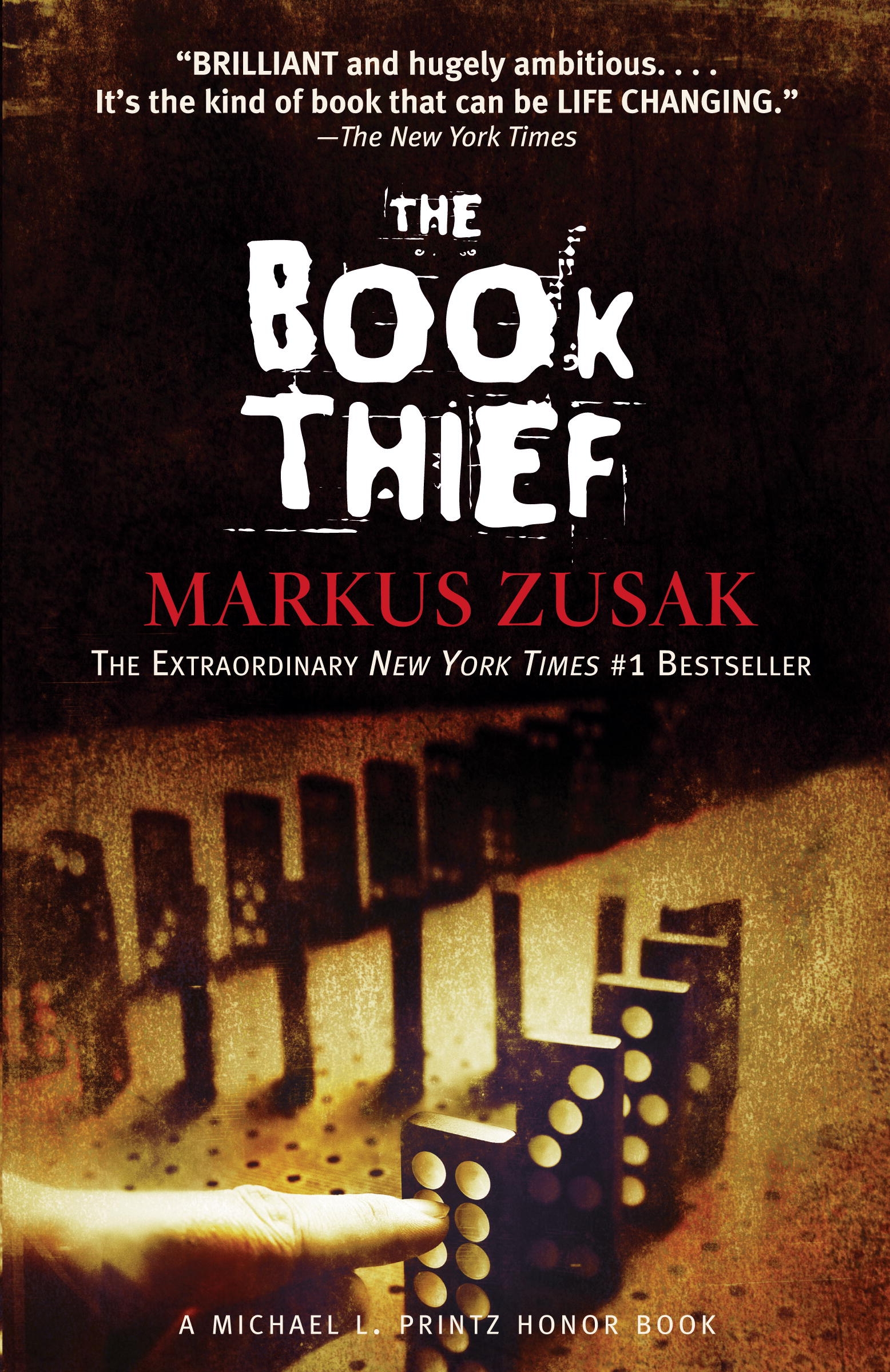