We’re busy celebrating Independence Day with family today, but I can’t help reflecting on the fields of wheat all around us, as I did when this post was originally published in 2007.

Summer holidays often coincide with important farm activities. The Fourth of July is often second cutting of hay and wheat harvest. Though we raise neither, we’re surrounded by both, and in the days of late June, I always find myself wishing I had taken pictures, longing to capture the vivid gold as the wheat fields transform. 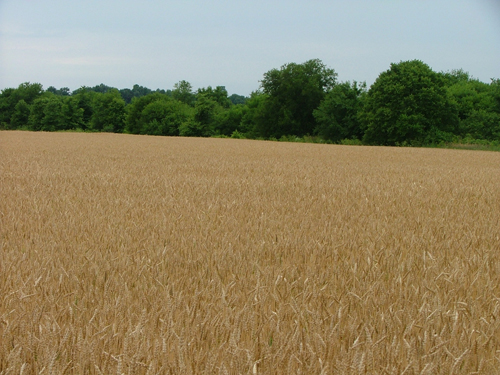 This year happened to be the year when the farmer of the field next door planted wheat, and so I have had my fill of gazing out at the rippling green-then-gold. And yesterday, just before our blogging buddies came to visit and fill our yard with laughter, the combine came and started cutting the wheat. 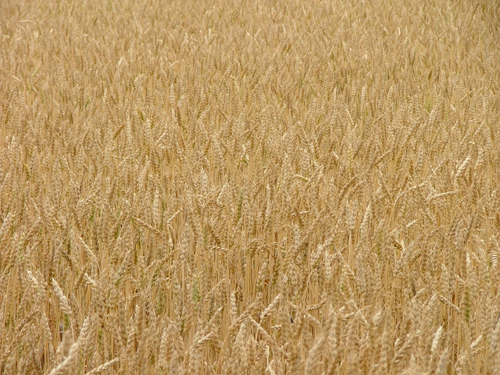 It’s not the harvest itself that makes me ponder and think about what the Fourth of July is all about, though. It’s the field itself, filled with a color that Crayola has never quite been able to capture to my satisfaction. I remember mentioning it once, one summer when there was wheat across from her old farmhouse and we kids were visiting for a week or two. There’s a point, she said, when the wheat fields are just that certain shade of yellow-gold, and it just makes you feel…something different than you felt before. Seeing that expanse of rippling wheat still makes me think about all we have here, in the . It epitomizes the great abundance of resources we ignore, and the many blessings all around us. That amber field also reminds me of the importance of togetherness, of just how critical it is that our many different opinions remain true to who we are and who we were founded to be. One weed ruins the picture, but you don’t often see wheat fields with weeds, thanks to the wonders of modern chemicals. 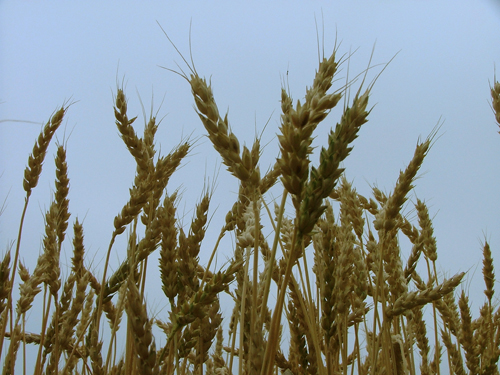 As it ripples with the wind’s gentle breath, I see how something that seems insignificant can have an enormous impact. It reminds me, that golden ripple, of how I’m here “just” to do what God put me here to do – if I’m “just” a mother, or “just” a wife, or “just” a faithful friend, then I could be making a big difference, though I may not see it from where I stand, a single stalk of wheat in the field of life.

Why We Go to the State Fair

A Day Deserving Many Decades