I was honored to have the opportunity to interview Heidi Hess Saxton about her newest book, Behold Your Mother. (I reviewed it a while back here.) The book is available at Amazon.com, or from Heidi’s website (she’ll autograph it for you, and doesn’t that just tickle you?). You can also check out a short video about the book at YouTube.

Tell us a little bit about your book and your inspiration for it, Heidi.
Behold Your Mother is a tribute to Mary from a reluctant daughter. Even after I became Catholic in 1994, I did not immediately feel comfortable thinking of Mary as anything other than Jesus’ mother. So now when I run into people who admire the Church from a safe distance … the seasons of the liturgy, the peace they find when they sneak into their local parish to pray, even the Eucharist … but hesitate to join the party, I know exactly how they feel.

All too often, Mary is the reason – that is, misunderstandings about who Mary is and what role she plays in the lives of God’s children – that is too often given for not believing Catholics are “really” Christians … or not becoming Catholics themselves. Our brothers and sisters in Christ don’t understand how the honor we show Mary is different from the reverence we give to God alone. They assume praying to Mary is the same as worshipping her, and think that asking for her intercession is unbiblical because the Bible says there is one mediator, Jesus, between God and man.

I know these things because I used to be the one poised in the doorway, hesitant. Even after I became Catholic, I didn’t initially warm up to Mary. I figured I didn’t need to, since I had always gone directly to God with my troubles.

Then one day, an unexpected gift – and an even more unexpected answer to prayer – made me rethink my position. This was the genesis of Behold Your Mother. That encounter made me realize that the very person who brought God’s Son into the human family – the Blessed Virgin Mary – is uniquely positioned to guide us to the waiting arms of her glorified Son. Not because of any deficiency in the person or work of Christ. Rather, because WE don’t always see the light beckoning to us at times, even when it shines right in front of us.

“To Jesus through Mary.” She is every bit as human as we are. She knows the pitfalls, though by the grace of God (and her Son’s merits) she was kept from falling into them. Do not let fear or pride rule in your heart. Trust God… and trust your spiritual mother. The same spiritual mother who took your own dear mother by the hand and led her to the Father. As an adoptive mother, I can assure you that there is room in every child’s heart for more than one kind of mother’s love.

I know this is a second edition, inspired by your own step into motherhood. Can you tell us more about that?
When our children first came to us – a sibling group of three – they were frightened of us. We were strangers to them, and every adult who had ever been a part of their lives up to that time had abused or neglected them. They had no reason to trust us, especially my gentle giant of a husband, Craig. They’d let me feed them, but other than that they wanted to be left alone.

All that changed at night. At night they would stretch out their arms and call out to me. They’d let me hold them and sing to them. And one night, the thought came to me, “This is what it means to adopt someone. It means loving from a distance, and waiting until they call. Only then will they be ready to receive all the love I have.”

I realized that this was exactly how Mary had treated me. She waited from a distance for me to turn toward her. Then she responded as only a mother can.

What part of this book was your favorite to write?
These three little stories in the front were fun to write, because it allowed me to live it all over again … feel the coolness of the medal on my front seat, hear the crunch of gravel against the roof of the van … remember little Christopher, arms outstretched around my torso and holding on for dear life, as I sang to him in the night. These memories all tied in to the way I think of Mary now. Worker of miracles, lover of children … even the most stubborn ones.

In the largest section of the book, Heidi, you write in a verse format. At first, I wasn’t sure how I would like that (I cringed, to be honest, not being one to pick up poetry books). However, as I read them, I found myself more moved by the verse than I think I would have been by paragraphs. Can you talk about what inspired that style choice?
Each time I read a passage, I tried to “see” what was going on in that moment. No doubt I didn’t get the details exactly right, since I’ve never actually been to the Holy Land (yet). But in the first draft I just recorded my impressions … and the rest just kind of flowed.

Your new blog, inspired by the book, has been a wonderful addition to my blog-reading. Can you talk about what kind of traffic and interactions you’re experiencing there with readers?
“Behold Your Mother” (the blog) was originally intended to provide a forum for people who had read the book to share their own thoughts and reflections – I had originally hoped people would submit their own reflections and images for me to post. But what has been happening is that I’ve had to go out to “seek and find.” I regularly surf the Net for good sites and posts devoted to Mary, and link to them.

It has been a great blessing to see how many people love Mary, and defend her as they would their own mother. It’s also been instructive to see how often the same objections appear over and over … and how often the simple truth silences her critics.

Although “Behold Your Mother” is my newest blog, it has become easily my most heavily trafficked blog. People love to hear stories and see images of their mother!

What part of your book do you think Mary and Jesus most enjoy or approve of?
My favorite reflection is called “Queen of Heaven” (based on Revelation 2:10, 3:21). As I worked on the book, I was drawn again and again to consider how humble and unassuming Mary must have been. When she reached heaven, I don’t imagine that she would have cared for a lot of pomp and circumstance … She would much rather have been baking Jesus His favorite fig pies!

And so, I imagine this is how that initial encounter went …

The grandstands of heaven were at capacity.

The Mother of Our Lord had arrived, eyes bright with newfound glory.

Gently He led her forward for the crowning.

Then stopped at the Master’s gesture. Breathless,

They pondered the Virgin’s striking reply,

“I am a handmaid. I want only to serve you.

And yet, our children need a Mother

More than heaven needs a Queen.”

And lifting her crown, which trembling sparkled,

She laid the gilded beauty at her Savior’s feet.

Thanks, Heidi, for taking the time to share Behold Your Mother (both the book and the blog) with all of us! 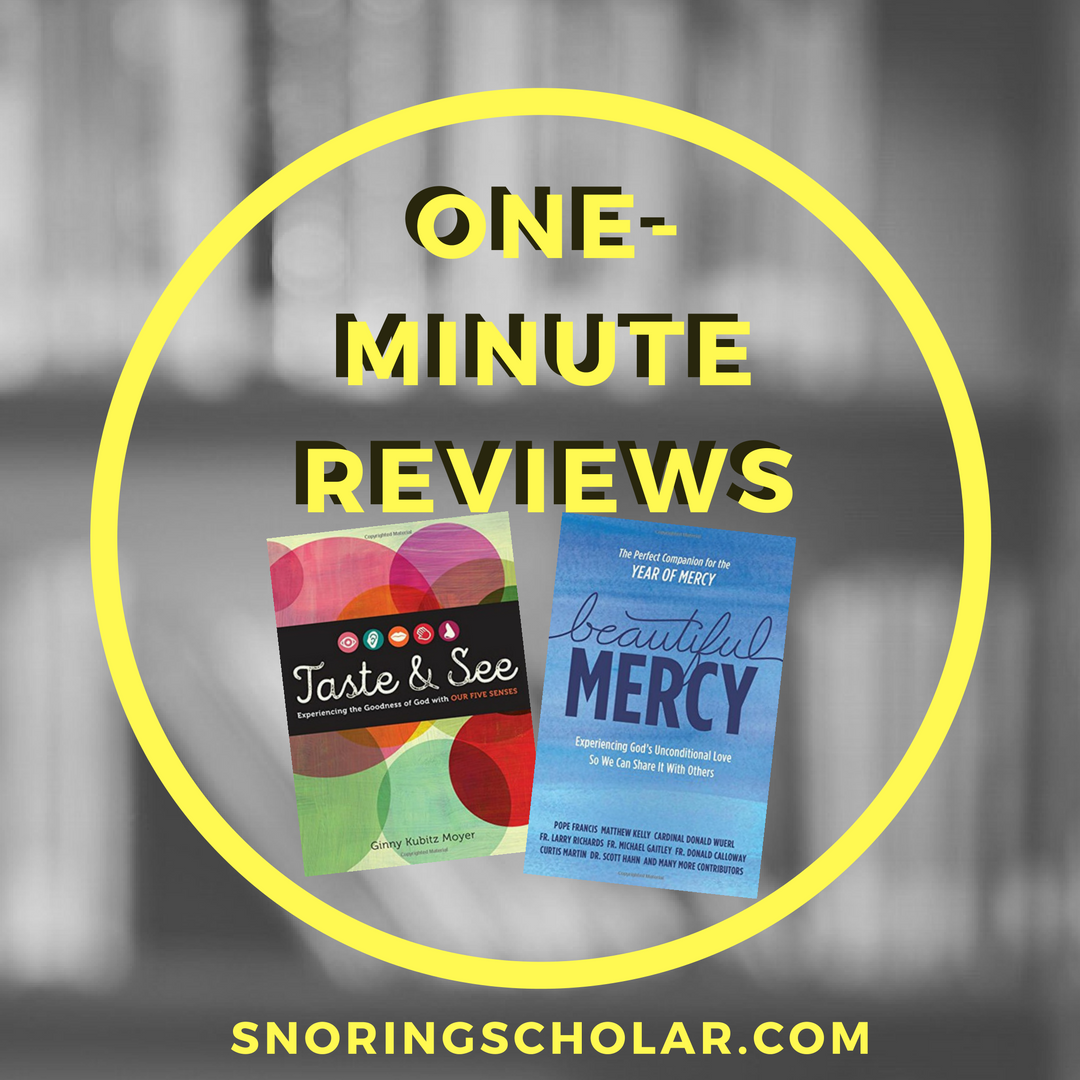 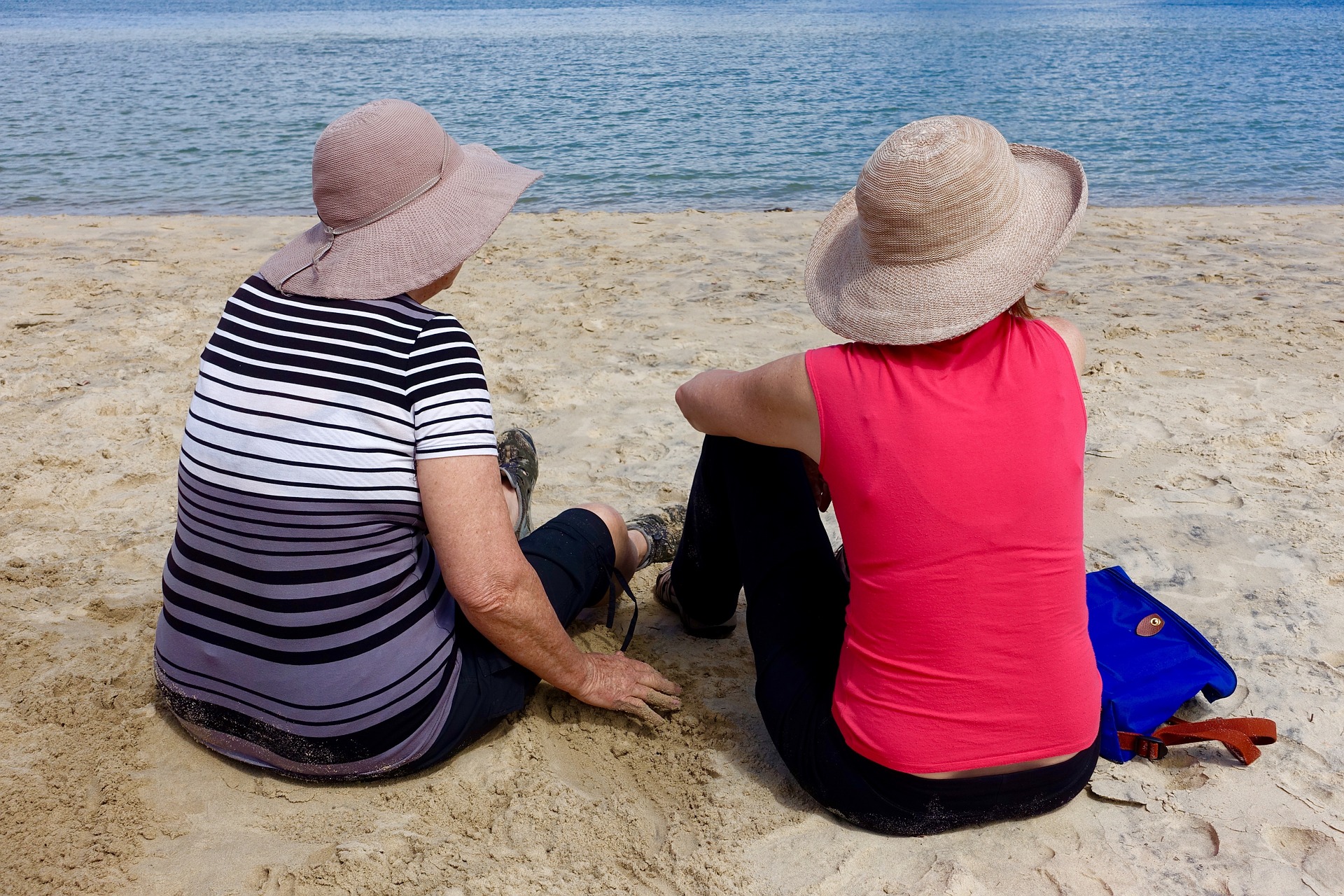