Called Out of Darkness

Called Out of Darkness, Anne Rice’s spiritual memoir, took me longer than it should have. It’s only 245 pages, and it shouldn’t be hard reading.

And yet, I struggled.

During Lent last year, I picked up Mother Teresa’s book Come Be My Light and had a similar taking-longer-than-I-expected reading experience. It was worth the effort, though, and I was thinking of that when I put Called Out of Darkness down the first time.

This book is a journey. Rice describes, in great detail, what it was like to grow up in pre-Vatican II New Orleans, the daughter of very devout parents. She paints a picture that I felt I could see, in color, of life in that era. Then, just at about the time I was ready to throw the book away (library book or not, I had had ENOUGH already), she changes gear and leaves the Church.

Ah! Now we’re at the part I care about!

She describes her experience as atheist-warming-to-Christianity in a way that made me nod and remember, all too well, the truths she describes:

In fact, being an atheist required discipline very like that of being Catholic. One could never yield to the idea of a supernatural authority, no matter how often one might be tempted. To think that a personal God had made the world was to yield to a demonic and superstitious and destructive belief.

She continues, a few chapters later, with a passage that I could lift and write as part of the story of my journey from Christianity to atheism back to Christianity:

It seems to me that many people think a Christian conversion is exactly that – a falling into simplicity; a falling from intellect into an emotional refuge; an attempt to feel good. There are even writers today who see Christian conversion as a form of empowerment, and books are written that promise born-again Christians not only complete peace of mind, but even monetary gain. My return involved complete trust in God, an admission of faith in Him, a faith made evident by love. But it took an iron will to go back to Him. I anticipated grave difficulties. I feared grave obligations. And I was in no way able to turn against the secular humanist friends and teacher and culture which I had for so many years admired.

All in all, I’d rate this book four stars. It’s worth your time to plug through, though you may experience none of the difficulty I did with her conversational style or seemingly endless descriptions of her growing up. The insight is worth the journey.

Postscript: I’m going to try the first of her Christ the Lord books soon – I read Interview with a Vampire years ago and enjoyed it (though I never did read any of the other books in that series). I’m sure, having seen a slice of how it was written and how she was inspired to write about Jesus’ life, I’ll be hooked. Or not. We’ll see. 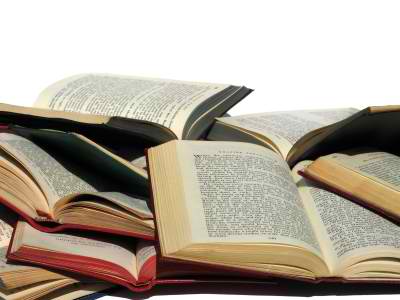 Stopping at Amazing Catechists with CFF 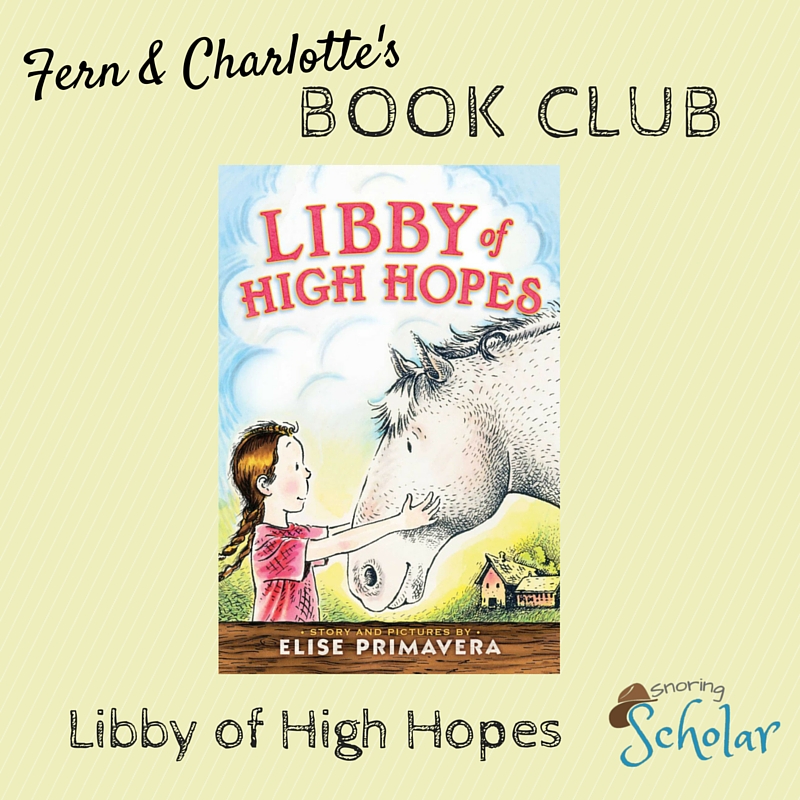 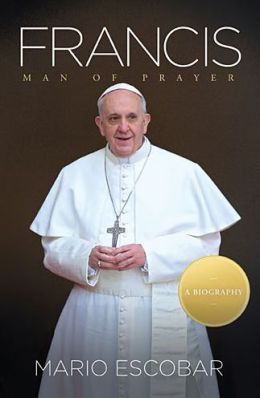