Chamomile and Peppermint and Red Rooibos in November

Somehow, November is here. The autumn weather has been late settling in, and the time change is later this year too. The leaves are finally dancing their colors and the sky’s a perfect cerulean background. We have moved our bedroom upstairs, and the mess downstairs is dwindling day by day.

October brought us a new member of our family, and she has fit right into things. I’ve been curling up to nurse and read, and have finally reached the point of feeling that maternity leave equals house arrest. But since October also brought whooping cough, varieties of strep, the flu, and wacky-weird infections to our area, I’m still reluctant to try my hand out in public with the munchkins. I did, though, go to staff meeting this week and then spent the afternoon with my mother-in-law (who has to be sick of me by now!).

In October, quite unexpectedly and thanks, we’re sure, to ’s intercession and years of prayer, my husband was offered a new job with a firm in the field he wants to pursue – engineering. Our days of being chained during planting and harvest (because of his job) are over. In November, for the first time in nearly 18 years, my dear husband will start a new job.

In four more weeks, we’ll shake things up again, because I’ll be going back to work (though if it waits that long, it will be a miracle, as stir crazy as I’m going). And this is the month of Little Mouse’s baptism – what a great excuse for a party!

I’ve been thinking of what I should resolve this month, and coming up blank. Should I resolve to organize the newly designated office? Or should I make a resolution about keeping some routines in place for the sanity of my family? Maybe I should set a goal of cooking more/better…or read that pile of books…or stop blogging and get cracking on Christmas shopping (*groan of epic proportions*)…or sit down and write those things that are clanging around in my head…or, or, or…

But instead, my resolution this month is…to sit down and enjoy a cup of tea every day. That’s it. There will be enough to do and time to do it all (or not). And God has sent me plenty of helpers in the form of friends and family and saints. November is going to be the month of chamomile and peppermint and red rooibos tea – just one cup, once a day (though more isn’t necessarily a bad thing!). 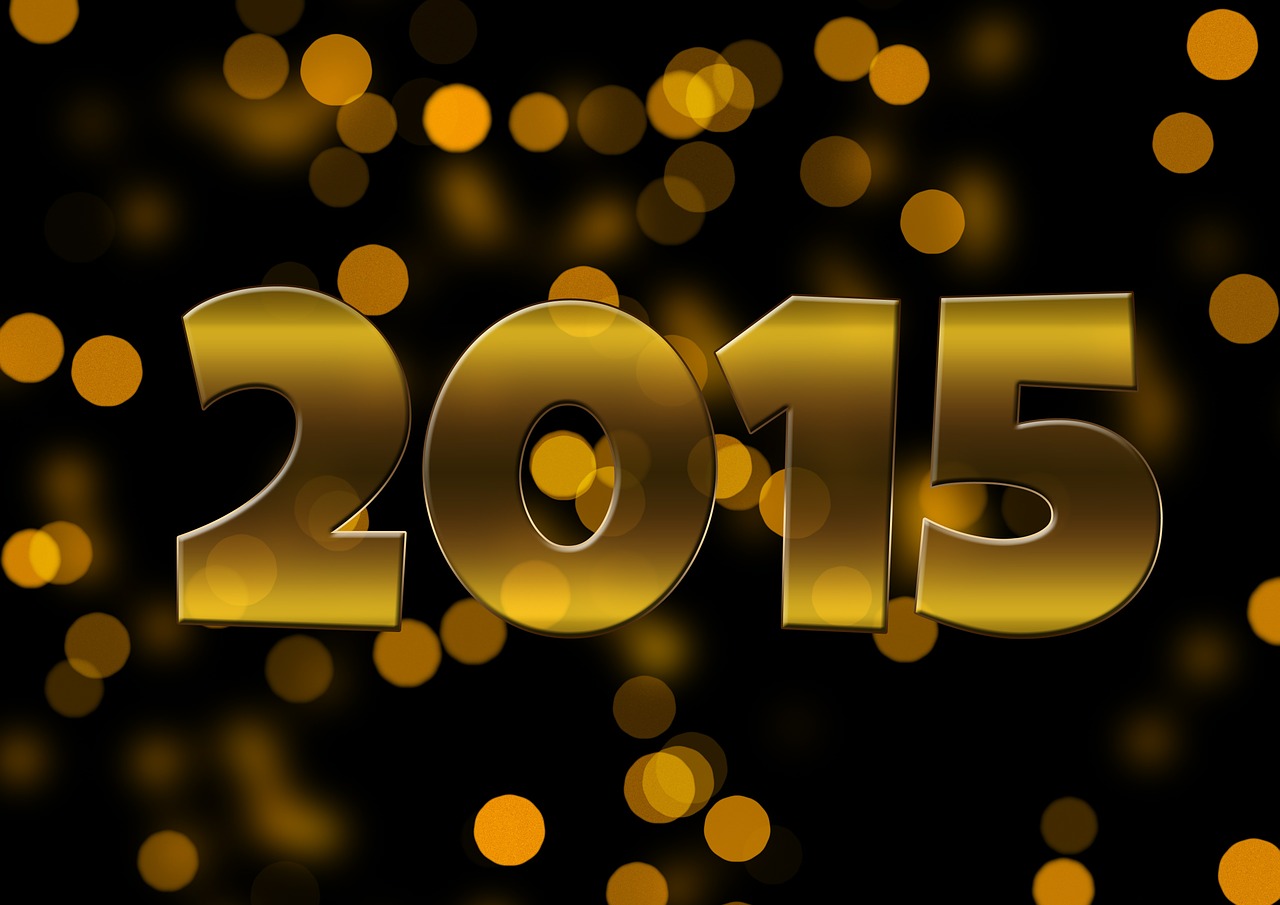 To Resolve or Not to Resolve?