We made it to the last day. We won’t talk about whether the kids were cheering or not…

Yesterday, near the end of the day, we somehow ended up referencing personality types. I’m a true blue personality typing junkie (no, really: studied it as an undergrad and find myself endlessly fascinated). KJ invited everyone to take an online personality test at home…and most of them did! (In part, they wanted to know as much as she did, I think.)

Somehow, as I was explaining to a few of them about what the letters mean, the whole group ended up engrossed. (In my defense, I started before we were officially started for the day.)

So what does personality type have to do with Confirmation Boot Camp? Well, I wouldn’t have thought it did and, honestly, I wouldn’t have brought it up. But somehow, the Holy Spirit has been showing up this week, and, amazingly, we’ve been open to that.

As a group, these kids were intrigued by my discussion of personality, so I went with it. We made a table on the board and marked the different types and talked about how God made us. Sometimes, understanding ourselves helps us understand the world around us and gives us insight into other people. It can also make us empathetic: those other people aren’t jerks or freaks, they’re just different.

Our day then steered to a discussion of the Eucharist, the difficult of evangelization, the difference between worship and veneration, and saints and intercession. I read a version of the “silent sermon” and we talked about how we need each other (yes, even introverts). We are designed to be the Body of Christ, not an Individual of Christ.

During our discussion of Mass and the Eucharist, one young man raised his hand and asked, “But how do you explain the whole thing about communion to people if you bring them to Mass?”

Good question. And one I still struggle with.

A lot of it, I think, is putting the cart before the horse. I hesitate to invite people to Mass because I know I’ll have to mention the whole “we don’t have an open communion” thing, which I’m always afraid is heard as “you Catholics are big fat secretive jerks and won’t share” instead of as “this is so important we want to make sure you know what you’re getting yourself into.”

Mass is open to anyone. And I am confident with our parish that I can safely say to anyone who comes with me that they can go to the front with their arms crossed over their chest and receive a blessing or at least just bow and walk by. (It’s embarrassing to be the only one still in the pew…but there’s nothing saying you have to stay there.)

This led nicely into our activity for the day, which we introduced with two short videos:

The Do’s and Don’ts of Evangelization

Each group then worked on a brief skit to evangelize. We used the examples of commercials we love or find effective. They had time to work together and, after lunch, they presented their skit/commercial to the group.

KJ read Our Greatest Fear, by Marianne Williamson and then talked about the armor of God, referencing Ephesians 6, as it relates to sports uniforms (similar to this, though she forgot to wear her football gear).

We wrapped up by having everyone write themselves an affirmation letter, which they will open in six weeks at the Confirmation Retreat. We ended with Adoration and clean-up.

And that was Confirmation Boot Camp 2015. By far, this was the best year of the five I’ve helped teach. I can’t help but wonder if a few factors contributed to that on my end: I went to confession last week (which couldn’t have hurt anything), and I was completely unprepared with my own agenda (and so open to the Holy Spirit in a way that maybe I’m not usually). 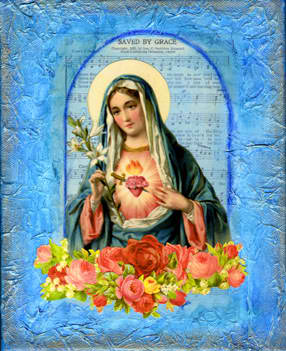 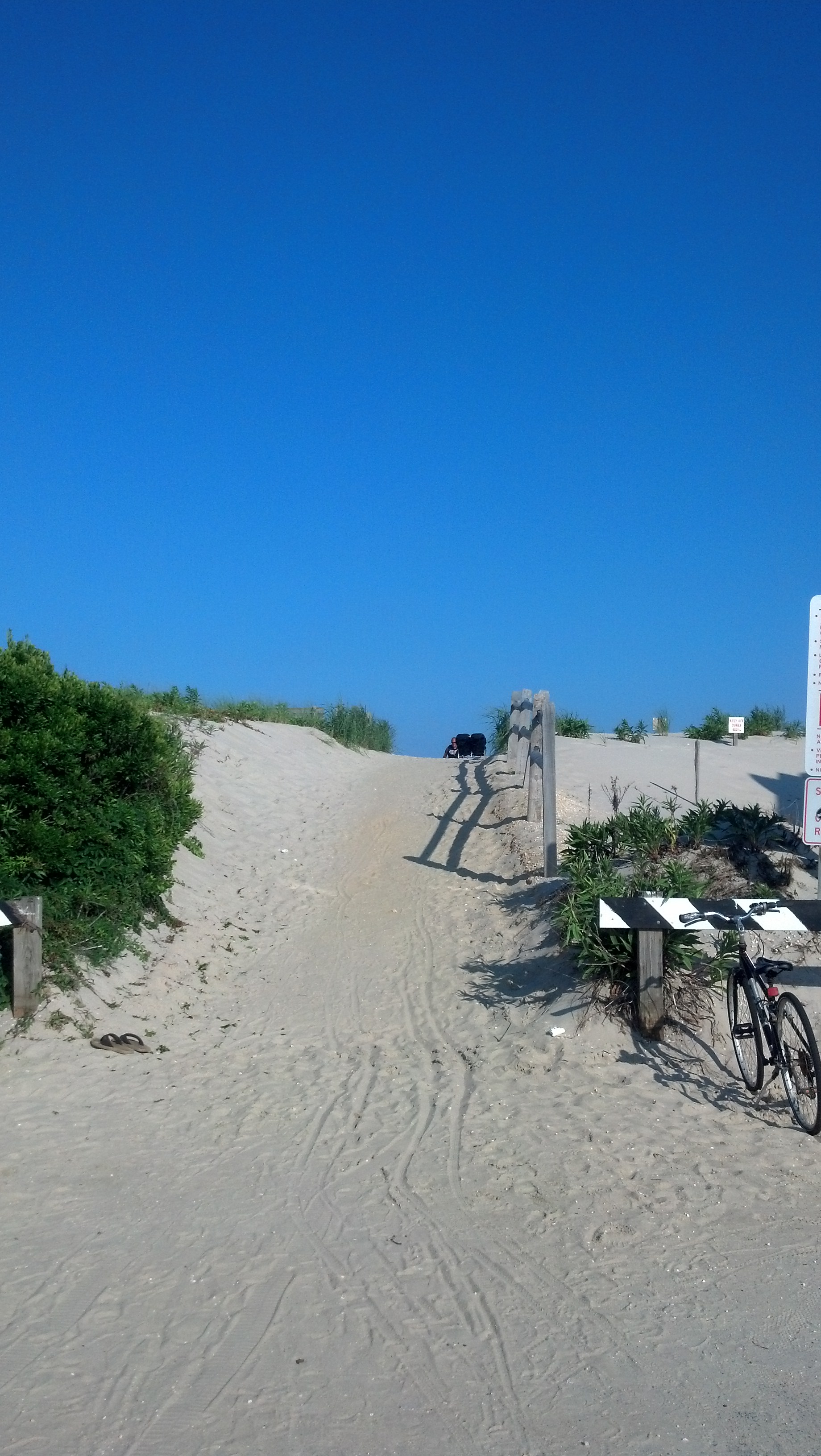 “Stuck” at the End of the Beach