Daybook of Heat and Humidity

Outside my window: The promise (and partial delivery) of a hot August day, humidity no extra charge.

Rambling thoughts: There’s an expectation, as August grows closer to the end, that I know just what I’m going to do next. In that expectation, there’s a weight on my shoulders.  I have shrugged it off, however, and given it to the One with broader shoulders and an easy yoke.  (Now, if He would just let me know what’s going on…)

In thanksgiving: For a husband who knows how to turn a wrench when the car unexpectedly breaks. For a part that was ten times less than I expected. For an impromptu fishing trip that left the guys (and us) laughing about the adventure.

Kitchen meanderings: There’s soup in the crock pot, and it already smells delicious. The smell of it will either be the end of me today or an inspiration. We’ll see. (I’m glad dinner’s there and waiting for me, though.)  This week, we’ll be in the kitchen a lot canning tomatoes — that’s probably why the weather stopped its mild streak.

Nose inserted: Our Lady of Guadalupe: Mother of the Civilization of Love, which is fantastic!

Folded hands, bowed head: For discernment. For productivity. For a friend who has health concerns and a friend who is swamped.  For my family.

In my ears: Mary’s Got My Back

A favorite thing (or two): The smell of the horse barns at the horse farm, and the way the smell lingers in my nose as we drive home

Food for thought: “You’re not humbled when you humble yourself, but when you are humbled by others and you bear it for Christ.” St. Josemaria Escriva via Donna

Worth a thousand words: The up-and-coming Horseback-Rider Girl and Angel the Pony 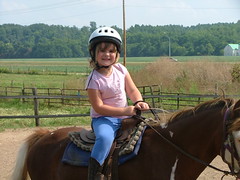 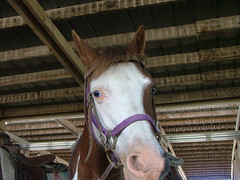 (This daybook inspired by and modified from Peggy’s.) 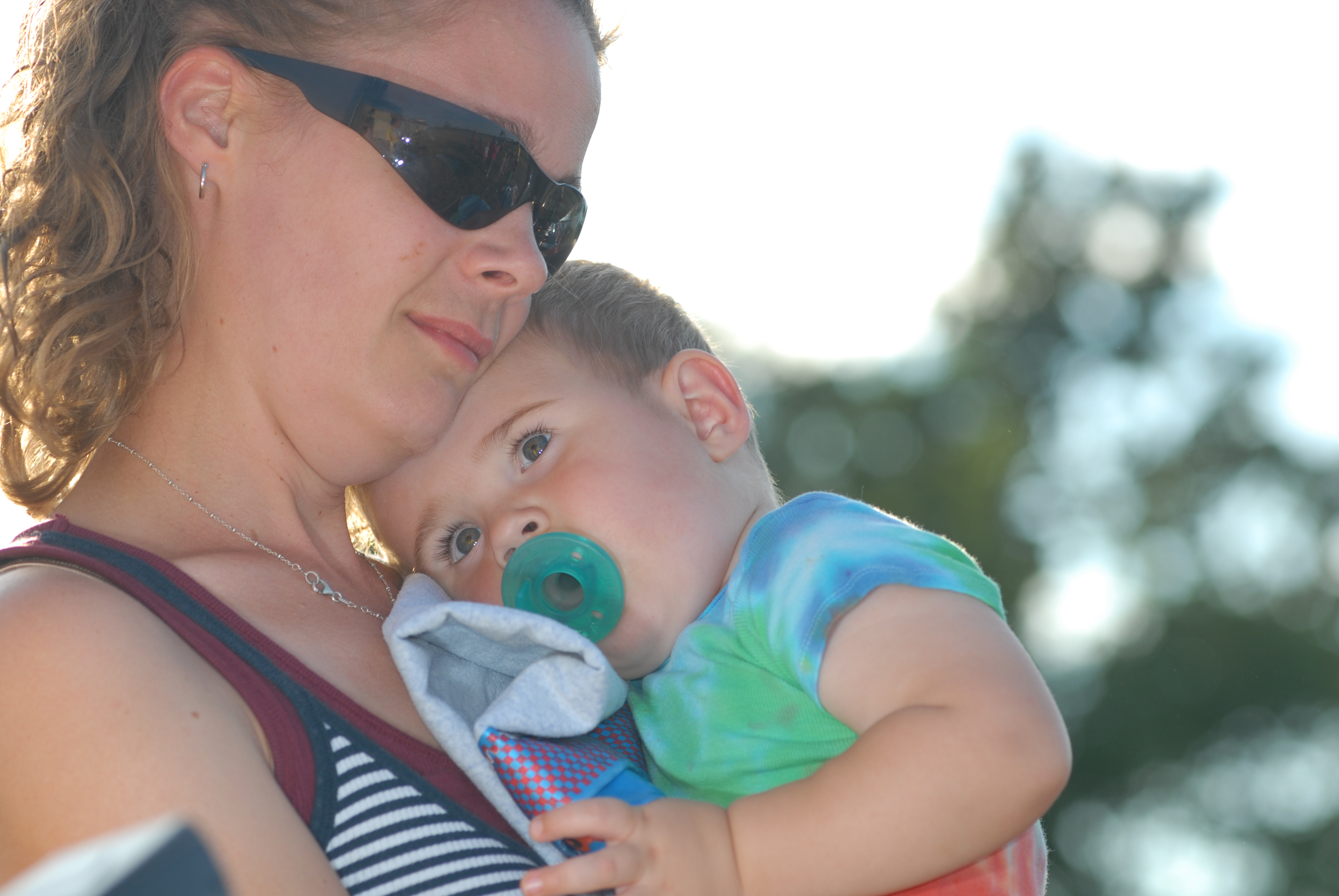 The Daybook of Busy and Hot 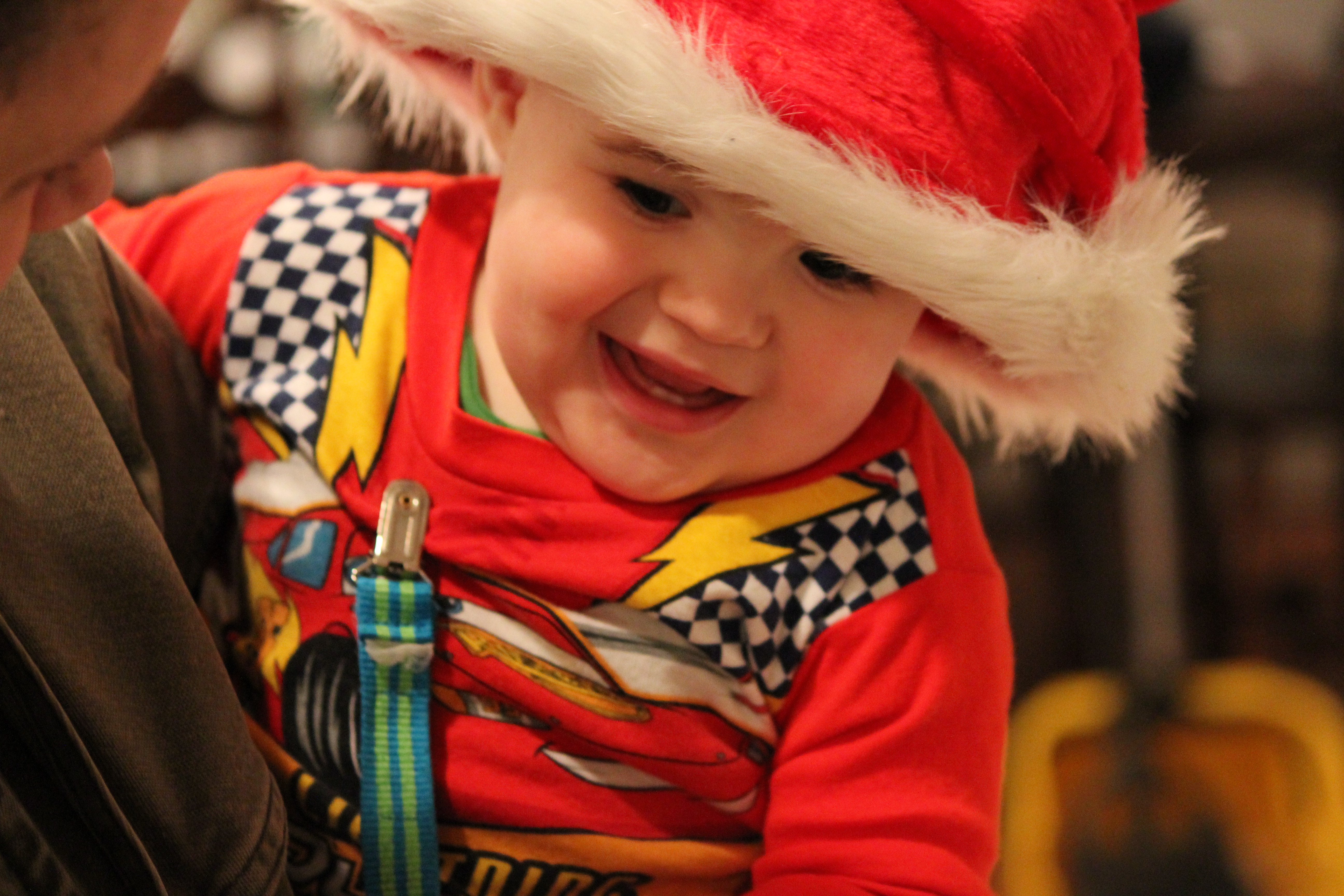