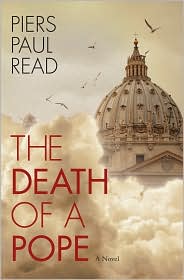 I couldn’t resist picking up The Death of a Pope, by Piers Paul Read, especially after I saw all the glowing reviews of it.

After all, I’ve been on sabbatical.  What else did I have to do but devour a new novel?

I can’t say too much without giving it away, though the other night, as I was attempting to tell Padre why he should read it, my husband observed, “Well, you already know what’s going to happen from the title.”

What intrigued me about the writing was the way Read made his plot plausible.  If I explained it to you, you might just roll your eyes (I would have).  You might wonder what kept me turning the pages.

The writing is what.

Like I said, I can’t say too much about the plot.  It’s too delicious to spoil for you.  I will assure you, though, that it’s an authentically Catholic book.  No worries on that front.

But wait!  Don’t let me labeling it “Catholic” steer you away from a book that’s neither preachy nor religious, but which intertwines faith in real life (read as: normal people) with a suspenseful plot.

Highly recommended.  Woke me right up! 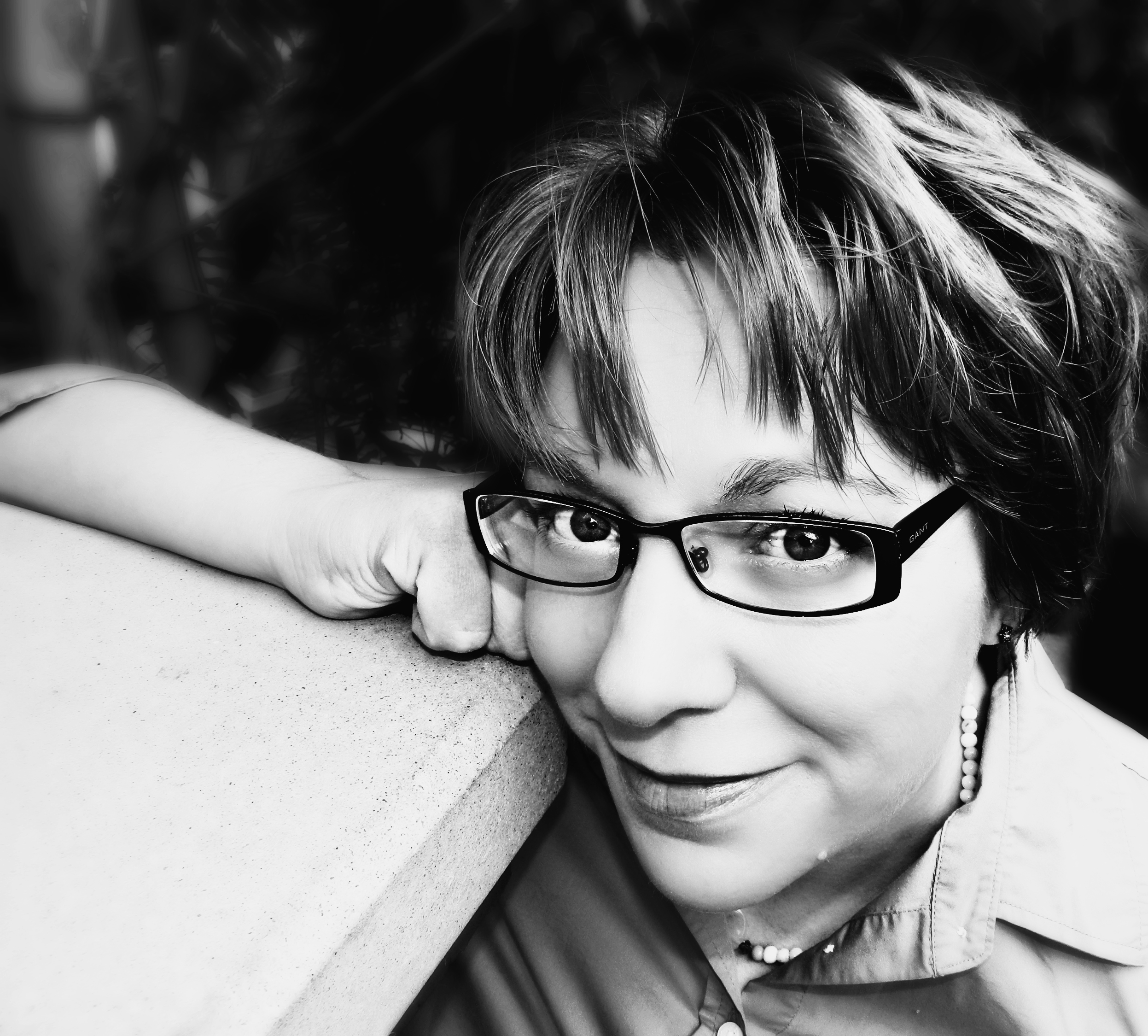 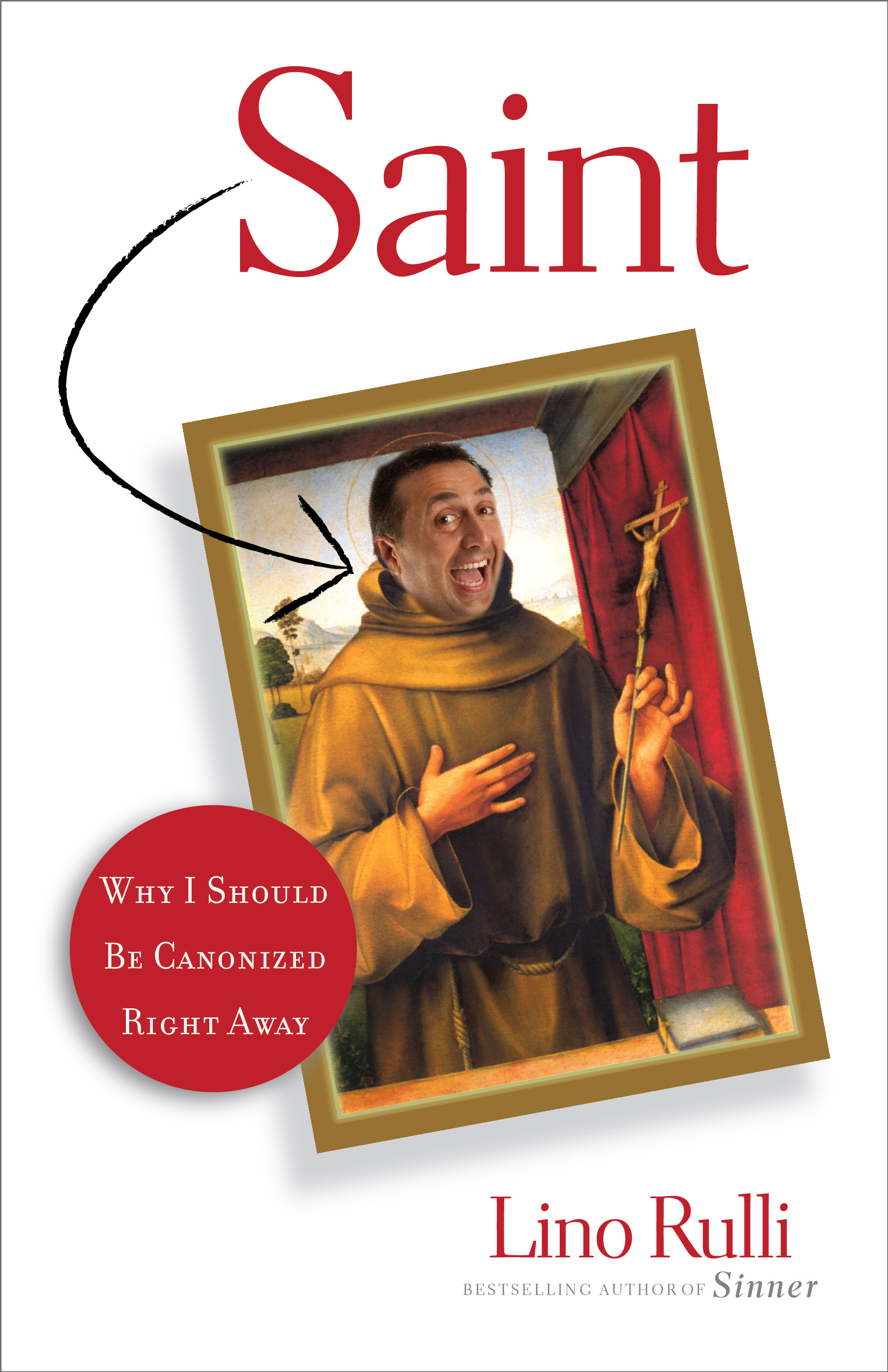 Lino’s Not a Saint…Yet: Rulli’s New Book and an Interview

The Journey to Faith

Get CFF at B&N; read an interesting interview