I did what any teacher worth her salt would do: I assigned it as “trivia” (which is what I call homework–somehow putting candy behind it and not calling it homework makes it something they do, every week). The following week, over half the class had written down or printed out the seven deadly sins, and that particular boy was on! fire! about them.

Explaining the seven deadly sins to a group of fifth graders is sort of like explaining the Ten Commandments. On the one hand, you can gloss over some very important things because of a fear of broaching topics that really aren’t your job. On the other hand, you can dive too deep and either bore them, scare them, or anger their parents.

Lucky for me, I didn’t think about any of those dangers in depth before I dove right in.

This year, our program’s focusing on works of mercy, and the ideas I had about tying in discussions of the seven deadly sins sort of…got forgotten. 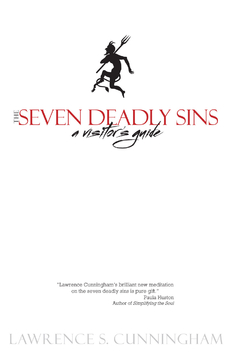 With The Seven Deadly Sins: A Visitor’s Guide, author Lawrence Cunningham has prepared a resource that, I kid you not, is a gem.

Are you a catechist? You’ll love it.

Are you a parent? You’ll need it.

Are you a struggling sinner? You’ll see an approach to sin that may well give you hope.

Cunningham is entertaining and conversational in his approach to the seven deadly sins. He makes the history lesson behind them a story that’s compelling and intriguing.

The sins themselves fit under an umbrella, and the way he coordinated them all into that umbrella was…well, it probably wasn’t brilliant. Because the umbrella is this: all sin is about SELF. ME.

I remember, waaaaay back in RCIA, when Father Pat defined sin as stepping away from God. It seemed almost too easy a definition.

And yet, it rings true to me now, years later. Maybe I’m more mature, more learned, more worn down by daily life with little people.

Cunningham’s book is small–less than 120 pages–and if you’re not careful, you could whip through it and just smile and enjoy yourself.

But don’t be fooled. Something will sink in. And you’ll be changed and better for it. 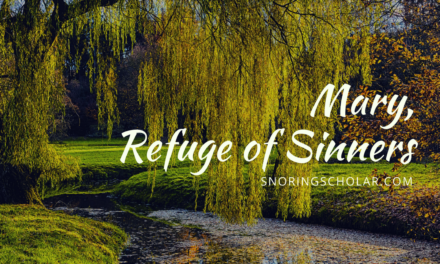 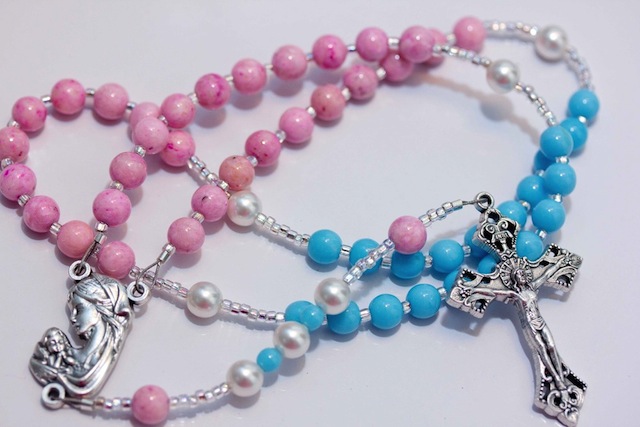 This Little Light and the Crucifixion {Blog Tour, Day 15}