Here’s a tale (or a docked pair of tails, as it were) of tears and giggles, shared in part because otherwise the five of you who pay attention to the details around here will be highly confused by the different doggy faces that start appearing in this space.

At the end of July, our infamous Jack Russell Terror died suddenly and unexpectedly, and we found ourselves without a critter dog. Though we have another dog, a cattle dog who shall henceforth be called Pita (and yes, it stands for just what you think it stands for), she has failed miserably in the critter dog department.

After a bit of research, we found Jack Russell pups in central Ohio and we spent a Saturday acquiring them. They were cute and lively and full of spunk.

And then, sadly, the unbloggable happened and they were no more. We mourned, and we had a busyBusyBUSY August.

Two weeks ago, after a bit more research, we found two more Jack Russells. These were year-and-a-half old females, and the owner was prepared to give them to us. (Flag! Flag! Flag!)

We went, met them, and brought them home. No sooner had we gotten them into the back yard, though, when one of them took off. She must have felt slack in the leash and…BOOM! She was gone!

The other dog, while shy and never a proper Jack in the proper “Hi! How! Are! Ya! Happy! To! Meet! Ya!” sense of the breed, that we had gotten very used to with our other Jack, stuck around. Bob spent the evening bribing her with bologna and ham. We figured she would acclimate with Pita and all would be well. We wrote the other dog off.

So, on Sunday that week, we went to the other place, the one that had pups. And there we met a little puffball who we promptly whisked away with us.

What followed was a week of spotting the runaway dog here and there, communicating with the dog warden (who was unsuccessful), trying to avoid the two grown female dogs fighting, and keeping track of the pup. To call it a week of dog drama feels like a gross understatement.

Last Friday, by the grace of God and the dog-love of the former owner, the runaway dog was caught and the unhappy other dog was reunited with her rightful owners. I had gone to get a second puppy, because we had decided to take the adult dog back no matter what (and we had high hopes of catching the runaway, as much as she was being spotted and as hungry as she had to be).

Today finds me with only two Jack Russell pups. And, lemme tell ya, that’s PLENTY. 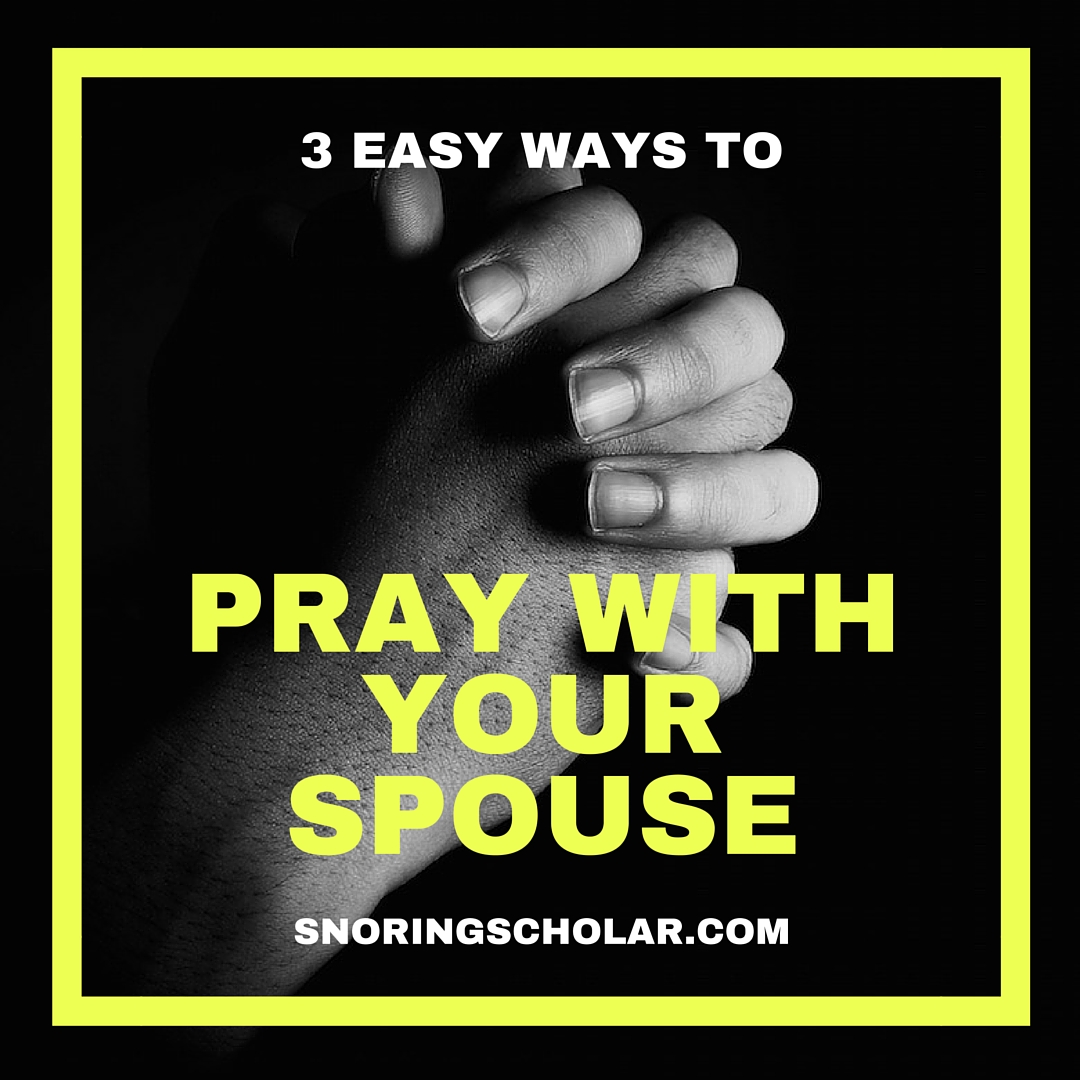 3 Easy Ways to Pray with Your Spouse