Drama, Excitement, History: All That and More in Flight of the Earls 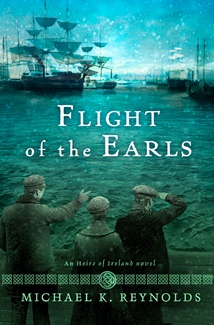 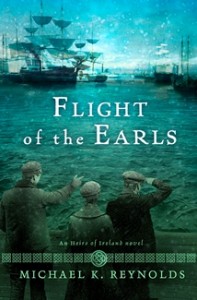 Flight of the Earls, which is the first in a trilogy by Emmy and Telly award-winning writer and producer Michael K. Reynolds.

There are pretty women and poverty-stricken beggars, multiple trans-atlantic voyages and enough action and character development to have kept me up reading later than I intended and thinking about where things could be going when I was waiting to pick it back up again.

I’d call this historical fiction–with a definite romantic bend, though not so heavy as to be “guys will hate it” bad. (When Jeff Miller reads it, I’ll have verification on that.)

It’s a tale of the Irish, and it digs deep into the life of Clare, who finds herself on a journey. There are enough tears to fill the ocean in this book and I would have been tempted to roll my eyes a lot at the drama if it wasn’t done so well.

Throughout Clare’s journey–which is really about more than a trip to America, we find–there’s mystery, family betrayals, and romance. As I read it, I couldn’t help but gain an appreciation for the full-blooded Irish I know (my mother-in-law comes to mind). It’s an entertaining book and has strokes of cleverness within it.

The way Reynolds tells his tale reminds me of the way our pastor will dig into a good story. It kept me turning the pages and interested in the people.

All in all, I liked this book. I’ll be in line to read the second book when it comes out this summer. 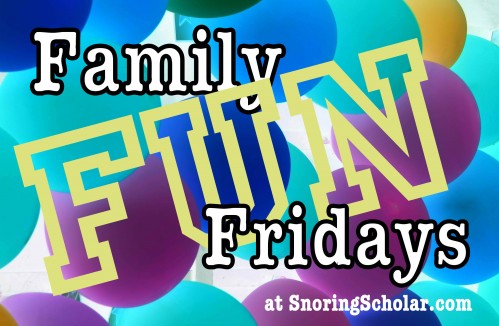 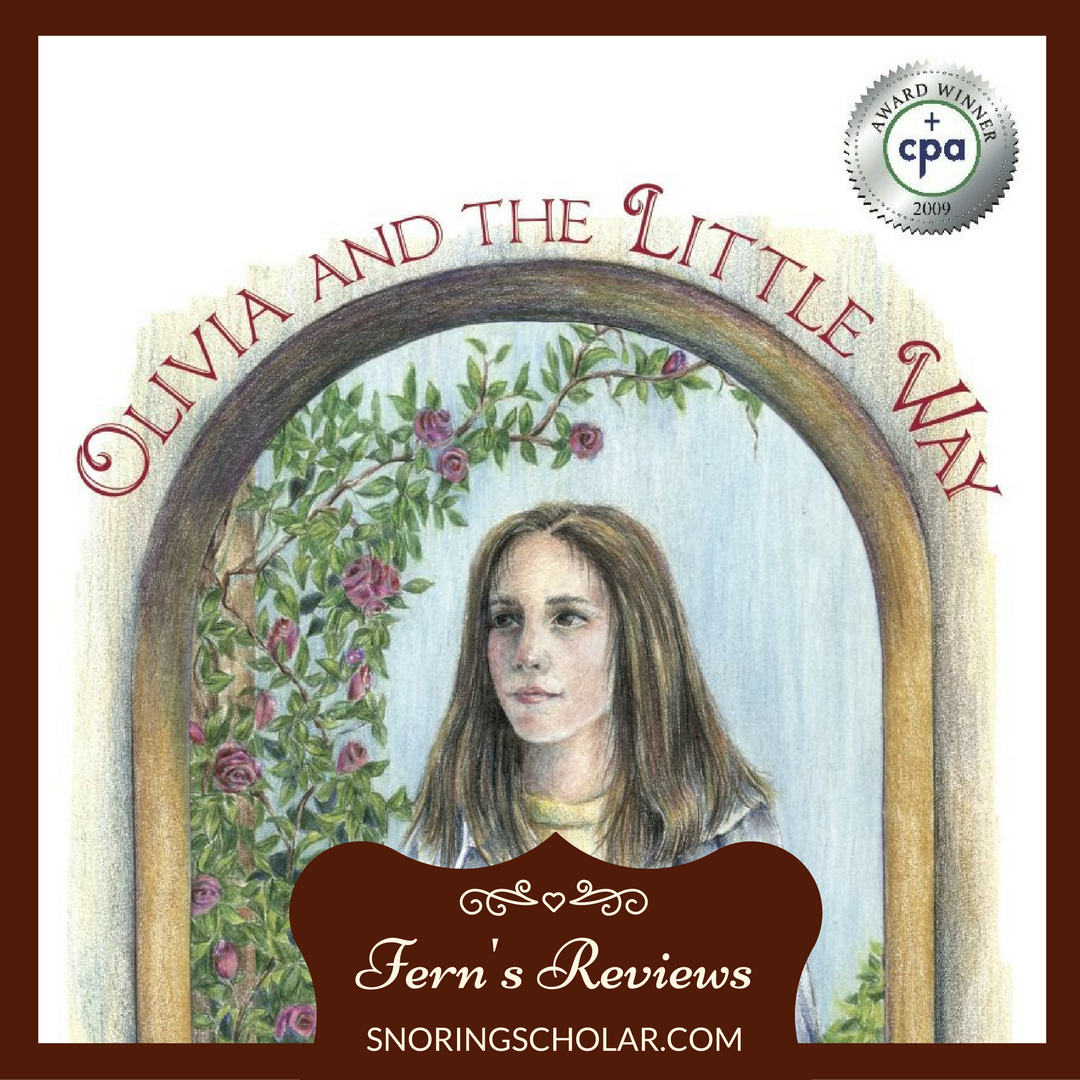 Olivia and the Little Way: A 5-Star Read, Says My Daughter 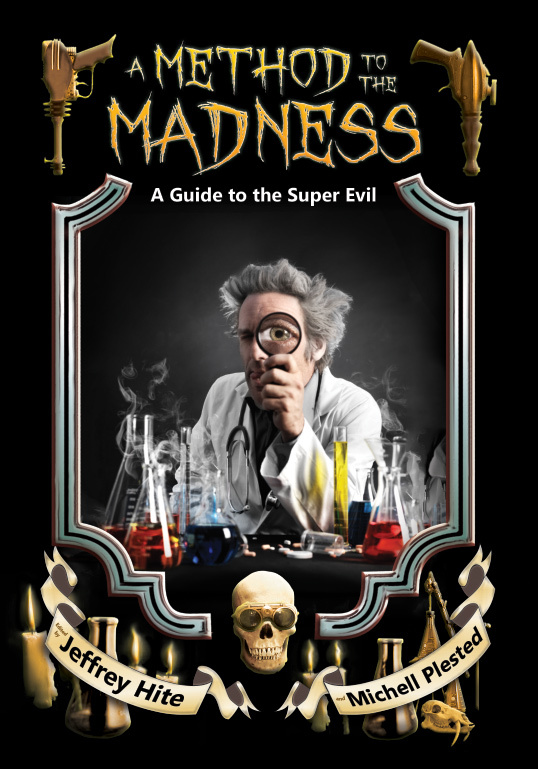