Dying for Revenge: A Book Full of Surprises (and Truth) 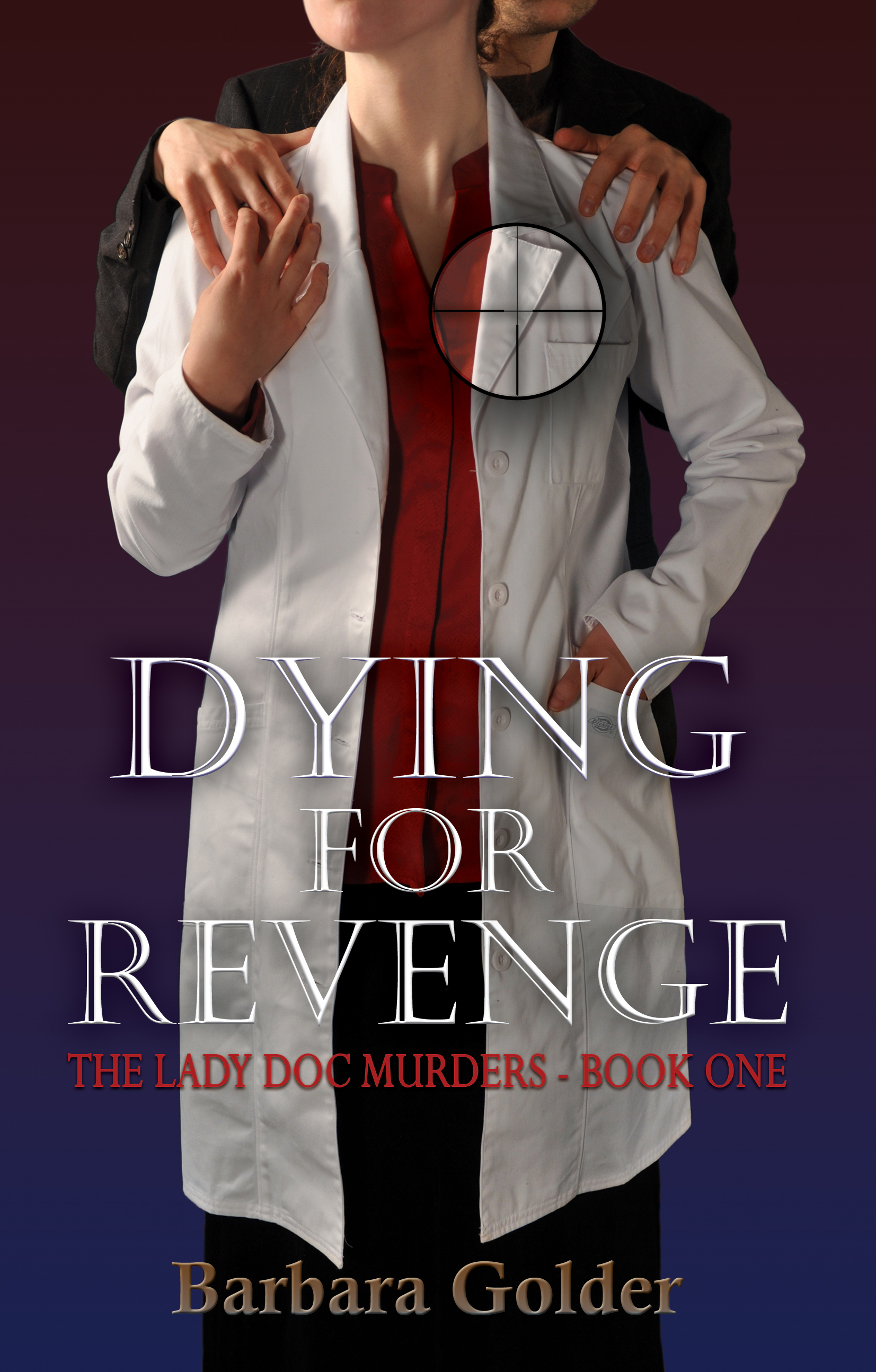 Summer stretches before us here in central Ohio, already a hot, sun-filled time of sprinklers and pool visits and feeding calves.

And I’m always looking for just the book to read.

There’s no shortage of books. In fact, I find myself a bit weary from all the choices I have, both on my own shelves, at the library, in the stores.

I just want something good to read.

And…I’ve found it: Dying for Revenge, by Dr. Barbara Golder. 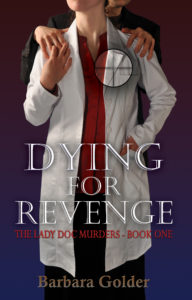 Lucky for you, it’s available (just yesterday) in print and (soon, anyway) Kindle. And it’s a read that will have you up late and wishing for more reading time.

Or that’s what it did for me.

Here’s a bit about it:

Someone is killing the rich and famous residents of Telluride, Colorado, and the medical investigator, Dr. Jane Wallace, is on a collision course with the murderer. Compelled by profound loss and injustice, Jane will risk her own life to protect others from vengeful death, even as she exacts a high price from those who have destroyed her world. DYING FOR REVENGE is a story of love, obsession and forgiveness, seen through the eyes of a passionate, beautiful woman trying to live her life — imperfectly but vibrantly — even if she won’t survive.

Confession: lately, unless I pick a book up from one of the major publishers or a large bookstore, I don’t necessarily have high hopes for it…especially if it’s fiction.

Call me jaded. Call me too well read of starter novels. Call me hungry for more good stuff.

And that’s what makes Dying for Revenge a refreshing read for me on a number of levels. It didn’t come from a big bookseller or a big publisher, but it has all the qualities to make it a win of a read.

It’s fast-paced, well-written and edited, and a thrill to read. I did put it down, but only because I dropped it as I dozed in my chair or bed trying to get one. more. chapter. in.

The characters are believable, and the setting is beautiful. No cardboard cutouts here: these are people you could meet on the street (well, if you were in Telluride) and who, by the time the book’s over, you could have a conversation (and maybe dinner) with.

Go ahead, try to figure it out. I think I broke part of my brain (and I don’t have much to spare!) trying to figure things out. This is a mystery in more than one way: who’s killing all these people? And will the main character give in and soften up about this or that? (Trying to be careful…don’t want to spoil things for you!)

All in all, this was a fun and worthwhile read. I highly recommend it, whether you grab it for the beach or tuck it in your bag for later this year. 🙂

Here’s an excerpt to whet your appetite:

John had just touched my face in his familiar way when the phone startled me out of my sleep. It was one of those vivid dreams, the kind that it takes a minute or two to realize you’ve passed from it into wakefulness. I was especially unhappy because, since his death five years ago, the only way I ever saw my husband or felt his touch was in my restless slumber. The phone rang again, insisting that I answer. In my line of work, a call in the middle of the night is never happy news. It means that death has come calling, unexpected, or violent, or both. It’s the time of night when teenagers run off the road, when drug deals go sour, when sick old men die, the man inside having given up the struggle to keep the man outside alive, when drunken spouses abuse each other to death. At the end of it all, somebody calls the medical examiner and I am pulled out of my orderly world into someone else’s dark night. I wondered idly what particular nightmare I was entering this time as I punched the keypad of my cell phone.

I am not particularly civil at three in the morning. Fortunately for me, the cops who are on duty at that hour — the ones most likely to call — aren’t too sensitive. This time it was the sheriff of San Miguel County himself who answered. His voice called up his lanky frame, thinning red hair, pockmarked face and crooked nose.

“Aren’t you just Dr. Mary Sunshine! Wake up, Jane Wallace, you’ve got a case.” His gravelly chuckle broke up a bit. Call reception isn’t always good in the mountains.

“Yeah, yeah, yeah.” I rubbed my eyes and took another stab at civility. “What’s up, Tom?”

I sat up, stretching my neck and trying to come to consciousness.

Tom had used my first name, something he never did, preferring to alternate between Dr. Wallace when he was vexed with me, and Doc when he approved of the way I was executing the demands of my office as Chief Medical Examiner for the Western Slope of Colorado.

“Oh, big dealings right here in Mountain Village. We got ourselves a celebrity murder, we do.”

The words were flippant and out of context with the somber nature of such early morning calls. There’s a certain propensity toward inappropriate humor among those of us who work regularly among the dead and the degenerate. I wouldn’t put it past any of my law enforcement brethren, least of all Patterson with his avuncular style, to string me along for the sake of a little joke to liven up an otherwise routine death. I could jest with the best of them.

“Just as long as it’s not Mitch Houston, we’ll be fine.“

Houston, Hollywood’s current favorite leading man and a very hot commodity, had moved to town several months before, buying both a trophy home in Mountain Village and a remote cabin on a thousand acres in one of the basins in the Wilson Peaks, in a display of conspicuous consumption excessive even for Telluride, Colorado, my adopted home on the western slope of the Rockies. The silence at the other end of the phone did not bode well for my career on the comedy circuit. I sat upright, awake, my mind suddenly clear, and feeling dismayed.

“Are you kidding me?” I asked.

Any murder is a tragedy, but this one was going to be a pain in the ass to boot. 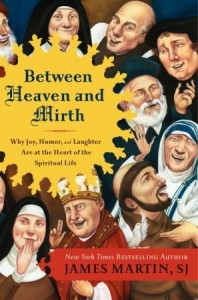 Looking for a laugh? 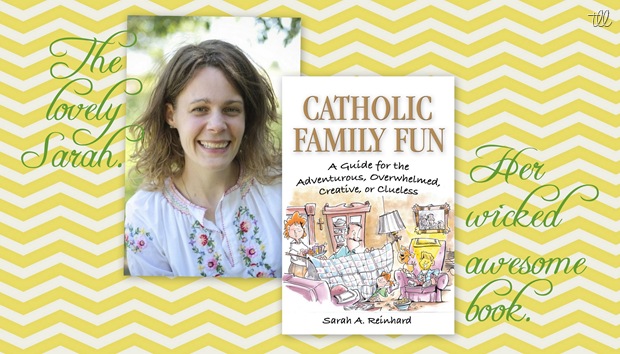 This just in: my book is “wicked awesome” and I have “unique humor” 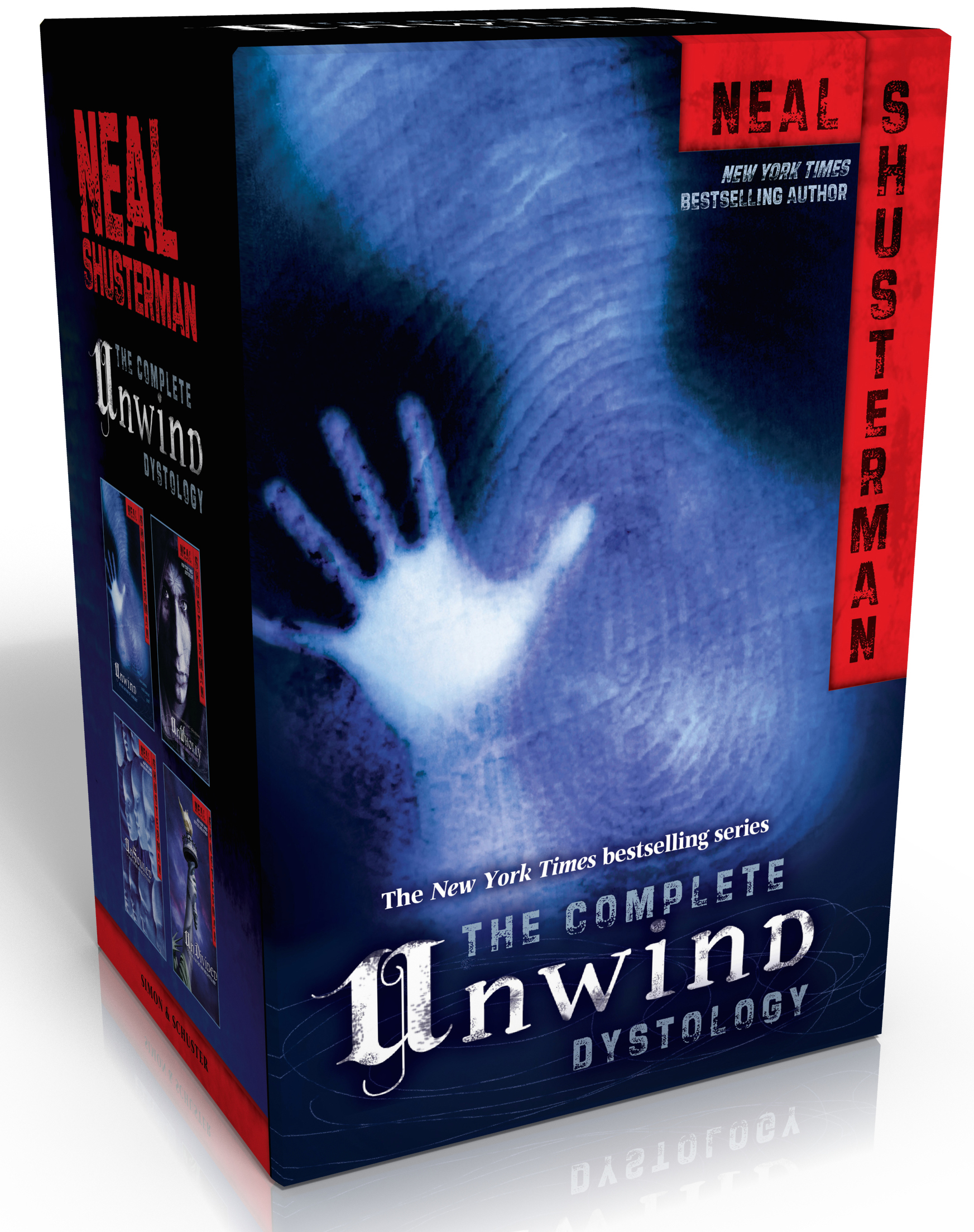 Why I Recommend the Unwind Series Wholeheartedly