Outside my window: The sun is shining down on the field of corn across the road, making me think of what a bad year for corn it’s turned out to be. There’s a sudden rush of traffic going by and then silence. It’s supposed to be hot today, but it’s early fall cool outside right now.

Rambling thoughts: We’re not getting an Indian Summer, though we are getting an Ohio September. I’m seeing it through fresh eyes as my newly-moved sister-in-law observes the craziness of Ohio weather. (How quickly you forget!) Her daughters, who moved away seven years ago to the tropical clime of New Orleans when they were wee things, have never seen corn harvest or the changing seasons up close, and I catch myself smiling and appreciating this land I love even more. It’s good to have the blessing of a new perspective, and it makes me reflect, once again, how God can bring good from all situations.

In thanksgiving: For belly laughs. For kicks in the rib by a person inside me. For 89 days (give or take) until we meet our little guy. For puppies and the giggles they inspire. For friends who call me to pray with me when my world crashes in on me. For sister-friends who love me. For the near completion of the first draft of my first book.

Folded hands, bowed head: For the intentions of a novena I’m praying. For those who struggle with infertility, those who feel forced into abortion, and those who face the end of their lives. For those who grieve. For a special intention.

Kitchen meanderings: Last night, my young philosopher asked me if I would make spaghetti and meatballs “just like Nanny.” Though I’m not one for being inspired in the kitchen, there’s motivation when I’m specifically asked to cook something. I had fun with apples on Saturday, and I plan to go buy another big bag of them today to have more fun. (And if I’m the only one who wants to eat my apple creations, that’s just fine by me.)

Nose inserted: My current read, The Mystery of Joseph, by Fr. Marie-Dominique Philippe, is really giving me a new perspective on one of my favorite saints. Though it’s not a big book, it’s packed with thought and I find myself unable to whip through it. I’m savoring it, and I can feel myself growing closer to this special man. It’s also, interestingly, giving me some new insight into Mary. I have also been enjoying Let Nothing Trouble You, by Heidi Hess Saxton, during my morning devotions. I put down Pilgrim’s Progress, but I am still plodding along with Don Quixote. I especially love that I found an 89-cent copy of Don Quixote via Amazon Kindle and have it on my husband’s iPod Touch…it’s handy for car trips when the five-year-old hasn’t already claimed the Touch. 🙂

Recent reads: The Human Person According to John Paul II, by J. Brian Bransfield, which is, hands down, one of the best books I’ve read in a lonnnng time (maybe ever). It covers Theology of the Body with an approach that makes me want to buy copies to give away and makes me look at my reading pile with disdain, because now I want to pick the actual TOB up and dig into it. GREAT BOOK. I’ll be reviewing it in length, but don’t wait for that to go and get a copy!

In my ears: An iTunes mix of my favorite songs and albums. As I’ve typed this, I’ve heard Popple, Faith Hill, Jeremy Camp, Jordin Sparks, and Sonicflood. Up next: Carrie Underwood and I hope some Taylor Swift.

Around the house: The puppies are in the house (there’s a reason I’ve been quiet about them, and we’ll talk more about that later this week, because it’s another sequel to the Drama with Dogs series around here). It amazes me how two puppies, weighing less than five pounds total, can stampede through the rooms and make such a racket! They must be settled down with the girls now, because I don’t hear the pattering and growling play that was punctuating my morning just a bit ago.

A favorite thing: The crisp feel of a fall morning.

Plans made, possibly kept: This week, I’m going to finish my almost-last chapter of this first book project. (Yes, I’ve mentioned that twice, just in this post. I’m keeping myself honest.) I might finish the last chapter (which is the introduction) this week too, but I’m not going to push it. Then I’m taking a week off, printing first draft manuscripts and begging a few friends to tear it apart, and starting into the revising process as I jump into another book project. (Yes, you read that right. Am I on your prayer list yet? Does this get me there?) I have 89 days (give or take) to get this second manuscript to first draft. I keep reminding myself, in a mantra-like scream, that it’s really not my problem to get this all figured out.

Food for thought: “[Through their suffering] they will gain more graces and perpetual favors from His Majesty than they would in ten years through trials they might wish to undertake on their own. Just as others prize gold and jewels, they prize trials and desire them; they know that these latter are what will make them rich.” – St. Teresa of Avila, as quoted in Heidi Hess (Saxton)’s book, Let Nothing Trouble You 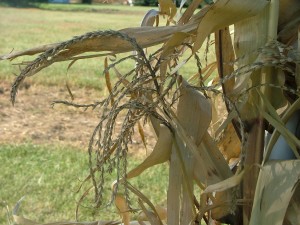 This daybook inspired by Peggy. 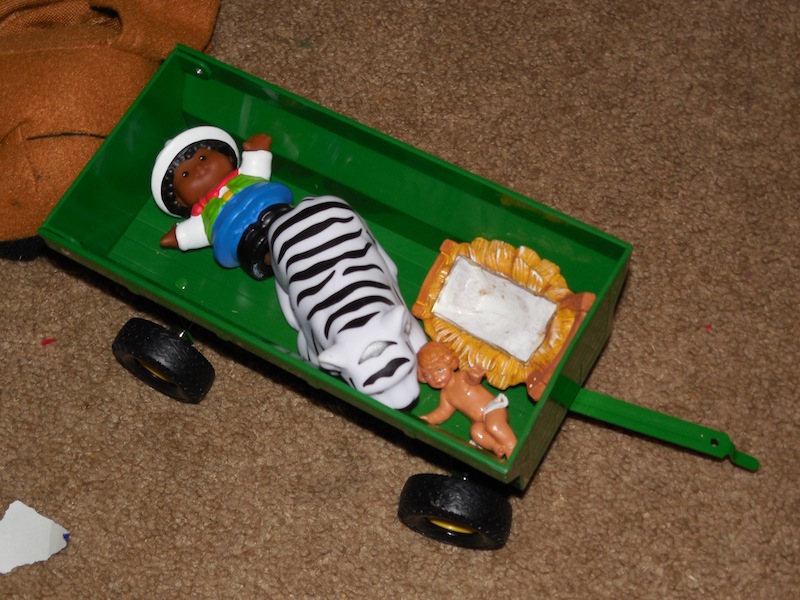