Finding Faith in a Skeptical World

I was excited when Finding Faith in a Skeptical World, by Chet Galaska, arrived in the mail. From what I had read, we had so much in common. Galaska was an atheist for years and years. It was something small, seemingly innocuous, that brought him home.

Chet Galaska writes in a conversational way that sent me online after I whipped through his book. Does he have a blog? Why yes, he does. Does he write online? Well, I found this.

Finding Faith is a quick read, and though I couldn’t nod along to everything, I did appreciate this book. Galaska shares his journey, but he also explains things in a way that is descriptive without being demeaning. He doesn’t assume you were raised Christian, but he also doesn’t assume you’re an idiot. If you are familiar with Christianity, he offers some pointers and refreshers, though a caveat is in order: doctrinally, some of the things Galaska claims are not in accord with Catholic teaching.

In fact, reading this book made me even more eager for Jen’s book, because, much as I enjoyed Finding Faith, there were points of doctrine that tripped my Catholic-to-the-max self. But there’s no need to dwell on that right now, right? Not everyone who visits here is Catholic, and maybe there’s an appeal to a book that I tell you is not Catholic. 🙂 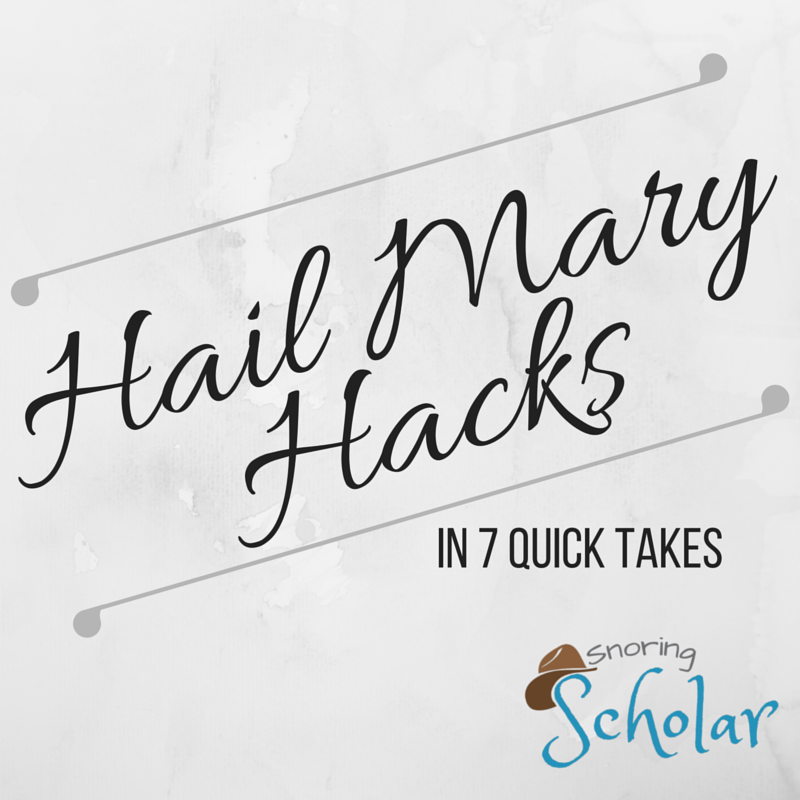 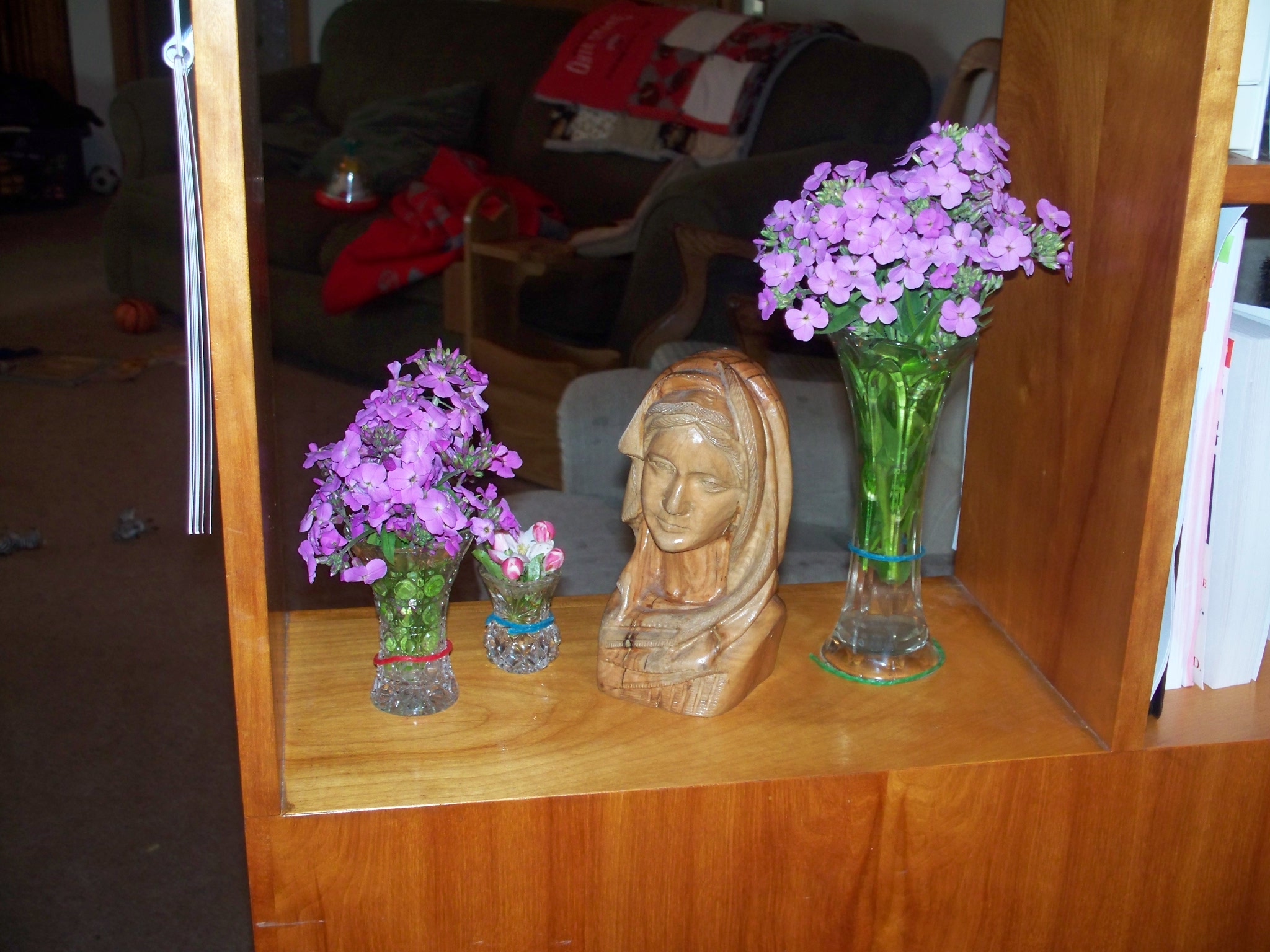 Looking for Mary: Or, The Blessed Mother and Me, by Beverly Donofrio