For the Love of February

We’ve been trapped in our house for three days, and so this finds me clinging to sanity with a little bit of a white-knuckled grip. The school cancellations were not so bad as the disruption to my little world. So here’s a rather random, typed-in-a-hurry-while-the-kids-were-wrestling-in-the-other-room list I came up with to describe my week.

This week, I downloaded four new rosary apps. (Maybe I’ll do a post reviewing all the rosary apps I now own. There might, in fact, be seven!)

Why? Because, this week more than ever, my rosary is not optional!

I don’t handle spontaneous change well, most of the time. I’m better than I’ve ever been, mind you, but it still messes with my mind. More than anything else, my morning rosary has been non-negotiable this week. 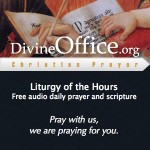 I’ve been really enjoying the Divine Office app ever since I downloaded it for both my husband’s iPod Touch and my iPad. It’s available free online–but I find it totally and completely worth paying for, especially after having used it. It was really a lifeline in those first few weeks with the baby, and it’s continued to buoy me into a prayer routine. This week has been no exception.

It’s available now from the Mac app store, and all I can say is…yay. I just downloaded it and will be trying it out, though I haven’t had much success using my computer as a praying device.

That’s not to say they can’t change my mind, though. My iPad, thanks to them, is an indispensable prayer resource every single day.

I have been keeping up, maybe a little too well, on blog reading lately. I could credit my neat new iPad, or I could admit that I have a problem. But, this week, I feel a little more in touch with the world because of it.

After my morning coffee’s gone, British Breakfast has been what’s in my mug. In a word: YUM.

When the power went out a few times the other night, I had two immediate thoughts:

“I’m so glad I made coffee in my carafe already.”

“But…what will I do if I can’t connect to the internet tomorrow?!?” 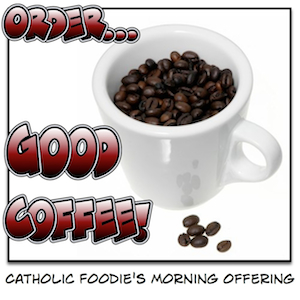 I’m a big fan of Catholic Foodie coffee. It’s called “Morning Offering,” but this week, it’s been my afternoon treat. I have a stash of the decaf (which is better than any decaf I’ve ever had, by a long shot…dare I say it doesn’t taste like decaf?), and brewing a carafe of it at the “I’m going to LOSE. MY. MIND!” point in the afternoon has given me a little lifeline. A warm cozy one.

At one point on Tuesday, when I realized the weather wasn’t getting better and that there was at least one day more of trapped-inside-ness ahead of me and my young ones, something occurred to me: “I should pray. Right. Now.” (TOTAL Holy Spirit moment.) I don’t know why I thought of the Angelus (credit the Holy Spirit for that too), but I’ve been praying it in the afternoon for a couple of days now, and I’m hooked. I am going to keep it up. It doesn’t make anything go away, but it does make me pause from my irritability long enough to gain a long view.

Head over to Conversion Diary for more Quick Takes.

Slice of Life and Discussion Starters 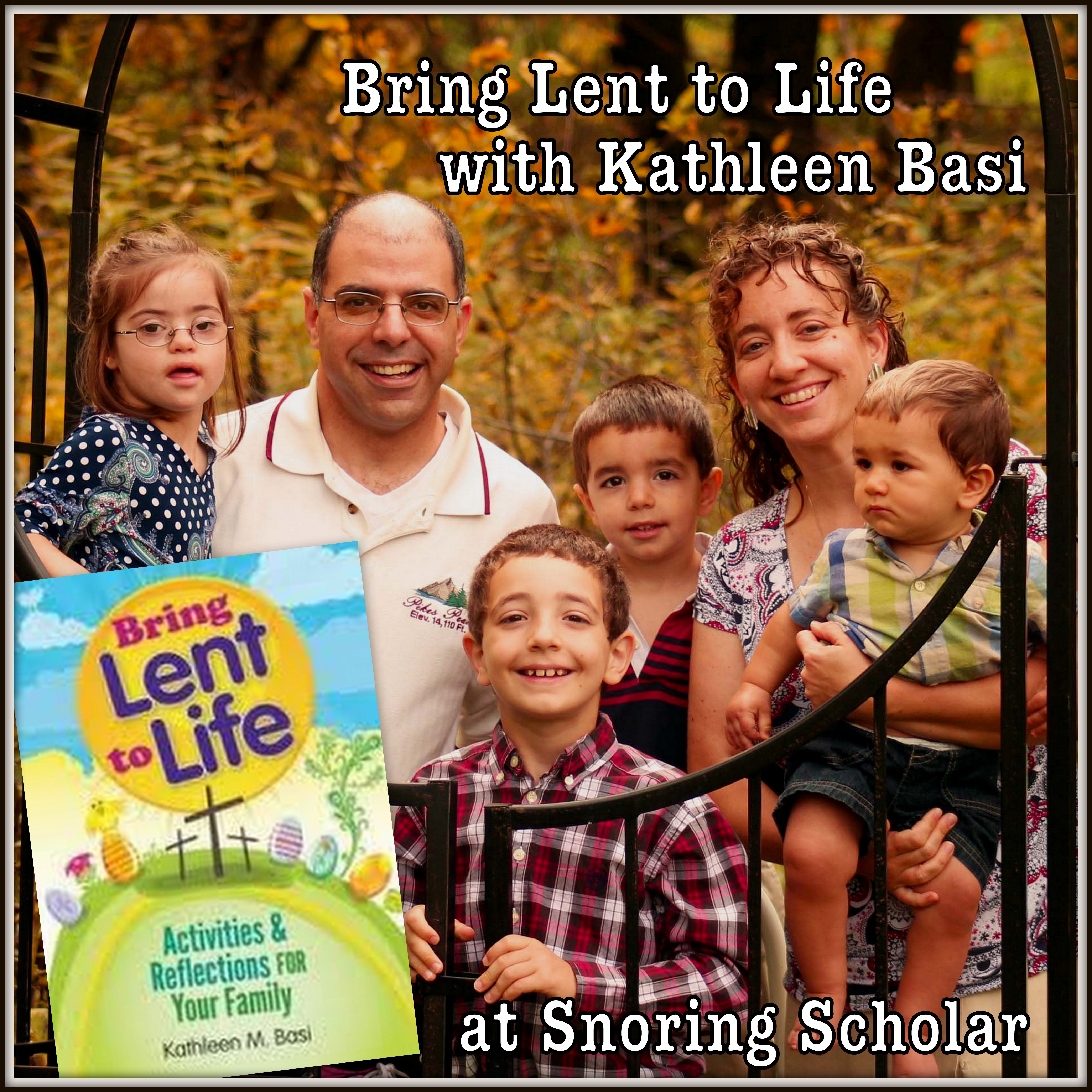