From the press release I received yesterday:

Pro-life champion Kathy DiFiore has had a remarkable life filled with redemption and hope. A suburban wife and mother, she escaped an abusive marriage only to find herself homeless and on the street. She focused on saying the prayer of St. Francis and eventually was able to reclaim her life. DiFiore went on to found Several Sources Shelters, which provides a home and safety net for pregnant women, who are often desperate, alone and homeless, and worked hand-in-hand with Mother Teresa to change shelter laws in New Jersey. Her compelling life is the inspiration behind the gritty pro-life movie GIMME SHELTER, which comes out tomorrow.

The film has been endorsed by an impressive group of prominent Catholics, including His Excellency, Bishop Ignacio Carrasco de Paula, president of the Vatican’s Pontifical Academy for Life; Cardinal Timothy Dolan, archbishop of New York; Kevin Ryan, president and CEO of Covenant House; and Fr. Frank Pavone, national director of Priests for Life.

“The remarkable narrative of GIMME SHELTER expresses a powerful reality and the heroic love of a mother for her unborn child,” said His Excellency, Bishop Ignacio Carrasco de Paula. “Exploring the hard questions regarding the meaning of life, family, love and suffering, our heroine, ‘Apple,’ fights against all odds and finds hope in the kindness of some key people, including a hospital chaplain who expresses the true nature of a priestly soul of service, guidance, and the deep Love of God for every single man, woman and child from the moment of conception. Out of rejection shines the courageous beauty of a mother’s love, and out of tragedy, shines hope!”

Forced to flee her abusive mother (Rosario Dawson), and turned away by her Wall Street father (Brendan Fraser), “Apple Bailey” (Vanessa Hudgens) finds herself on a desperate and isolated journey of survival. In the depths of despair, she meets a compassionate priest (James Earl Jones), who ultimately leads her to redemption and unprecedented support in a suburban shelter for homeless teenagers. With gained confidence, and the warmth of her new home, Apple breaks from her inhibiting past, embracing the future with clarity and hope.

Hudgens immersed herself in the character and delivers a transformative and stunning performance. To prepare for her role, she lived for weeks in the Several Sources pregnancy shelter, interacting with the young, homeless mothers who also appear in the film, completely altering her appearance unrecognizable. 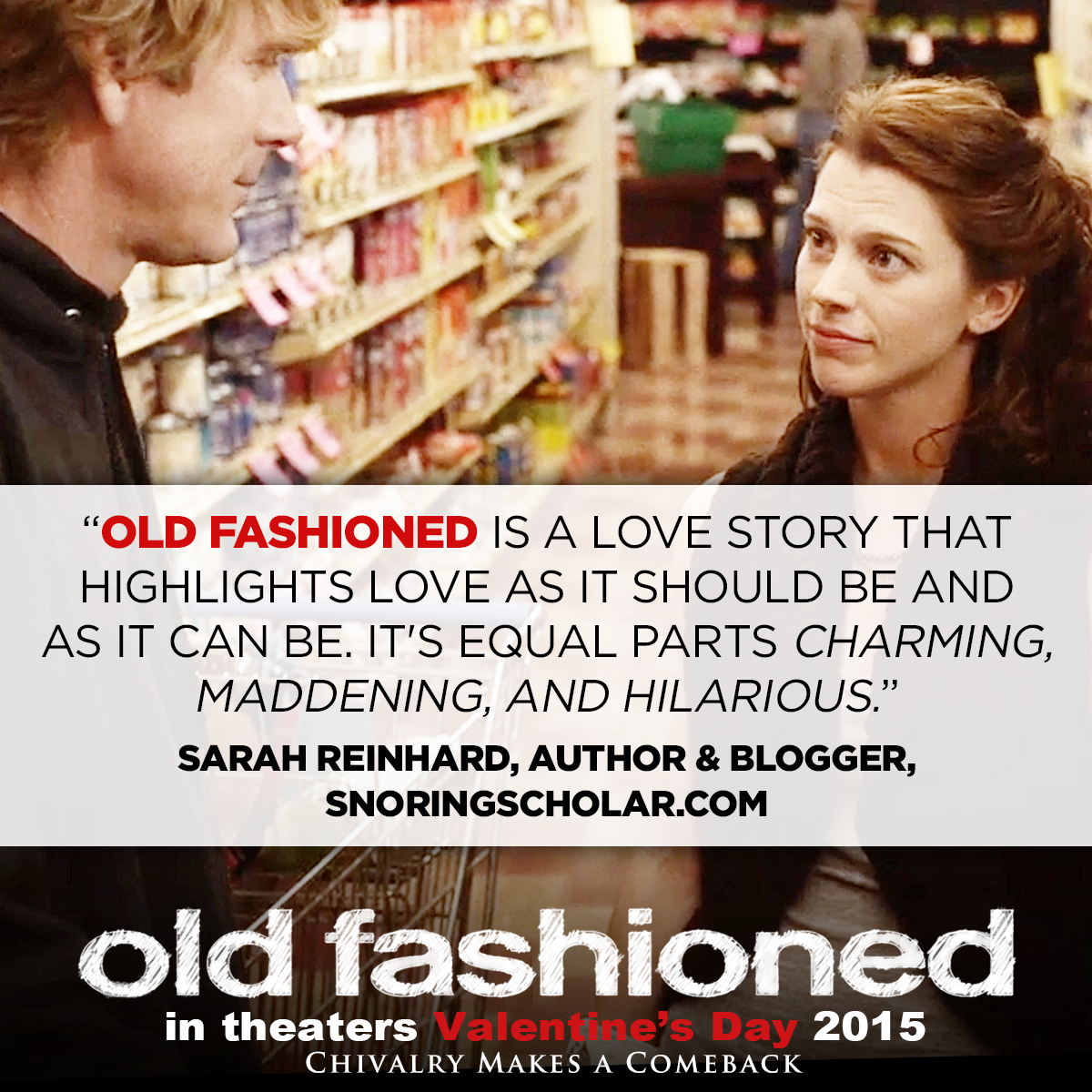