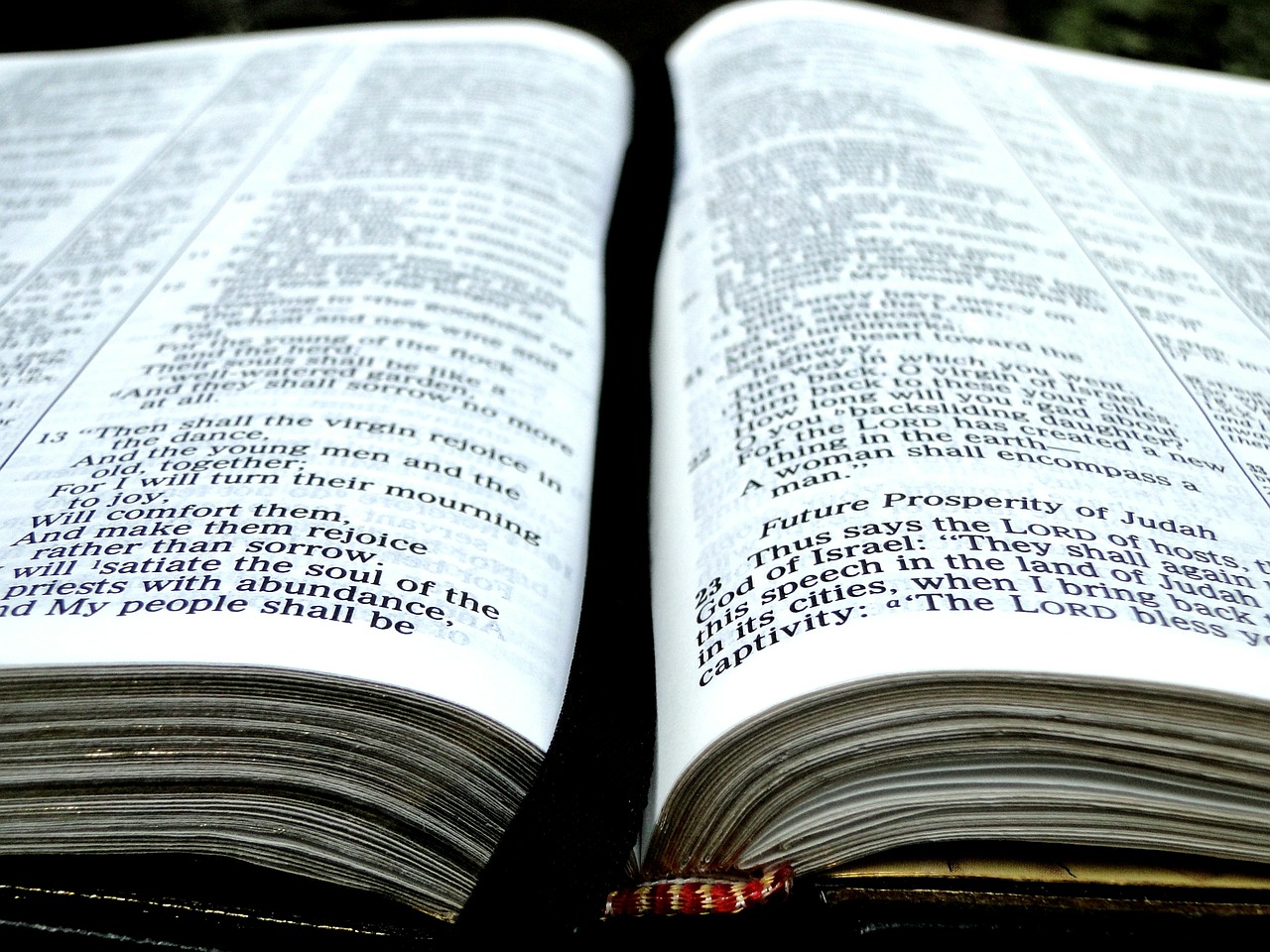 You can read this week’s Lawn Chair Catechism post at CatholicMom.com. 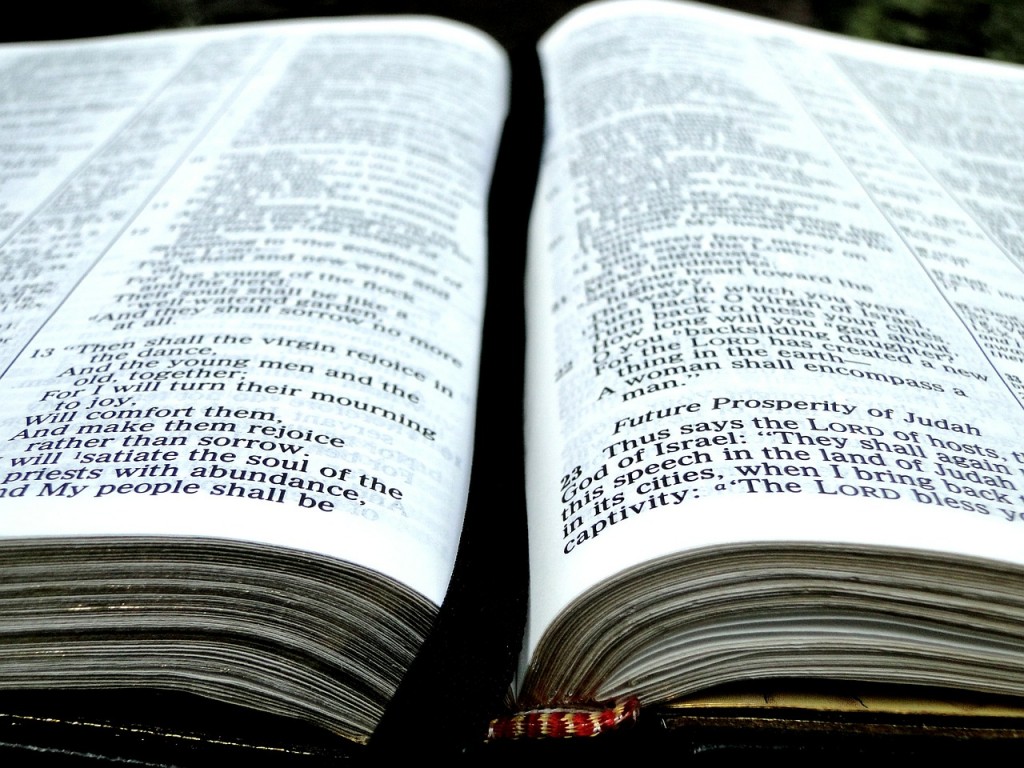 I’m writing from the midst of the 30-hour week “off” also known as Confirmation Boot Camp.

We’ve talked quite a bit about the Bible, about the importance it plays in our Christian life. It’s a love letter library from God. It’s a critical part of how God communicates with us.

And yet, it’s not the whole story, is it? Nope, it’s not. In fact, if not for capital-T Tradition, we wouldn’t have a canon of Scripture, a Bible.

Some people like to think that the Bible is the final word on all matters. There’s only one problem with that. The Bible, as we know it today, is the product of Tradition. In other words, an oral tradition of preaching the Gospel existed before the New Testament was written down. Likewise, the final arrangement of the books of the Bible as we have it today was set in place by the leaders of the early Church. The Bible, which flows from Church Tradition, is part of a single source of God’s revelation. It is the revealed Word of God.

Tradition is, according to Paprocki, a “living body of teaching that is passed on and preserved with faithfulness, responding with newness to the unique circumstances of each generation and culture it comes into contact with.”

I was that person who argued about the Bible, who rolled my eyes at people who saw it as more than just a nice fairytale. I was raised with Bible stories as such an integral part of life that, honestly, I have feelings about them. I have such fondness for them!

But they became just that…stories. Not true stories, either. Because…seriously!…did people really look at the great wonders of the world and think, “yeah, THIS could happen in seven twenty-four hour days”?

I was reconciled to the Bible thanks to the Catholic Church. Paprocki says,

The essence of the Catholic approach to understanding the Bible can be summed up this way: everything in the Bible is true…but not necessarily fact.

We recognize that the Bible teaches religious truth and that science teaches scientific truth. We need both, and we see no conflict between faith and science. Simply put, Catholics believe that the Bible is the Word of God and everything in it is true. We simply do not take every line of the Bible literally.

No, as Paprocki points out, all the answers aren’t in a book. (I can’t help but think it would all be so much easier if they were…)

We have to leave the Holy Spirit room to move. I can’t help but think, this week, that it’s not so different from how I have to teach and speak from an outline instead of a script (I’ve learned this The Hard Way). If we don’t leave him room, he’ll MAKE room. And he’ll guide us to the capital-T Truth. Every time.

Go over to CatholicMom.com for this week’s Lawn Chair Catechism discussion. 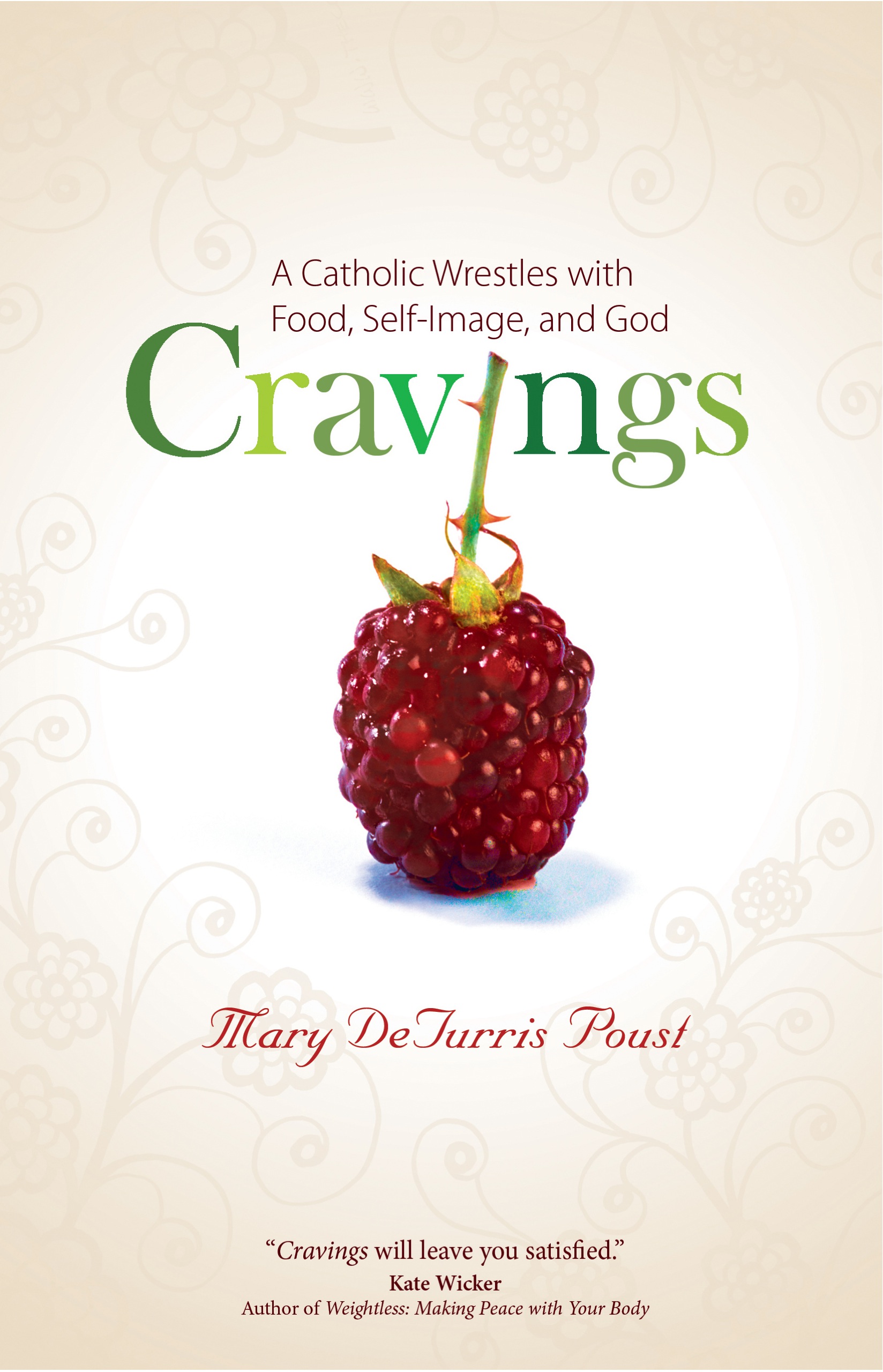 A Book You NEED to Read: Cravings

Learning to Pray – No Easy Thing

The Journey to Easter