Harry Potter and the Order of the Phoenix: When the Sequel Isn’t Worse

Last night, we indulged on a last minute late night date night, a rarity that usually only comes about in our homework-infested life because of great occasion, such as the release of a new Harry Potter movie (or, next week, the last book). We found a sitter, and we found great company (who had already seen the movie and were excited that we were interested in joining them), and we plopped ourselves down into those uncomfortable cinema seats to relish a pastime my husband otherwise hates. (He can never get comfortable in the seats with his long legs, and then he can never get over all that money if the movie proves disappointing, and then it’s just not a good way to spend time together if your dates are as frequent as rainfall in a drought year.)

Typically, I do not like sequels. I just don’t. And it’s rare indeed that I fawn over a movie that’s based on almost any book I’ve read, because my experience (which isn’t so very small in this area) is that the books are always better. Every time. Without fail. So when I first read Harry Potter and the Sorcerer’s Stone, though I was dubious about the passion perfectly reasonable people of all ages had about the series, I did not expect the movie to come out as anything but a disappointment.

I was in for the best kind of surprise, the kind where my experience was proved wrong and the movie was worthy of the same title of the book. (Don’t get me wrong; the book’s still better. But the movie’s good. We have watched and rewatched it enough to just about need a new DVD.) And the second movie put my expectations for the series of movies into the stratosphere. Then the third proved my experience right, and left my husband ranting the whole way home. For the fourth movie, we were OK. Just OK. It wasn’t as bad as the third (which would have probably sealed the deal on us being back at the theater for any of the future movies), but it wasn’t the same caliber as the first and second.

We walked into the fifth movie, Harry Potter and the Order of the Phoenix, unsure if we would leave ranting or raving, glad to have sacrificed money and sleep or enraged at the interpretations of a complex set of themes and subthemes that left the essence of the book completely out of the picture.

When we left the movie, and on the drive back to the sitter’s, and then on the drive back to home, and probably for tidbits of the non-homework-immersed portion of the day when Bob is able to talk, we’ll be saying the same things over and over, rehashing how well done the movie was, how right they got it, even though they had to cut an enormous amount (it’s no small feat to translate a tome as thick as Order of the Phoenix (869 pages) into anything resembling the same storyline with only a few hours to work with).

The movie captures the book. Oh sure, a lot was cut. It had to be, or we would still be sitting there twelve hours later. But, and I continue to marvel at this, they got it right, they gave me the snapshot and the reenactment my imagination so wanted. I saw the Ministry of Magic, which was far superior to what I thought, and I met Luna Lovegood, my husband’s new favorite character (casting genius, I tell you!). The thestrels were right on, and the Room of Requirement was…perfect. I catch myself using the same phrases for this book-movie transition that I used the first two times.

In under three hours, the movie crew got the gist of what Order of the Phoenix was about, and gave me reason to hope that Half-Blood Prince will be decent too (much as I dread seeing that book played out on the big screen). Though I didn’t leave the movie sobbing (and, I assure you, there was quite a pause for sobbing when I read the book), I did find it emotional in a way that only seeing someone’s plight can be; even though I prefer the books to the movies, every time, there’s something about seeing that teenage angst that touches my heart in a different way than reading about it ever can.

I was reunited with old friends in this movie the way I am in a good book. Over the years, these characters have become people to me, references that rank with my other best friends of the literary world. (I’m not saying these books are the best books ever, because I don’t believe that; I’m expressing my enjoyment and the fact that they have a capacity for lighting that reading passion and fire, even in a crusty old bibliophile like me.) 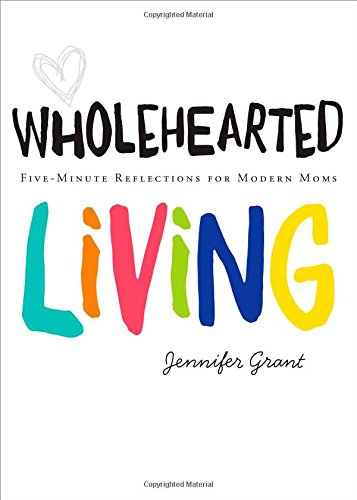 A Series for Younger Readers: Sisters of the Last Straw 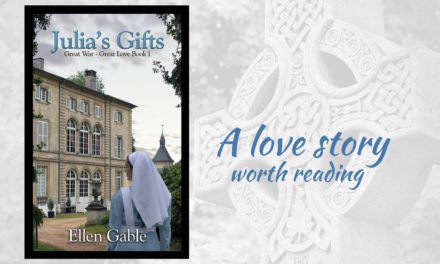