I *LOVE* Catholic guilt. Here’s why. 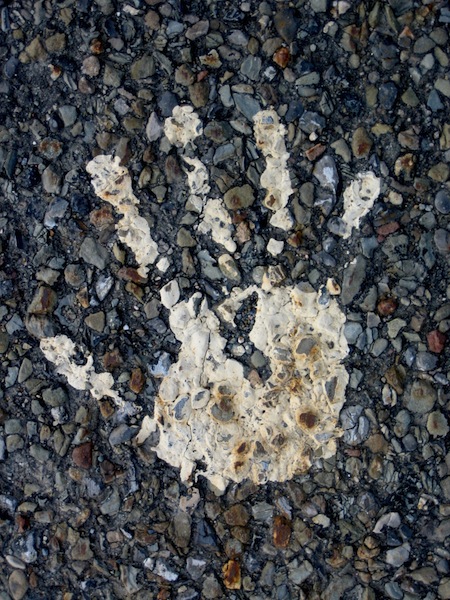 Remember how I shared a quote on guilt a week or so ago from my Lenten reading?

Well, here’s the full column it inspired from me…

Why I’m Glad for My Catholic Guilt 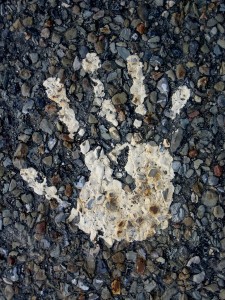 Every time I hear someone complain about “Catholic guilt,” I want to throw something. I stumble and stutter, trying to explain why they’re just plain wrong.

And you know what? It never works. Without fail, within ten minutes or ten days, I’ll overhear something about “and that’s the thing with Catholic guilt” and know that my words fell on deaf ears.

The problem, I think, is in the understanding of what guilt is and what it does. When we see guilt as a symptom, then it serves a purpose and leads us to a solution. When guilt is a side effect of our living, a standard reaction to this family member or that ongoing responsibility, then we run from it and complain about it.

Guilt was never meant to be the foundation of our lives. “Catholic guilt” is not, in fact, a mind-set. We’re being lazy with our terminology and blaming the faith for something that lies within us, not within the Church.

The other morning, as I reading Jesus of Nazareth:  From the Baptism in the Jordan to to the Transfiguration, by Pope Benedict, I came across this passage:

The point is this: guilt must not be allowed to fester in the silence of the soul, poisoning it from within. It needs to be confessed. Through confession, we bring it into the light, we place it within Christ’s purifying love (cf. Jn 3:20-21). In confession, the Lord washes our soiled feet over and over again and prepares us for table fellowship with him.

Our “Catholic guilt” is wiped away by the sacrament of Confession. There’s no need to lug it around. It’s there to help us.

The guilt I had before I was Catholic, though…that was the kind of guilt that ate me up, that ruined my mind, that made me miserable. The thing about “Catholic guilt” is that you can do something about it, as often as you want. It is a symptom of a well-formed conscience (or maybe a conscience in the process of being well-formed, if you’re anything like me).

If you have “Catholic guilt,” just look beside you. There’s Jesus, arms wide open. Will you walk into his arms or continue to carry the burden of your guilt?

My Blogging Talk at the CNMC MMX