Why I’m Glad My Son Wants to Be a Superhero 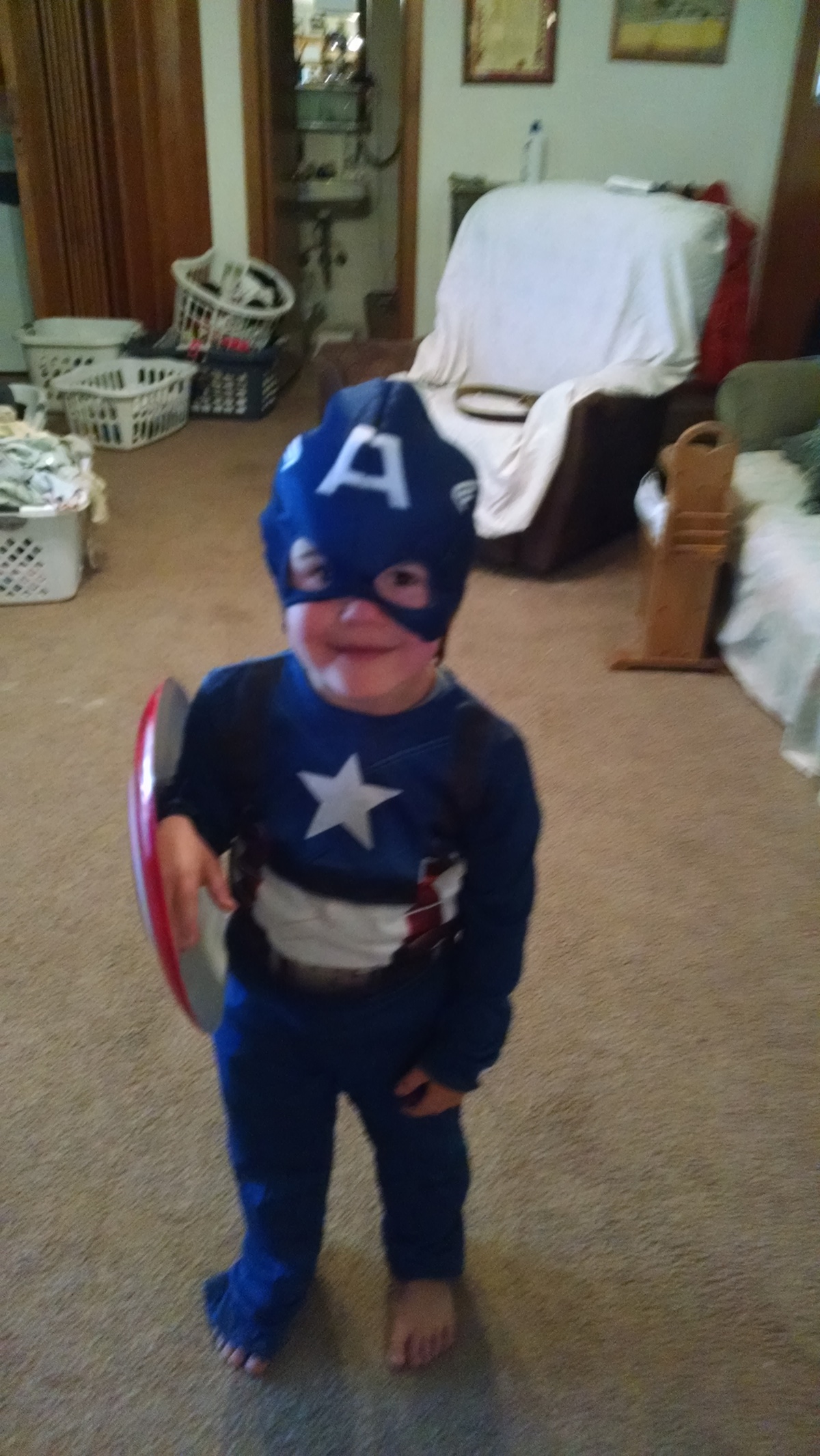 Sometime in the last few months, my three-year-old son has become enamored with superheroes. Maybe it was his older cousin rubbing off on him. Maybe it’s that Daddy has The Avengers, an IronMan, or Captain America on pretty often.

Or maybe it’s something hard-wired into little boys.

I see this in him, and it’s something that manifests itself so differently through him than it has through my daughters.

He doesn’t just want to help, he wants to save. He also wants to punch to solve problems and pounce to show affection.

Over the weekend, we found ourselves at a retail establishment and he had the chance to purchase his very first superhero costume. It took him about two seconds to decide that it had to be Captain America. 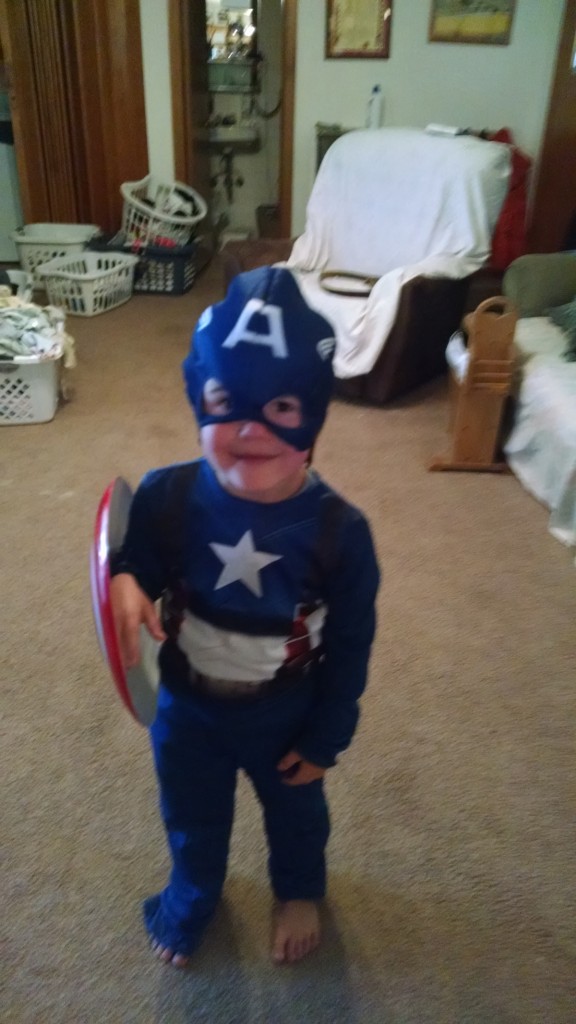 In the days since then, he’s spent hours in that costume. And I can’t say I mind.

For another thing, of all the superheroes he could have picked, I think Captain America is a pretty good one. He’s an actual hero, not an anti-hero, and he exhibits both morality and integrity.

I love the think about the saints as superheroes. They were fully human, so they understand what it means to be human: the foibles, the challenges, the joys. But they kept going past all of that, the good and the bad, to get to heaven.

I hope my little superhero does the same. 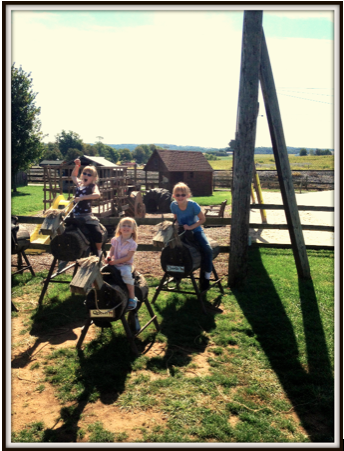 Wordless Wednesday: Man of the Hour