How I’m Traveling the World

You know, being Catholic has placed a burden on me above and beyond the need to swim around in the grace of the sacraments.

Now I want to travel, and not just a few hundred miles or to the other side of the country, but around the world.

Before I was Catholic, I didn’t care. The world? Could have kissed my…foot.

But now, now there are places I must see. Like Rome. And the Basilica that houses my girl Guadalupe. And Lourdes and Fatima and…well, the list is very Catholic, in case you wondered.

The irony is that if ever I was at a point to travel, it’s not so much in the now of my life. I have family responsibilities, other bills to pay, and did I mention responsibilities?

She goes. They film. I watch.

The Faithful Traveler is a television series that explores Catholic places of pilgrimage around the world. Host Diana von Glahn explains the art, architecture, history, and doctrine behind breathtaking cathedrals, shrines and other places of pilgrimage.

(Ignore, for a moment, the fact that I, ahem, don’t so much have a good track record with watching things. I will LEARN how to use the remote, by gum!)

Want to come along?

My first stop is the Holy Land, which, honestly, I am probably too wimpy to ever actually travel to. Lucky for me, I don’t have to. I can just kick back with a hot coffee, pull up a mancub or an afghan (or both!), and tag along with my BFF Diana.

Here, I’ll scoot over. There’s enough room on my couch for both of us… 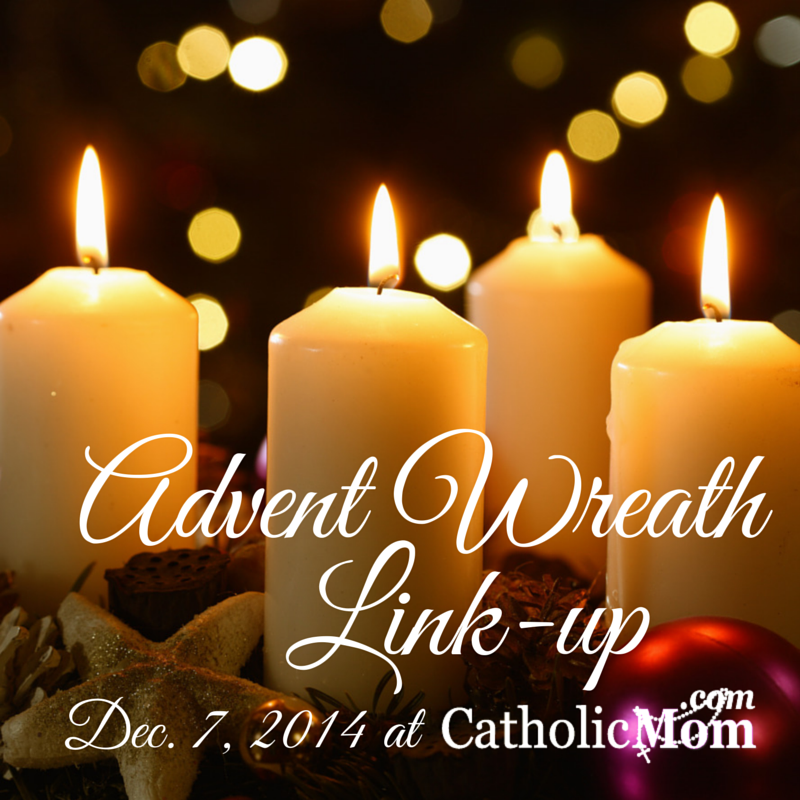