Insight from Above via Prince Charming

I’ve just been “off my feed” lately. Well, that’s not quite the right way to phrase it, I suppose, because I’m eating just fine. But mentally…well, mentally it’s a different story. You might not have noticed, even if you’ve seen me recently. I’m a master at hiding it. (Then again, I’m probably not quite the master I think I am.)

So when I heard at Mass (and, mind you, I work for the parish office so I knew it ahead of time) that we needed an adorer for a certain Adoration hour, I felt a little twinge.

I gave up my regular hour a few months back, and it was the right thing to do. Oh, I need that hour every week, but the time I had just wasn’t working for my family. I don’t say that lightly. It really.wasn’t.working.

But I’ve missed it. I’ve called that hour — an hour which moved from early morning to early evening, from late week to mid-week to weekend, depending on our life — oxygen for my soul. Though I’ve been trying to go at a time that works for me and us, I had a few weeks there in the Holy Week-Easter area where I didn’t go for one reason or another. In fact, according to my journal, has been over two weeks since my last date with Jesus at Adoration.

On Monday, in the midst of a day filled with lemons (and, later, lemonade), the topic of that are-you-crazy hour came up at the office. And the twinge was a full-fledged thunk.

When I emailed my husband (because if I would have waited until that evening when we were both at home, I would have forgotten), he replied, “Maybe an hour of Adoration is what you need.” 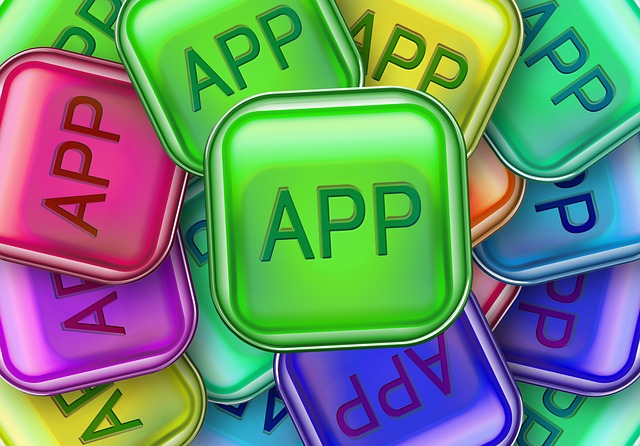