Just how are zombies Catholic? [updated] 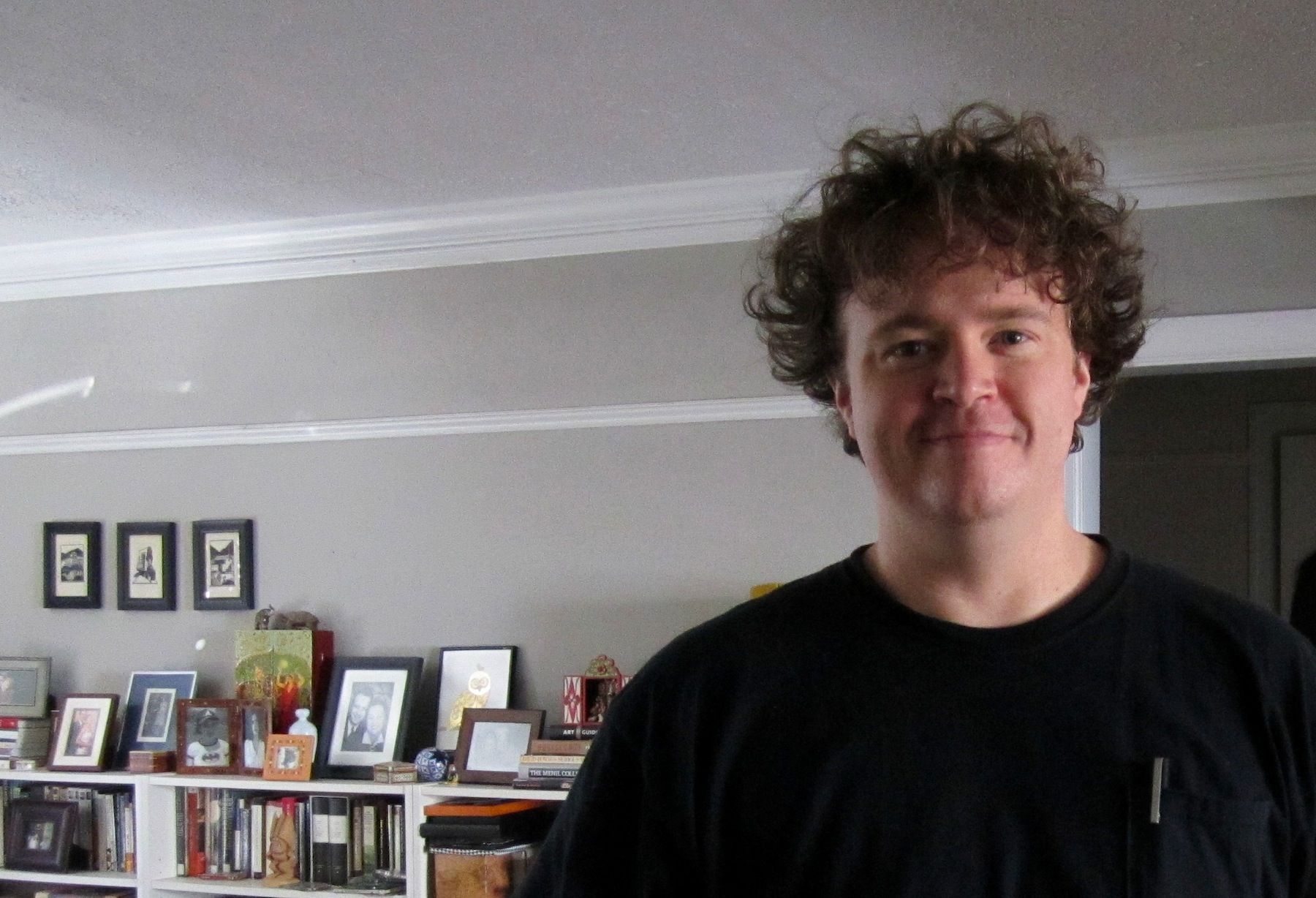 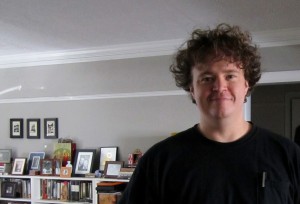 Allow me to introduce you to something awesome in Catholic writing: the the man behind Labora Editions.

Ryan Charles Trusell caught my attention after everyone started raving about his Ora et Labora et Zombies after the Catholic New Media Conference in Dallas last summer. I can’t resist a good story, and one that involves actual letters arriving in the mail? Well, it sounded like love to me. 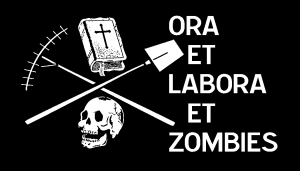 So I signed myself up for the first installment of letters.

When they arrived in a nondescript envelope in the mail, I stopped out by the highway, ripped it open, and started reading.

I’ve been waiting (rather impatiently) by my mailbox ever since, looking for each new installment as though it was really happening.

It’s made me wonder how people LIVED while Dickens was doing his serial writing!

Ryan was kind enough to agree to an interview, and I was delighted to find out he is as amazing to speak with as he is in his writing.

Go on over to Integrated Catholic Life and check it out –>

I just emailed Ryan to tell him about the interview going live, and he sent me back a reply with a photo of his just-born-yesterday daughter. So! Woohoo, I say, and yes, I couldn’t resist sharing it with all of you! Please keep him and his wife and his new baby in your prayers, because wow, how I remember those days!

It’s about the Music

Rerun: Relief from a Bad Day