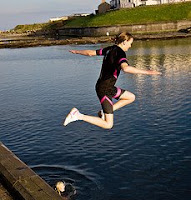 There are some big changes coming in my life (no, I’m not pregnant), and I have been silent, for the most part, here on my blog, in part because that seemed the right way to approach it.

But after Father announced this weekend at Masses about one of the major changes and one of the terrifying potentials in my life, it felt like the time had come to spill the beans.

“Might as well come out with it,” the voice in my head that sounds an awful lot like Padre said. “Might as well just tell the world.”

The big change for this summer is my sabbatical. I’ll be taking a break from my parish work, and one of the biggest reasons for it is because of my book.

There. I’ve said it.

And now that I’ve said it, I feel all…well…just the way I felt when I heard Padre announce it after Masses. I feel as unsure and tickly and nervous as it’s possible to feel.

The thing is, I feel at peace. This is a gigantic leap of faith for me, a jump into the deep waters of God’s will, and I have to just trust — me! trust! — that God’s arms are right there to catch me. 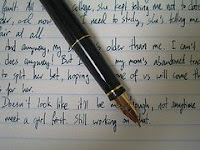 So, in July and August, I’m going to try to keep myself disciplined and do something whatever it is you do when you finish a book that’s been started. (Presumably that involves writing. I suspect it also involves something else. Just a hunch.)

When I told my grandma about my sabbatical, ever-so-casually, she called me back the next day, rather alarmed.

“Is everything OK?” she asked, worried.

Guess I should have told her about the book, huh?

Guess I probably should have told all of you about the book too, huh?

Well, now I have. Prior to this weekend, a whopping three or four people knew about the book, including my husband.

(I did not want Father to announce the book; had not exactly asked him not to, but certainly didn’t expect him to!)

Can I ask for your prayers? If you can spare a Hail Mary or a petition to Mary, she has a special interest in this…

You’re not surprised to hear she’s the topic of it, are you?

The plan is for the book to include 52 reflections on Mary. That said, my plans never amount to much and I’m trying to be open to God’s will in all of this.

Given my own inclinations, I’d keep working the way I have since age whatever-it-was and just burn myself out and ignore the urges and little voices and the opportunities for grace. I’d pass up the chance to be His instrument and keep plugging along in whatever I thought was best (which would not be to take a big unpaid chunk of time off!). I would ignore the embrace of the Possible and run to the arms of the Mundane. I would trust myself instead of the still, silent Voice.

But instead of going with my own inclinations, I’m leaping and bounding and jumping, with joy and terror colliding, and faith weaving it together. 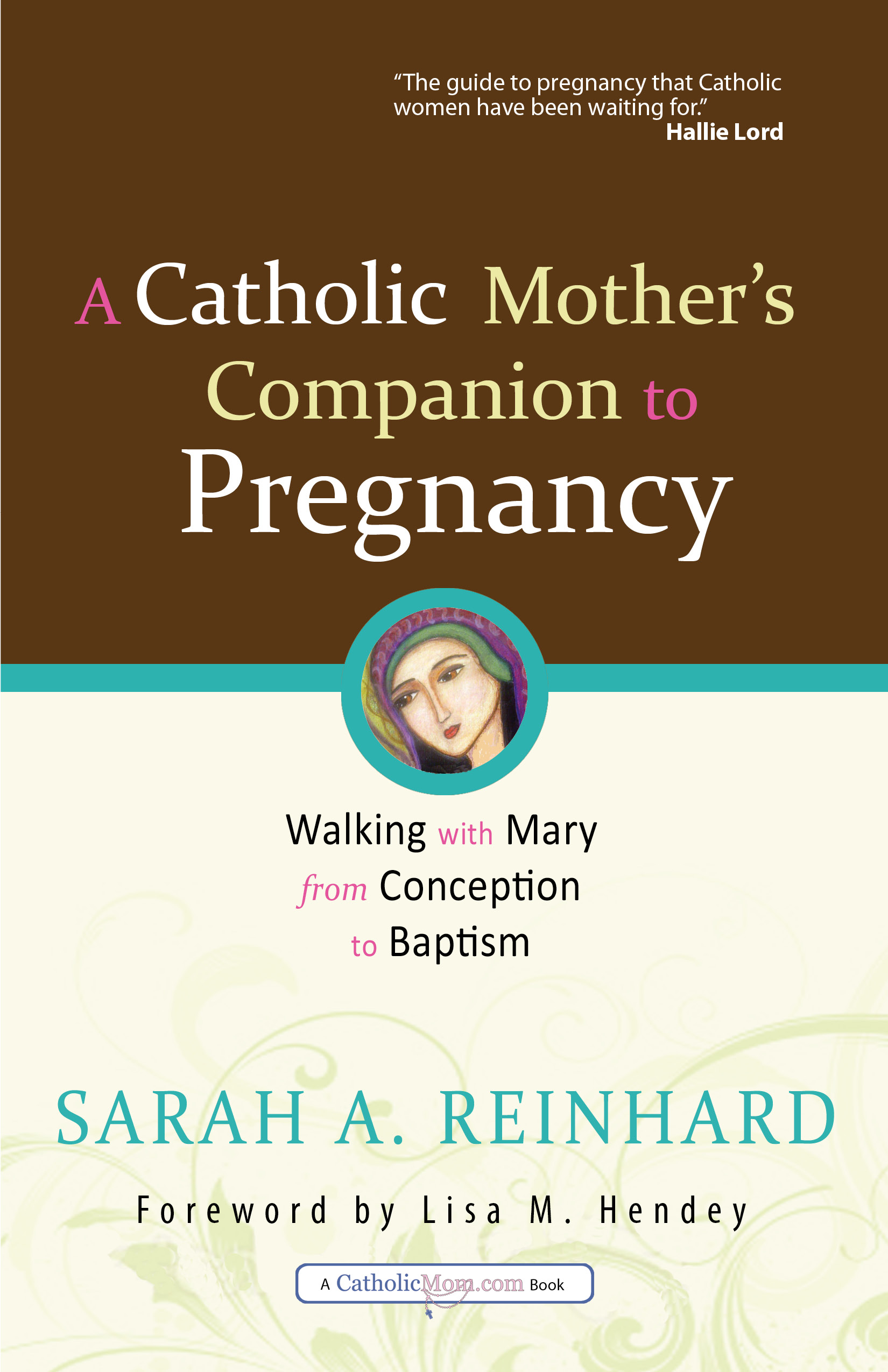 If you blog, you can have a review copy of my new book

All I Want for Christmas