My husband is his godfather, and I wonder, sometimes, if that gives me a special bond to him. Uncle Bob takes his role pretty seriously, though he never puts words to it that way.

Little D has grown up at the state fair. I can look back through my pictures and see him, first as a baby, and then a toddler, then a shadow behind his dad, and this year, standing on his own for the first time.

Since it was his first year showing, he took a lot of advice, from the judge… 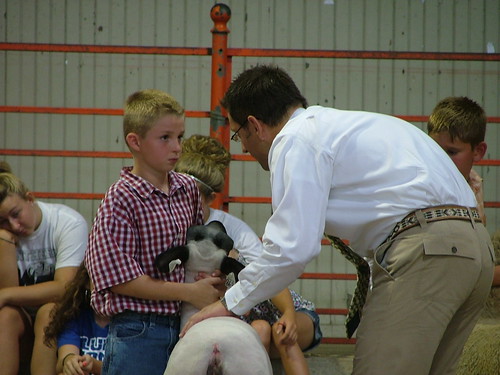 …from his mom (and dad, too, though not pictured here)… 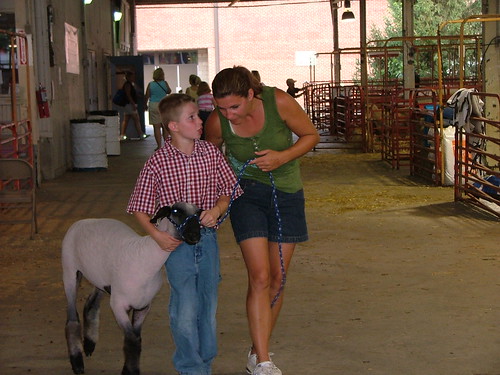 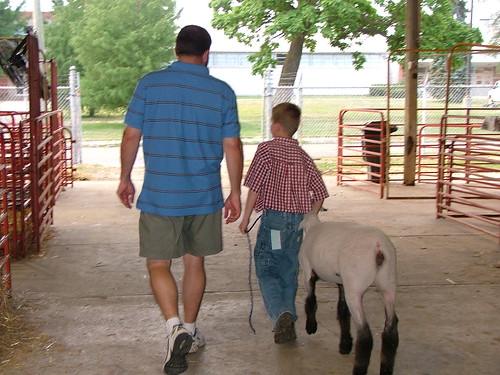 He also pitched in, setting feet and getting sheep ready, with more vigor than he ever has before. He takes showing sheep seriously (just like Shepherd Dan). 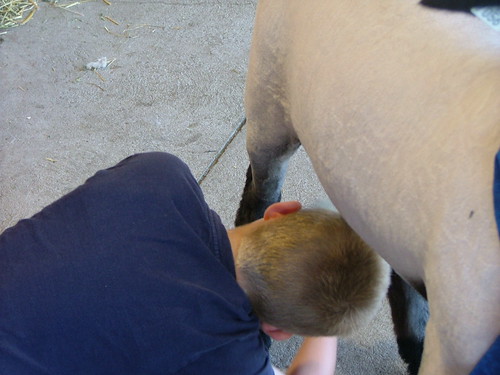 He has no compunction telling older sister Rebecca exactly what she should change (just like Shepherd Dan). 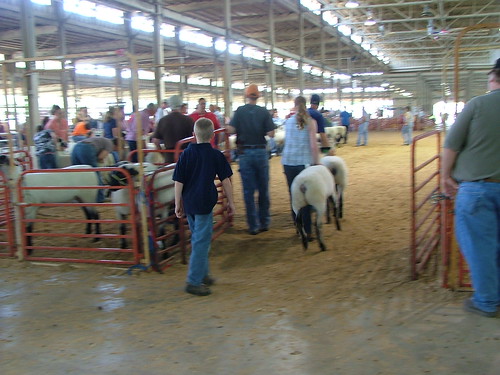 He can talk your ear off with details you might or might not understand, about breeding cycles and numbers and feeding ratios and a thousand other things (just like Shepherd Dan). 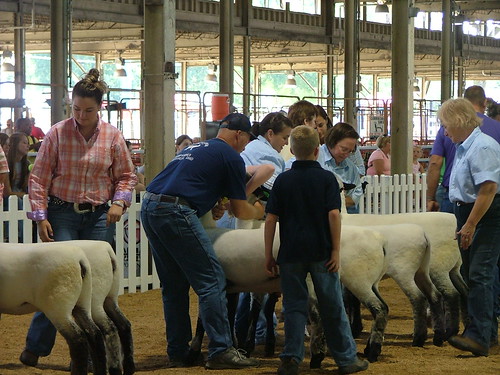 This year, Little D earned his own ribbons. 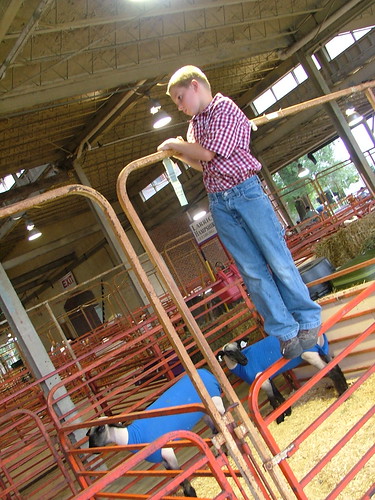 He was a blur of motion, just like always, heading here and there, 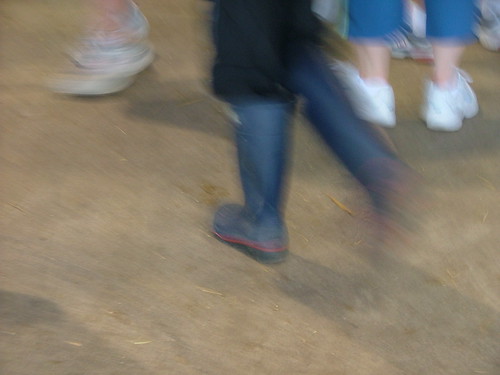 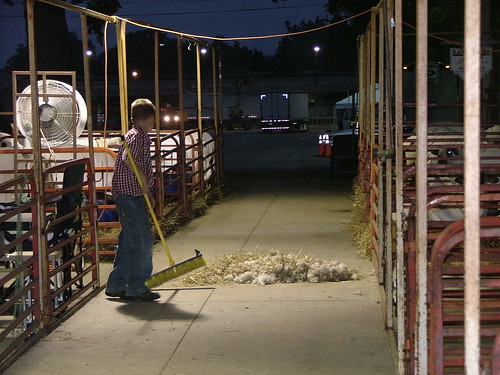 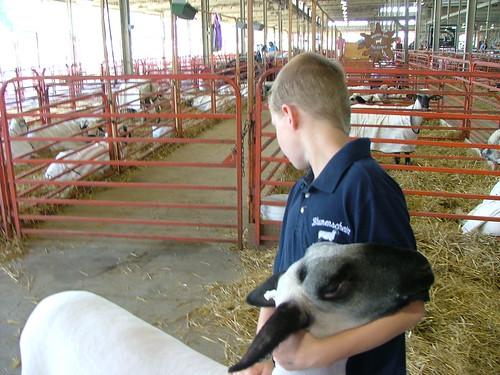 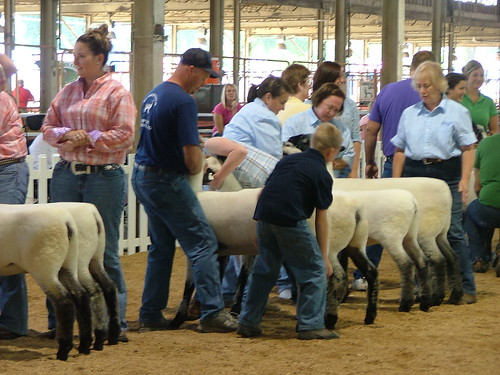 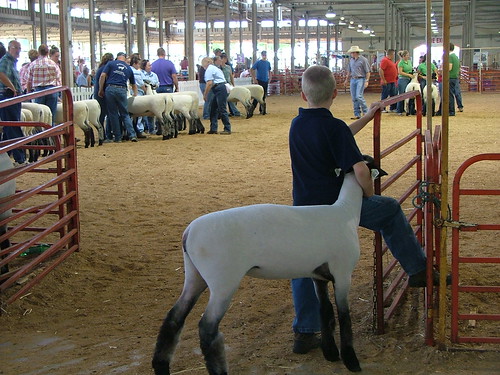 As I watched him jump in this year, I realized that this time with him is fleeting. I have glimpses like this with my own children, but I’m often so embroiled in the day-to-day craziness that I forget. But Little D – and the nieces – there’s a different appreciation. For one thing, I’m still cool since I’m not the one parenting them. 🙂 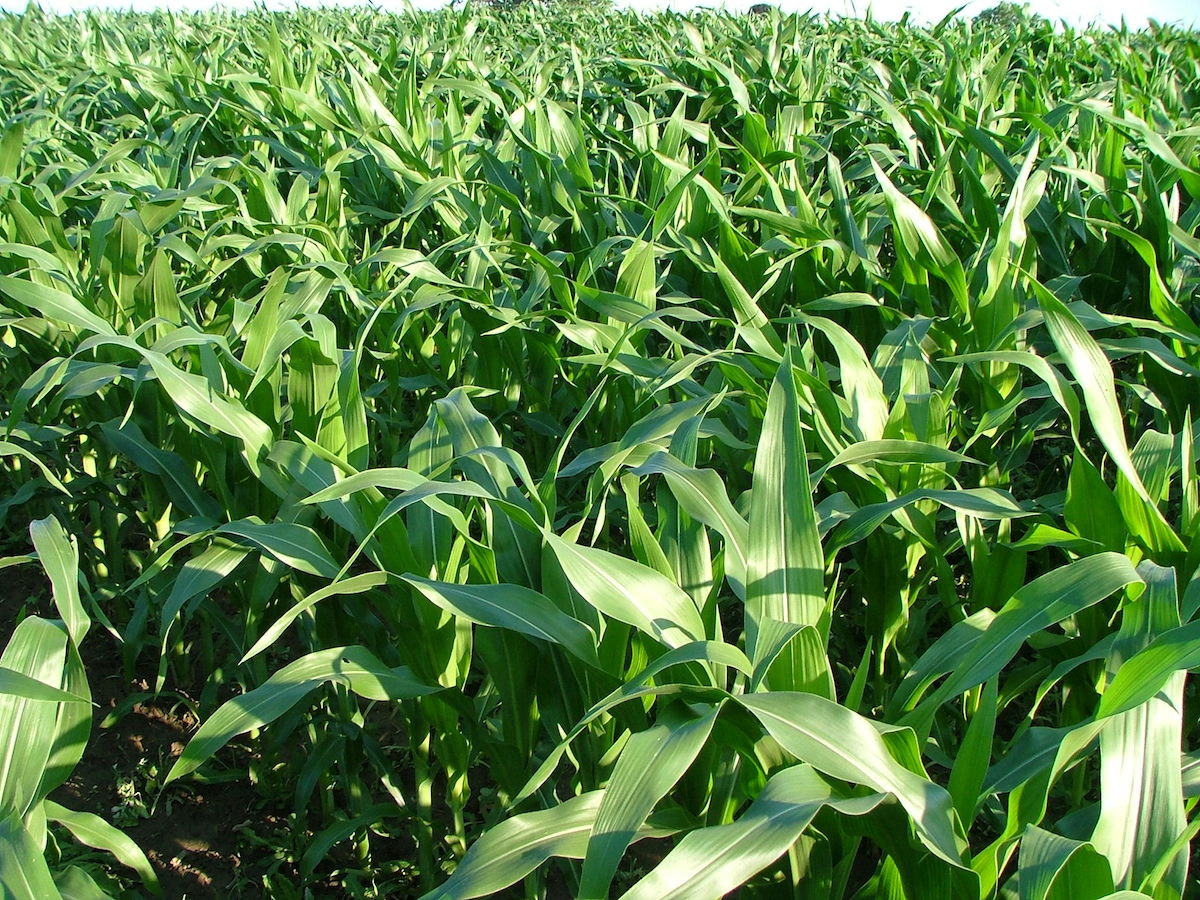 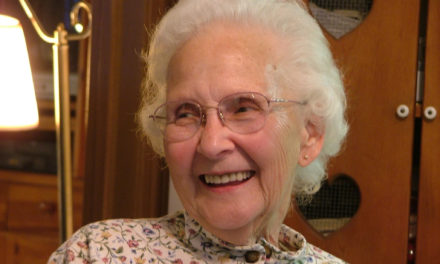 On the Day Your First Child Is Born

Wordless Wednesday: Cute as a Button