Living in the Now

Last night, at almost 10:00 PM, the squad left my house with my five-year-old (Elizabeth) and my husband.

She woke up crying/screaming/groaning, in a pool of her vomit.  She was on her side.

We were supposed to be flying out this morning to go to my brother-in-law’s funeral.  It was bad enough already. A puking kid, one who wouldn’t even move out of her own pool of icky, was one more thing.

I’m not going to beat myself up publicly for that reaction, or for the fact that it was my husband’s compassion and brilliance that realized she was exhibiting stroke-like symptoms.  She couldn’t talk, stick out her tongue, move her right arm, stand properly, or move the right side of her face.  I’m not going to dwell on my failures.  I have too many.

Bob’s the one who realized that she was exhibiting stroke-like symptoms, and gave me The Look, the one that said “CALL 911 NOW!”  The squad got here (two of them, actually), and after they recommended taking her to Children’s, I started the car and started trying to find friends who could watch our two-year-old.

But I couldn’t be.

I had to be careful on the roads (though they weren’t as bad as I feared) and some crying to do before putting my brave face back on for the hospital.

I had more prayers to say.

After spending the night at Children’s Hospital, the conclusion is that maybe it was a seizure.

I’ve been waiting two hours for the doctor’s office to call me back, and isn’t blogging what you do when you can’t sleep, when you can’t get an answer, and when you’re just not sure?  🙂

The lesson, right now, is of the present moment. The decade I keep coming back to, when my tired brain and hurting head can string enough words together to pray (and when I’m not on the phone), is the Annunciation, the ongoing “Yes” that’s my model.

She wasn’t my child first, after all.  He loves her more than I ever will.  He will take care of her — always has, as a matter of fact — far better than I ever can.

But the present moment sucks, if I may say so.  Living in the now is painful and challenging and awkward.

Thank you for the outpouring of prayers on Facebook (both mine and at Lisa Hendey’s) and Twitter.  I’ll keep things posted there (and here) as I can.

From His Mouth to My Heart 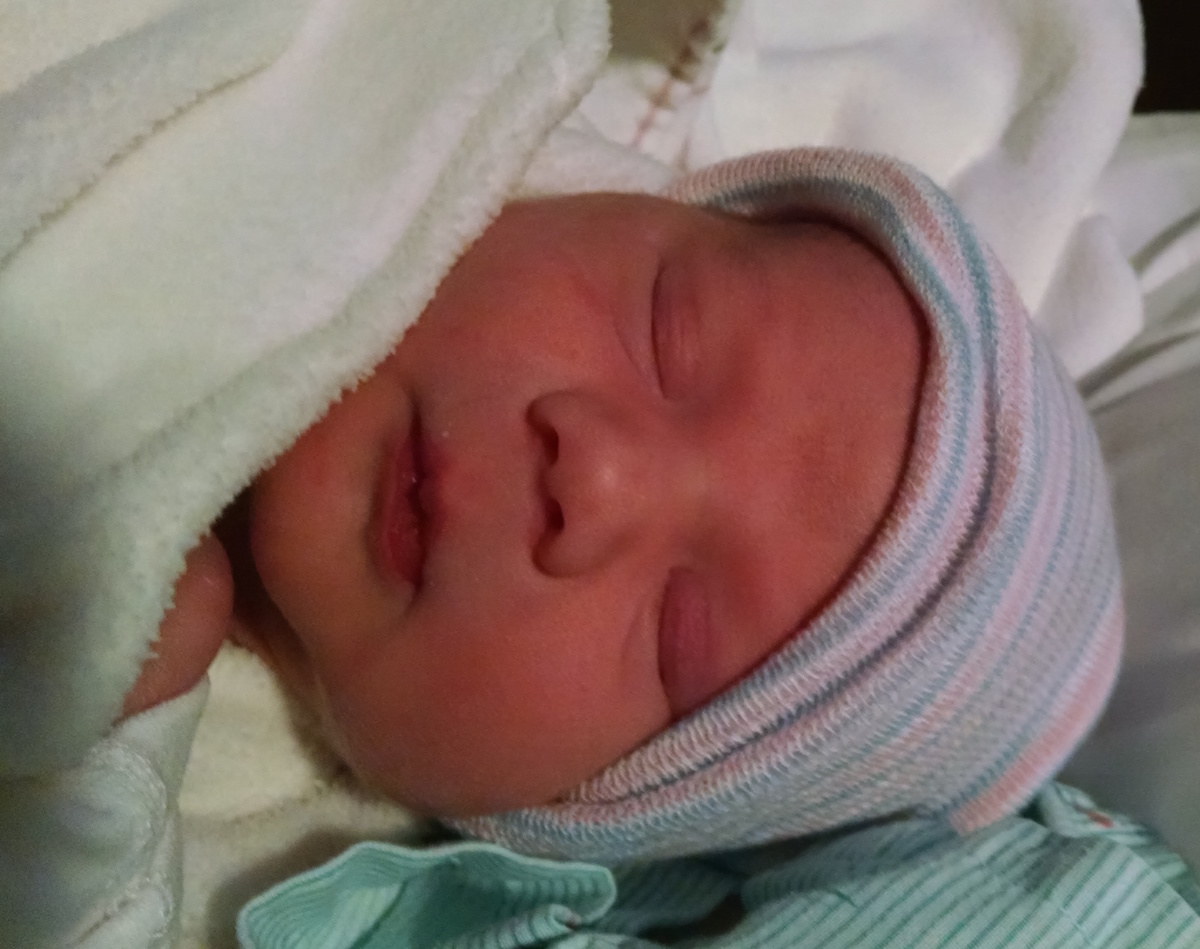