Susan shares her story of Logan, as she remembers his anniversary. This is an up-close example of how abortion is supposed to make life better, but doesn’t at all. This is a snapshot of a family’s struggle with the imminent death of their baby, and their acceptance of God’s will. This is the reflection of a mother who, looking back over five years, can see how God chose her, and can appreciate the miracle this life brought into the world.

Here’s how Susan starts: “It has been five years since we said goodbye to our baby knowing that he would be joining his brother in Heaven. Actually it was five years back in January that we were given the devastating news that this pregnancy was not unlike our first and the chances of survival are less than 1% and they were 99.9% sure of the diagnosis. With our first son (1995) we were blissfully unaware of the tragedy we would soon be facing but with our last son (2002) we were armed with knowledge. The only thing that did for us was give us the ‘option’ of terminating the pregnancy (which was covered up by a big fancy word and I think legally they had to give that option–what’s best for the mothers physical/mental health at this point). Funny though they gave this option/procedure as they called it, at another location, a Methodist hospital across town. Why did my Catholic hospital not offer this ‘procedure’ since I was already a patient there. I soon realized that the big fancy word they used actually meant termination of pregnancy. Makes you wonder why they don’t just come out and say you should murder your baby because he’ll die anyway! Would they even dream of telling a cancer patient that they should give up because they are going to die anyway!?”

Do go read the rest. Maybe, like me, you will find your eyes filling up and your heart overflowing.

*I remembered Logan in a post yesterday, and the impact he had on my life. 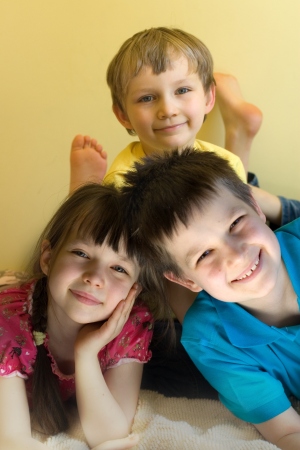 Lent doesn’t HAVE to be hard

Who Needs a Desk Anyway?