A reflection on the word “JESUS”

In reciting the “Hail Mary,” at the end of the second line, one comes to the Word which is the point of the whole exercise, “Jesus.”

This fruit of Mary’s womb smiles back at me from the arms of the Bavarian Virgin on my desk as she dances with her child, just as I’ve watched my wife dance with our children when they were babes.

But who is this Jesus? 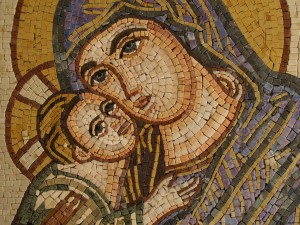 Is He the deeply-moved Jesus, with His arms thrown around one of the faithful who made it to that reward above all others, in the painting that draws sneers from the super cool? Is He the tired, smelly, wood shaving covered workman at the end of a long day as suggested by one thoughtful priest? Is He the friendly, fun to be around guest at the marriage feast as shown by the pen and ink drawing known as the “Laughing Christ?”

Is He the wise rabbi who is sharp with those who know better but gentle with those who don’t?  Is He the agonized, bleeding man suffering because of the sins each of us commit with little thought, that is represented by a Spanish bust? Is He the baby smiling at me as His mother gayly dances barefoot with Him on my desk?

Perhaps He is all of these. Man is a finite creature attempting to get his or her head around the Infinite. We are only able to catch facets of this visible part of the Trinity at the best of times; not because He keeps Himself hidden from us but, rather, because of our own limitations.

H.G. Wells used the simile of a fox attempting to understand a steam locomotive in his book, War of the Worlds. We often seem in the same position in trying to understand the Infinite. But, unlike Wells’ fox, we have something going for us; we are God’s children—He tells us so quite often. And like children, we have the capacity to learn as we mature. This holds out the hope that when we each finally meet up with Jesus—some by direct route, most via Purgatory—we’ll understand a lot more.

Walt sent me this contribution shortly after I asked him if he would be interested in participating in this project. He passed away in mid-March, and I hope he has found his direct route to find the answer for himself as to which Jesus it is. 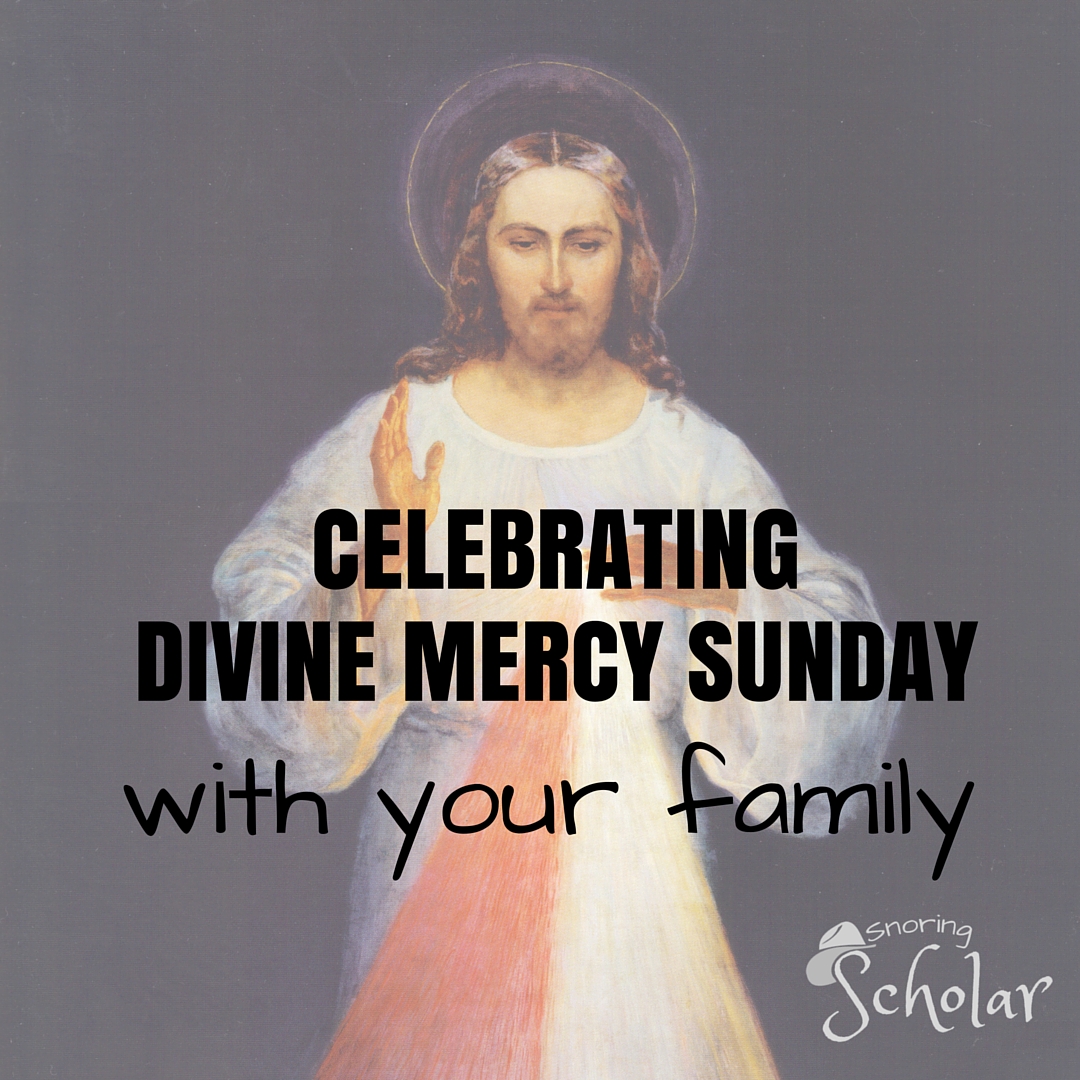 On Google, God, and New Media, by Pat Gohn

Songs of the Season, by Ebeth Weidner

Welcomed to the Family