A reflection on the word “WOMEN”

I have never been a girly-girl.  Steeped from childhood in the androgenous militant feminism of the 1970’s, I came of age with a vague idea that femininity involved sexual license, athleticism, and a talent for mathematics.  I aced calculus and played rugby – but still I argued bitterly with people who told me I was too smart to be just a housewife.

Deep down I knew that being “just a mom” was more than enough for anybody.

When I returned to the Church in my twenties, married and longing for children, I lapped up old-school odes to traditional marriage roles and the complementarity of the sexes.  Among Catholics there was the Marian twist, but still I found the explanations wanting: It seemed as if Christian femininity was all about lace tablecloths and lovely fingernails.  I was real short in the fingernail department. 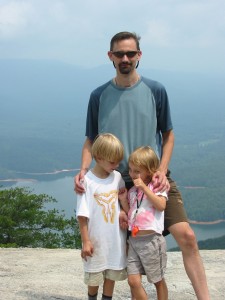 Four children later, puzzling over what this “Women” thing might be about, the answer is intuitive: Motherhood.  Not stay-at-home motherhood, not lovely-thanksgiving-dinners motherhood, not fifteen-children-and-counting motherhood.  Just Motherhood.  Keeping in mind that Eve was called Eve before ever she conceived and gave birth.  Mary was prepared from her own conception to become mother of the Most High – a holy motherhood counted not from the moment she said “yes” to the angel Gabriel, not from day she gave birth in a stable, but from the very moment she existed.

So what is it, then?

Motherhood is the business of populating Heaven.  Men engender the little humans, and their part is not to be denigrated, but it is women who bear them.  The first six or ten pounds of human flesh that come forth from the womb?  That’s mom’s flesh.  Borne from mom’s body.

Men are, on average, larger and stronger than women.  They are uniquely equipped for, and come into their glory, in the service of motherhood.  In the service of protecting and defending and providing for the life that women bring forth.  And so we rightly recognize the bravery and courage of men – a kind of bravery that is uniquely masculine, the fortitude of fatherhood.

But we deceive and cheat ourselves if we fall for the line that motherhood is weakness and fear.  It is not.  Not for a moment.  To be a mother is to embrace risk.  It is to hand over your very body, your very life, to the service of another, in the hope – the mere hope – that the newly created soul will make its way to Heaven, cooperating of its own free will with God’s grace.

And if some of us women are called to biological motherhood – the business of bringing forth newly created bodies and souls — all of us are called to spiritual motherhood. Grandmother, aunt, sister, daughter, colleague – whatever our title, we have a lifelong mission.  An eternal mission, as the intercession of the saintly women in heaven attests.

Ladies, which souls are you ushering towards heaven today?  Who are you praying for?  Who are you serving?  Who are you showing the presence and the love of Christ?  For whom do you offer up your last ounce of nothing, when all you have to offer is a pierced soul and a sorrowful heart?  Motherhood is brave and risky business.  Revel in the danger.

Jennifer Fitz blogs at Riparians at the Gate, homeschools her four kids, runs the Catholic Writers Guild blog, and does about ten other things I can’t list here, including writing for Amazing Catechists and CatholicMom.com. One of these days, a publisher is going to discover the goodness that is her, and then we will all remember how we knew her when… 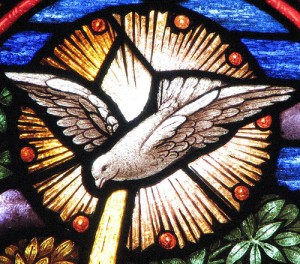 In which I finally write about Confirmation Boot Camp

Clutter on My Desk, in My Mind, in My Soul 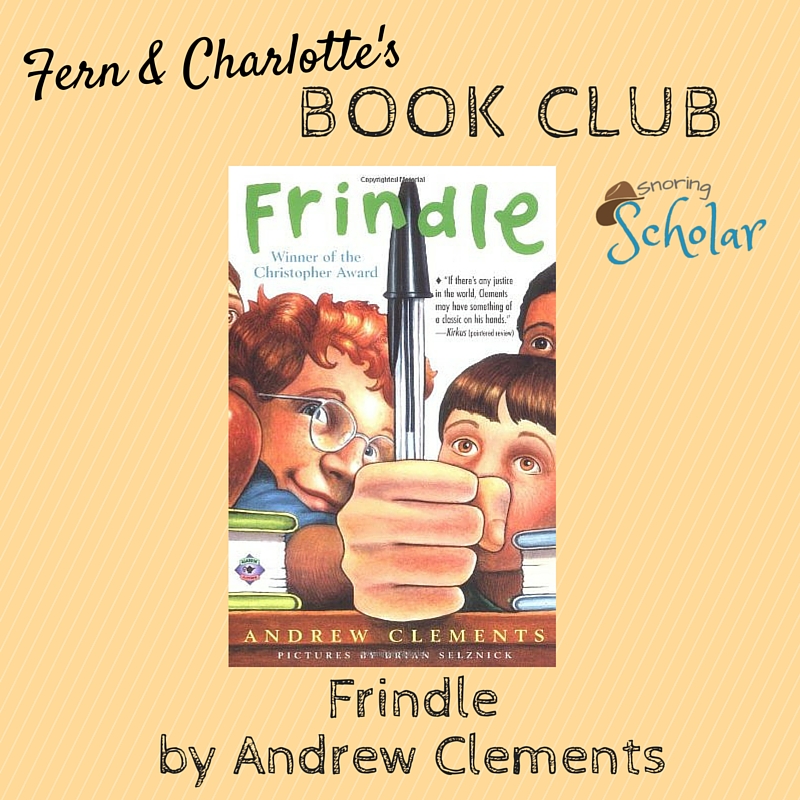 ‘Frindle’ by Andrew Clements: 5 Stars from My Girls

From Dismissive to Catholic…How’d THAT Happen?