Love Equals Sacrifice, by Michael Stidham, is less than 100 pages, proof that it doesn’t take a thick tome to inspire thought and reflection.

Stidham shares his journey away from the Catholic Church, into the world of business and success, and about the losses he suffered, beginning with his mother and his older brother, in mid-life. Without using fancy language or wasting any breath, he then goes on to tell the story of how he sold his business and became his father’s full-time caregiver.

“Things were pretty hard for both my father and me. I remember asking God on a few occasions to please take one of us, I don’t care which one. Obviously, I was under enormous pressure during this period. Running my business was a piece of cake to being a caretaker.”

Though it’s short — almost too short, I felt — Love Equals Sacrifice made me think about how Alzheimer’s could touch me, has already touched me, might touch my children. He doesn’t come right out and talk about the commitment he felt toward his father and how that love manifested itself at the end of his father’s life, though he hints at it. I was touched, and couldn’t help wondering what more there was to this story.

Stidham mentions coming back to the Catholic Church and I can’t help but think about how the sacraments — especially the Mass — must have fed him and supported him through this difficult time. He writes about barely remembering the words to the Our Father and Hail Mary, and I imagine that the struggle through that embarrassment was as challenging, on a different level, as the care of his father.

I recommend this book and hope to interview the author soon to get more (which I’ll be sure to share here). 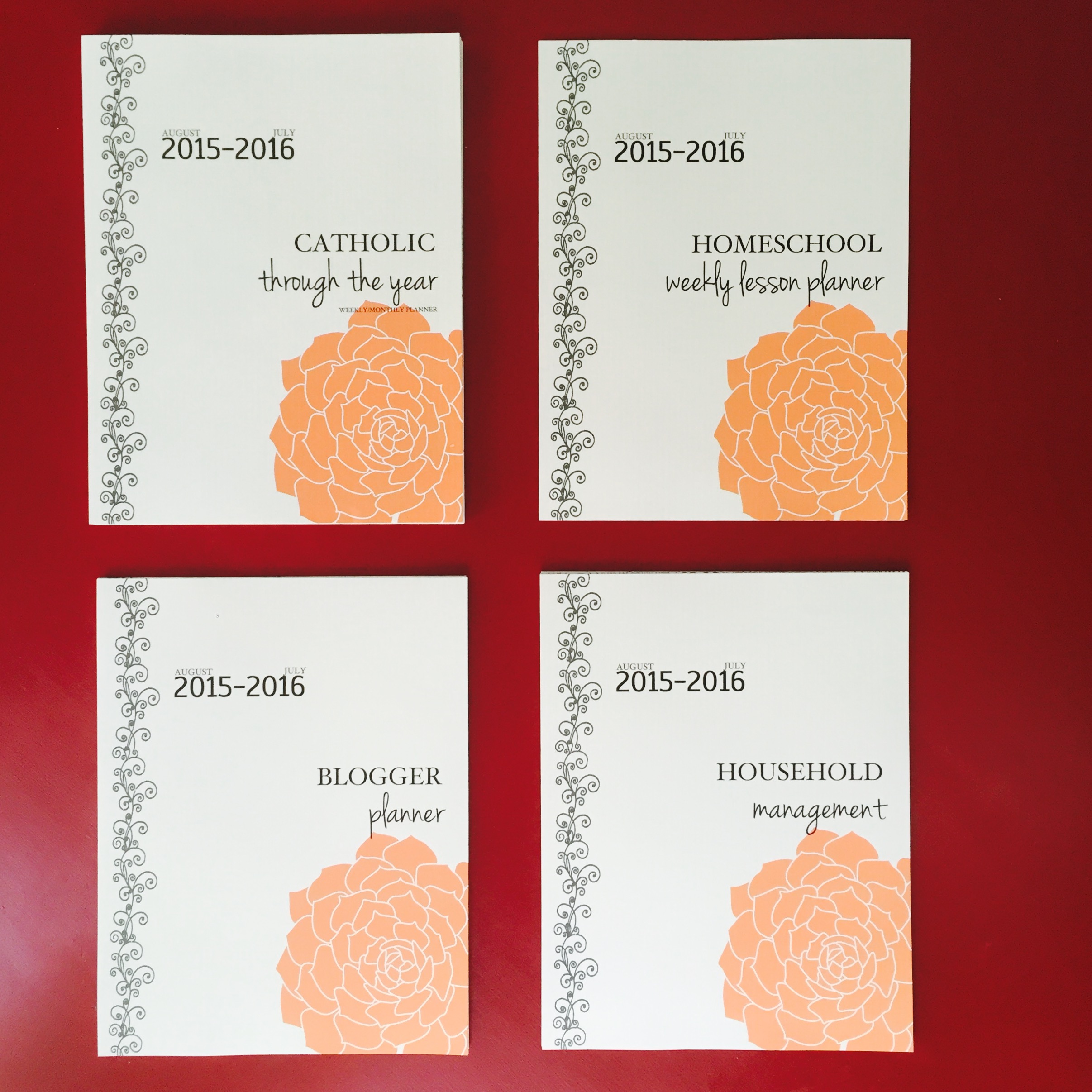 ‘Catholic Through the Year’ Planner from Catholic Sistas 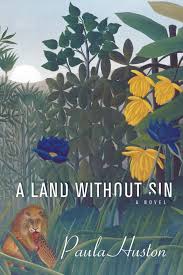 Paula Huston writes a novel (and I love it!): A Land Without Sin 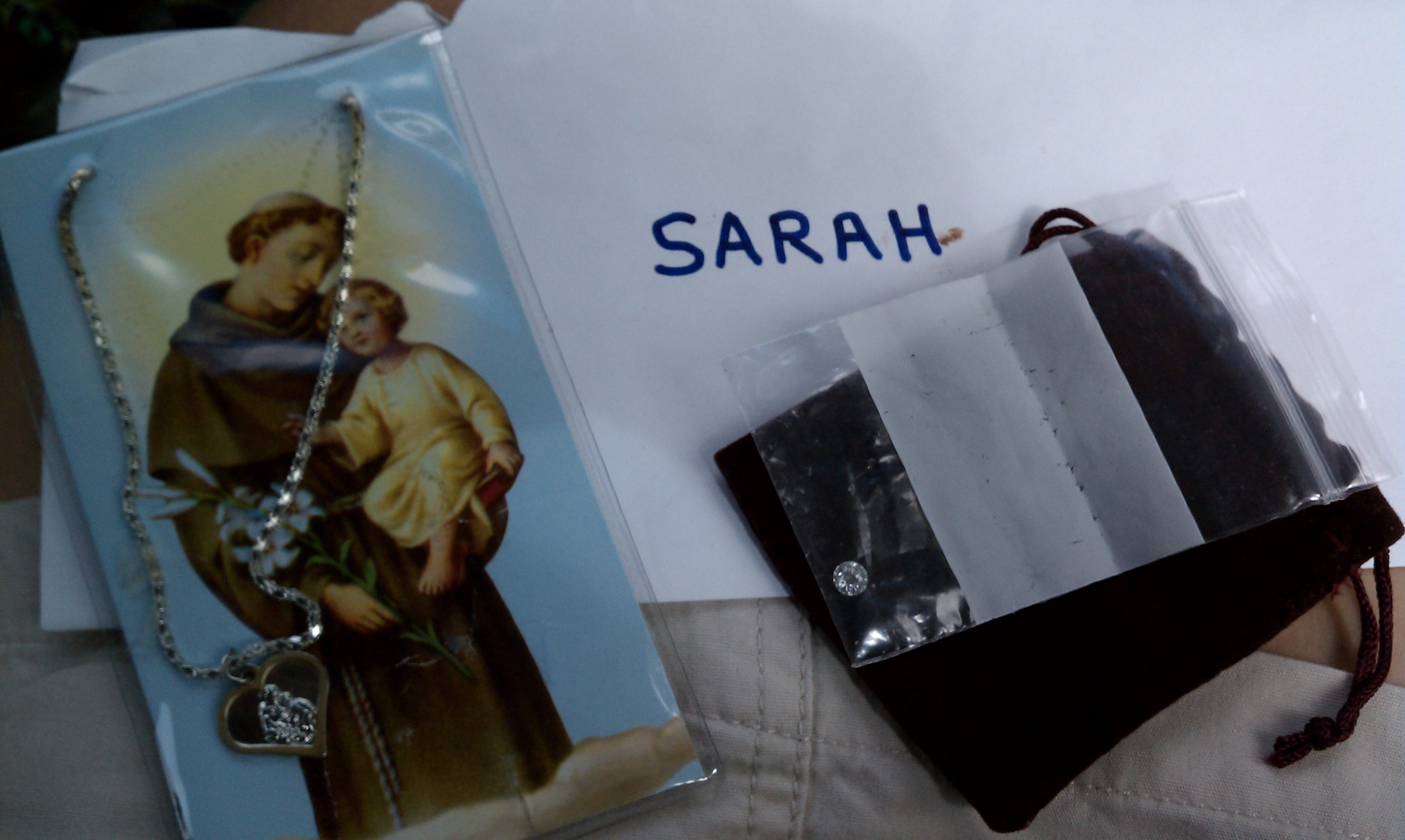 The Suicide of Thought (Thoughts on Orthodoxy)