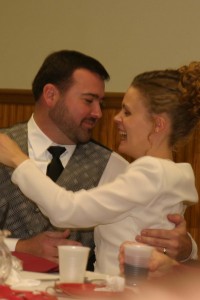 He maintains, to this day, that he never actually asked me to marry him. What he did, while we were making the Long Walk after he picked me up from the airport following my grandmother’s funeral in Chicago, was reach over, a ring in his hand.

Was he looking down at me? Was there a shimmer in his eye? Was the evening more beautiful than usual?

I don’t know. Honestly. I wish I could give you those details, but the shock of seeing a sparkling diamond in his hands was too much.

All he said was, “Will you wear something for me?” We kept walking, my right hand in his left, University Hall coming up on our right and the Main Library ahead, William Oxley Thompson towering in front.

“But I TOLD YOU not to get me a ring!” I sputtered as I slid it on my finger.

Or did I just think that?

Again, I don’t know. (It wouldn’t be beyond me to have actually said it.)

It was July and we were on the Ohio State campus. He had told me we were stopping so that he could get a dose of inspiration. He was considering, seriously, at last, beginning his college career. It was a scary proposition for him. He had been working at his job for 15 years or so, and he was doing pretty okay with it. This was a biiiiiig change, one that I had been encouraging him to try.

We were married in our little parish church four months later. We had been courting for years, so though it was a short engagement, there was no surprise for anyone. It was Thanksgiving weekend, and there were snow flurries the day of our wedding.

Earlier this year, I learned, as I researched feast days around our newest baby’s due date, that November 29 is a Marian feast, the feast of Our Lady of Beauraing. I’m still shaking my head at that: it’s like I’m tied to Mary more than I ever knew, even in this most joyful of unions, my marriage.

I guess it’s no surprise I’ve gotten even more obsessed with Mary in the last couple of months, huh? 🙂

Today, it’s with a grateful heart that I think about the seven years I’ve spent with my hand still in his. He’s still the Prince Charming he was when he swept me off my feet 11 years ago, and he still surprises me, amuses me, and entertains me. He told me once that he was sure that being married to me would never be dull.

I don’t know what I did to deserve the blessing he is in my life, but not a day goes by where I don’t thank God for the gift he is and the many joys he brings to my life.

*This picture is my favorite picture of the two of us. It was taken by our good friend and very talented photographer Heather Claypool, and captures the essence of our wedding…and our marriage, I think. 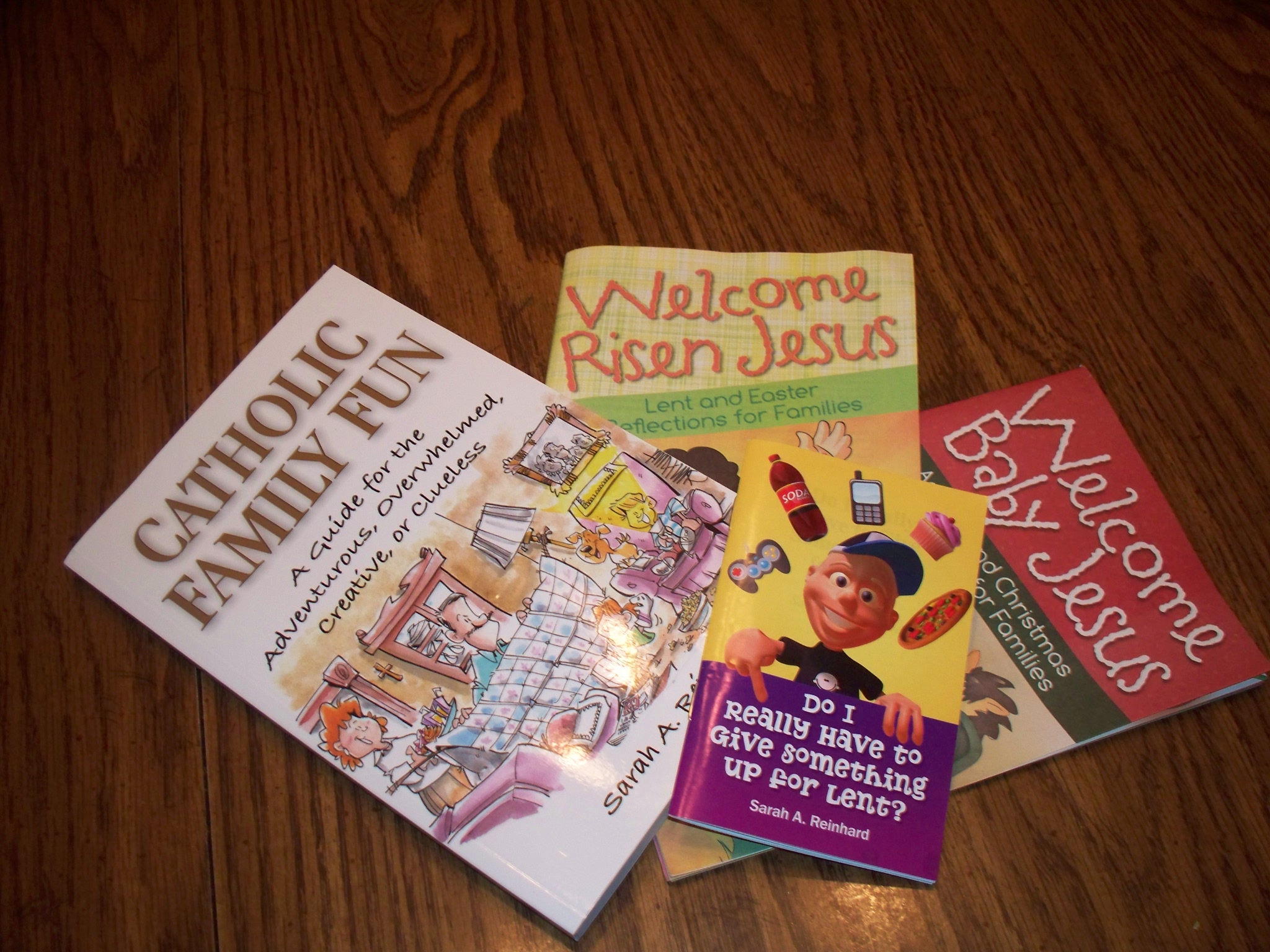