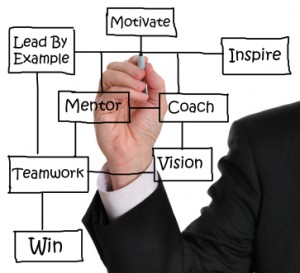 gomentor |ˈmenˌtôr; -tər|
noun
an experienced and trusted adviser : he was her friend and mentor until his death in 1915.
• an experienced person in a company, college, or school who trains and counsels new employees or students.
verb [ trans. ]
to advise or train (someone, esp. a younger colleague).

At first, it may not seem complimentary, the images of Mary that I hold close to my heart.

Mary, with an apron stained from her day’s cooking and her hair mussed from the humidity, standing in the kitchen and smiling, knowing how much her boys will enjoy dinner.

Mary, dark circles under her eyes, feeling totally at peace (if exhausted) rocking the small boy back to sleep who woke for a potty break at 3 AM.

I picture her, so often, as perhaps more normal than she was. I see her as, probably, too much like me.

But if I don’t, I won’t be able to approach her. If I don’t focus on her humanity and how she chose to say Yes, again and again, I find myself unimpressed with her.

If she was a goddess, she wouldn’t be as awe-inspiring. If she had special “powers,” I’d be able to ignore her more readily.

But Mary was a woman–a wife, a mother, a friend–just as I am. While I could never be Mary, I can certainly turn to her for advice and hold her as my ideal.

Mother Teresa: In the Shadow of Our Lady

To Mother Mary on Mother’s Day