I’m excited to share a conversation I had with Gail Graham, author of, among other things, Sea Changes, which I reviewed a few weeks ago.

I see that you have some extensive experience with writing, Gail. Tell us a little about how you got started publishing books.
I began writing when I was in kindergarten, and sold my first short story when I was 16 years old. I’ve been writing ever since. At one point, I was supporting myself by writing true confessions – I was a (fictitious) unwed mother 27 times before I ever even had sex! I’ve published six other books, here and in Australia, where I lived for 32 years. And I’ve also won a number of literary awards, including the German Buxtehude Bulle.

What led you or inspired you to write Sea Changes? Partly, I was inspired by my own experience of widowhood. I lost my husband 20 years ago and I was totally unprepared for the way a woman “disappears” once she’s a widow. People see you differently; actually, many people don’t see you at all. The person you were ceases to exist. You have to recreate yourself. This doesn’t happen to men, but it does happen to women. It occurred to me that nobody had ever written about it, that there were no heroic widows in contemporary fiction. Sarah Andrews is a widow, but she’s not pathetic and she’s not invisible. She’s strong. She’s powerful.

My other inspiration came from a documentary I saw about people who believed they’d been abducted by aliens. I was struck by how ordinary these people were – they weren’t lunatics, they weren’t publicity seekers, they were just everyday people who’d had an extraordinary experience and believed in that experience, despite what others said. I wondered how that would feel, to hold two contradictory ideas about “reality” in your mind at once; to live with the contradiction, to live in two worlds. And of course, that’s exactly what happens to Sarah Andrews.

You cover the tension between an American perspective and an Australian perspective so beautifully in Sea Changes. I know you lived and worked in Australia for 32 years. Tell us about your personal experience as an American in Australia and how that influenced or inspired your writing.
Australia is very different from America. Australians are very different from Americans. Americans are inspirational, whereas Australians pride themselves on what they call their “weary cynicism.” Americans strive, struggle and succeed. Australians shrug, and go to the beach. These are very different attitudes towards life, and I found it very difficult to adapt to the negativity that pervades every aspect of Australian life. Americans care passionately about all sorts of things, but Australians don’t care about anything. I think part of this comes from the political set-up. They have elections and politicians, but the Queen still has the last word. In 1972, the Queen literally sacked the government, and put the other party in power. Australians don’t expect to control their lives, and they don’t. They hate authority, but they never really challenge it. And they’re much more violent than Americans, and they drink a lot.

What was the greatest challenge in writing Sea Changes?
The challenge wasn’t so much in the writing as it was in getting it published. I wasn’t really aware of how much the publishing industry had changed in the United States. Everything had to be genre – and Sea Changes is not genre fiction. That was the whole idea. I didn’t want to write genre fiction. I wanted to write a novel that was different, and unique. When I left America in 1970, being “different” was a good thing. But not now. So the fact that I hadn’t written a genre novel was a big disadvantage.

The second big challenge was finding an agent. Writers used to be able to approach publishers directly, but not any more. You have to have an agent. The agents have become the new “gate-keepers” – it’s the agents who decide which novels will see the light of day and which won’t. And since agents work on commission, they favor genre fiction, because it’s easy to market genre fiction. All of this is having a profound influence on what Americans read.

I did eventually find an agent, and a publisher. But even for a writer with my background and track record, it was incredibly difficult.

Were there any unexpected developments as you wrote Sea Changes? I’ve read about authors who say the characters take on a life of their own; did you experience that in your writing? How? Yes, absolutely. Bantryd (the young girl who follows Sarah home) came unexpectedly to life and took the story in an entirely different direction than I had originally intended. It’s great when that happens, but it’s also a little bit scary. You sit there thinking, Where is this going? Where can this possibly go? It’s wonderful. And I don’t think it happens in genre fiction, because there’s not enough room for it to happen. Genre fiction is formula fiction. That’s why some readers like it; they know what’s going to happen, there aren’t any surprises. But Sea Changes is full of surprises. It even surprised me.

Which character did you or do you most relate with? Was there a character that gave you more difficulty than the others?
I relate mostly to Sarah, who – like me – is an American widow living in Australia. So Sarah was easy. I think the character who gave me the most difficulty was Kahn, the psychoanalyst. He’s Australian, and I had to try to get inside the head of someone whose basic beliefs were very different from my own. And psychoanalysts can be a bit of a cliché, because they work so hard at obliterating their personalities. The whole technique requires them to be non-persons. But I wanted Kahn to be a real person, and that was difficult. I’m rather eager to hear the reaction of a psychoanalyst who’s read the novel, because that’s the only way I’ll know if I succeeded or not.

Anything else you’d like to add? Sea Changes is very much a book discussion group sort of novel. I’ve belonged to several book groups, and our biggest challenge is always finding something “different” to read. I guess this is one of the paradoxes of publishing today – book groups are an important market, but book groups usually don’t want to read genre fiction (unless they’re genre book groups). Two of the book groups I belong to have completely given up on contemporary fiction, and are re-reading the classics. I think that’s sad. Today’s novels are tomorrow’s classics. But before they can become classics, they have to be written, and published and – most important of all – read. I’m happy to meet “electronically” with book groups and talk about Sea Changes, and – for any groups within 300 miles of Tucson – visit in person. Contact me through the website at www.gailgraham.net.

Thanks so much, Gail! Sea Changes would make great summer reading, so you be sure to check it out. 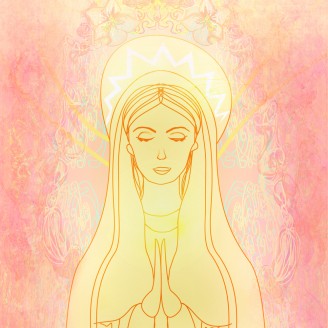 Why the Hail Mary is my blankie prayer, my go-to phone line, and so much more. 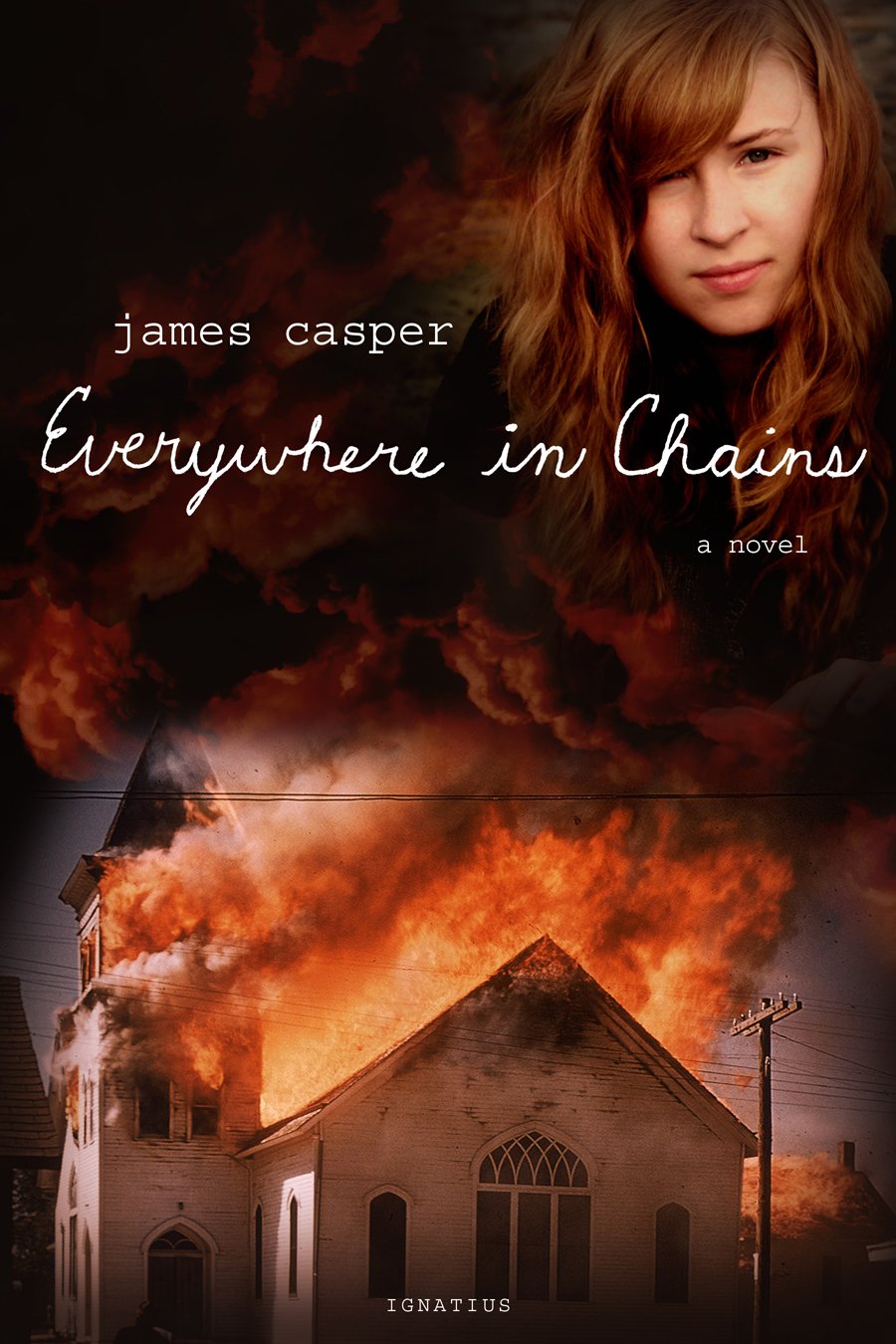