A good friend posted on my Facebook wall the other day:

Thought of you the other night when the 4 y/o mentioned “Mrs. Jesus”. I asked him who that is (almost dreading the answer), and he answered very delightedly, “Jesus’ mommy!”

My friend is not Catholic. I don’t think she has any interest in becoming Catholic. She is, however, very devout. Her kids probably not only know Jesus, but they can probably act out as many Bible stories as I can. I have no doubt that Jesus plays a very real, very tangible role in their young lives.

I don’t know (I’ve never asked) how often non-Catholics talk about Mary. In my own non-Catholic upbringing, she showed up around Christmas and then was pretty absent the rest of the year. Jesus was the important one. Period. But there was no Mary-bashing in my background.

I love even that non-Catholics can share my love of Jesus’ mommy.

Even a four-year-old can tell how she ranks and point to what’s important about Mary. 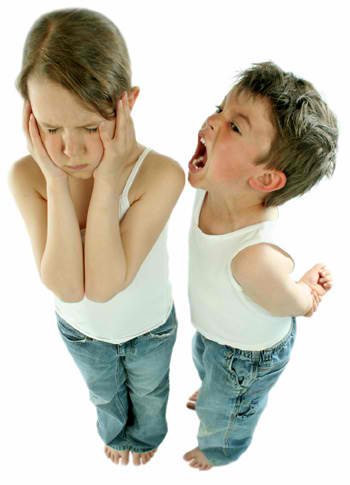 Did Mary yell at Jesus?