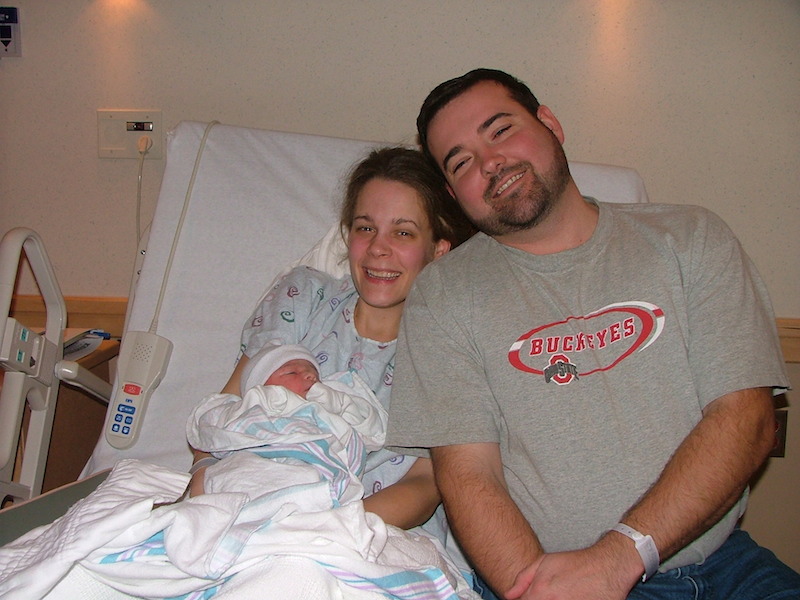 For the last ten years, ringing in the new year has meant something more to me than resolutions and champagne: it’s meant recognizing my own motherhood.

It was on January 1, 2005 that I officially became a mother.

Oh, I know I was a mother when she was inside me. I don’t deny that.

But…well, it all became real in a whole new way at 3 AM when she decided to make her appearance. At 8:35 when I first saw her round “looks just like Daddy!” face, I was changed.

I still can’t get over the fact that it was — that it is — Mary’s day. Not just any Marian feast, but the feast of Mary’s motherhood, the essence of who she is to me (um, and to Jesus, too). 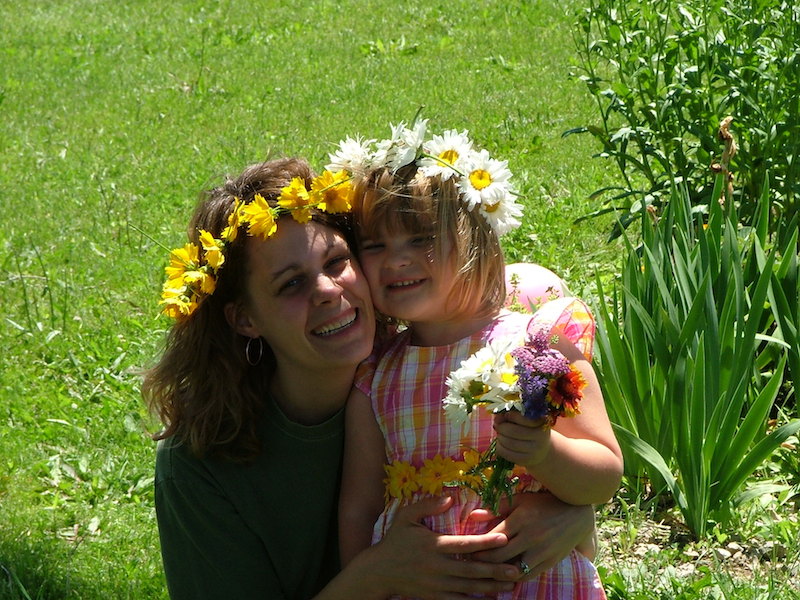 Who knew that I knew how to make a daisy crown? I didn’t…until then.

A decade of motherhood for me, who’s struggled with mothering, with mothers, with all things girl for…well, for a long time.

A decade of graces and finding divine help and laughing more than I thought possible for me, who said I never wanted kids but had no idea that kids were just exactly what I needed. 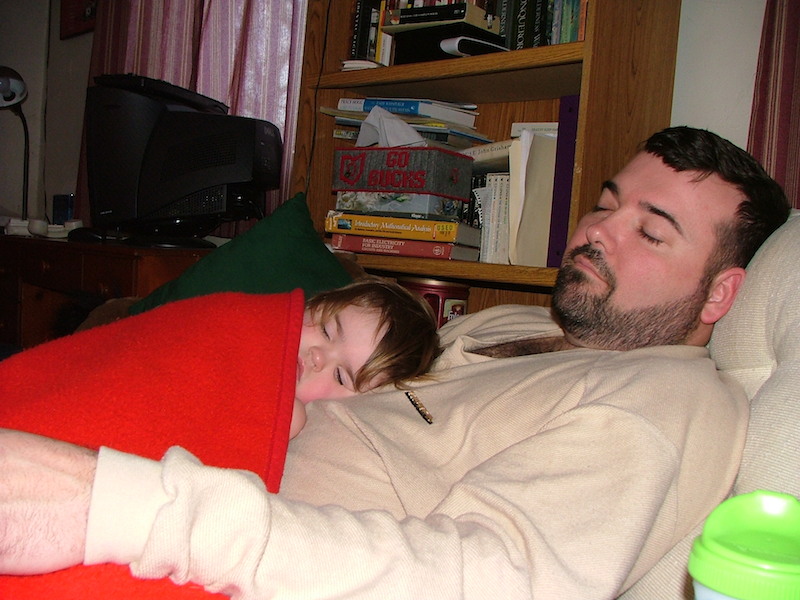 A decade of finding out that the guy I married, whose ring I wear, whose life I share, isn’t just Prince Charming, but is more like St Joseph, a far better father and role model and mentor and helpmate than I could have picked without an angel looking out for me.

Ten years is a blink. It’s also a haul, one of the most important and most fun I’ve had.

Here’s to many more decades of this thing called motherhood, which I shall continue to toast every New Year! 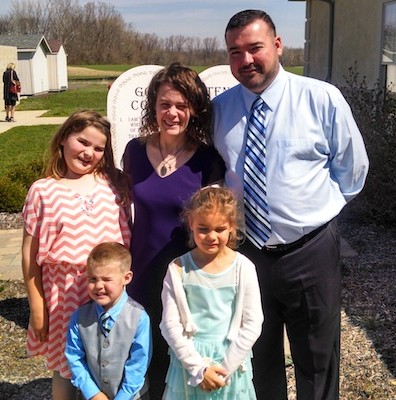 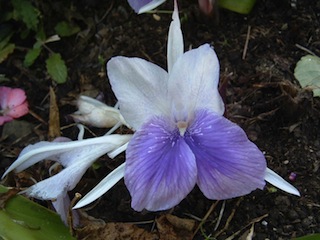 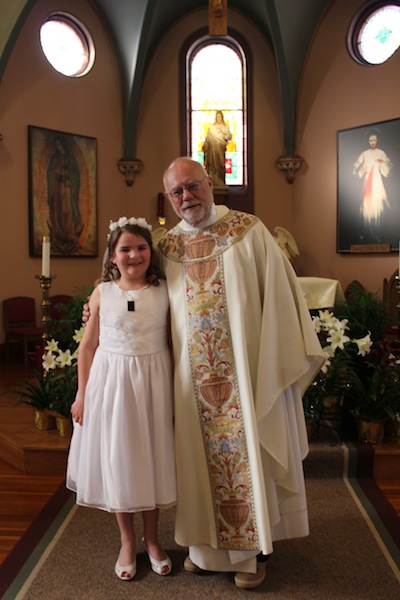 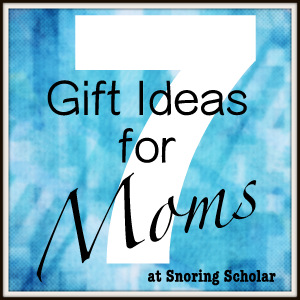