November was a fabulous month for finishing books, though in the interest of timeliness, I probably should have posted short reviews as I finished books, not all at once. Nevertheless, here are my two-bit thoughts on the books I finished last month.

This was the last of the books I’m reading about Charlotte Mason’s methodology and philosophy before I dig into Miss Mason’s original works. As I read this, I realized yet again that while I say I’m on the fence about homeschooling, I’m really just leaning on the fence. But, as my husband and I have discussed, it’s not a life-or-death decision for our family. We have to do what is best, but we’re also able to see public schools as a possibility (I am the product of public schools, after all) and perhaps parochial schools (while there are no Catholic schools in what I would consider a realistic distance from where we live, there are some other excellent Christian schools). Someone else said this (maybe it was Andreola; I’ve lent the book out and can’t check): homeschooling is the kind of education I wish for my children.

Whether we will end up homeschooling or not, I enjoyed this book and rank it as one of my top lending-out books for any parent interested in ideas for their child. There are application ideas, resources galore, and, joy of joys, book lists that made my highlighter sing as it skated across the pages.

Having a Mary Heart in a Martha World, by Joanna Weaver

This was a borrowed book, though much recommended from many women before it came to sit on my shelf for a few months. I wrote about some parts of it that particularly touched me, and I’ll link to those in an effort to keep this summary from becoming a 5000-word affair:

The Children of Hurin, by J.R.R. Tolkien

Ah, this was a refreshing book and a wonderful reminder of what I loved about the Lord of the Rings when I first read them back in sixth grade. It gives some back story, which I appreciate for the fine writing and the transporting it does, taking me to a time and place I hadn’t imagined on my own.

After devouring this slim volume (though it took a little getting used to; I haven’t read this sort of fantasy in some time), Prince Charming and I started at last reading the Lord of the Rings together (he listens to the audio during his commute and I read the books).

I wouldn’t have attempted Inferno if not for reading My Visit to Hell earlier this year. My Visit to Hell is a modern take on Inferno, and it made me wonder about the original. Surely I could handle it, though I without a trace of humility. And so, when a good source for borrowing books offered it, I jumped (though, truth be told, it sat on my to-read bookshelf long enough to acquire a thin coat of dust).

Maybe it was the translation (because it sure wasn’t my keen intellect!), but I found Inferno enjoyable and not as intimidating as I had thought it would be. A friend of mine, when I shared this, said that she had the same experience, and she compared it to the myth of Shakespeare – you think it’s going to be so difficult to understand, but once you get into it, it’s really not. That said, I’m sure there’s a lot I missed from my reading of Inferno; my reading of it was merely for pleasure and not for study. But it held its spot, in my mind, as a must-read classic, in part because it held up so well when I read it just as a book (not as a tome of much consequence).

Arrows of the Queen, by Mercedes Lackey

I have a sister-in-law who reads more than anyone else I know (well, except for maybe Julie). She reads fast and she retains what she reads and she is, in short, brilliant. (The fond nickname we’ve given her, incidentally and completely off-topic, is Aunt Bug. Someday I’ll get around to posting about that, and I hope you’ll get as much enjoyment out of the story as I do in recalling it.) I often find myself asking her for her opinion on a book or finding out if she has read something I’m considering. We have similar tastes, but our reading journeys are different enough that we usually don’t overlap (which is handy, indeed!). Mercedes Lackey is one of her favorite authors, and so, last summer, when I envisioned myself with all kinds of “free time” for reading before the baby came, I asked to borrow one. It took me until November to read it (which isn’t bad for how I get with books sometimes), but it was worth the few days it took. I was sucked clear in. Now, I’ll admit, there were parts to it that I didn’t like and I might not go recommending this to just anyone – and especially not to my young nieces, whose consciences aren’t fully formed (there are what I would consider slightly questionable moral objections). However, this book was, as I told Aunt Bug on returning it, “crack cocaine” – addictive and fast. She replied that there are something like 30 books in the series; did I want the next one? Well, yes, of course I do! My to-read bookshelf likes nothing better than to be overflowing!

The Power of a Praying Wife, by Stormie Omartian

I received this from the same kind soul who lent me Having a Mary Heart in a Martha World. The premise is stated in the title, and each chapter explores a different aspect of the praying wife’s husband and how her prayer can help him, and, by extension, the wife.

This is first in the Septimus Heap series, though I won’t be reading the rest unless one of the young people in my life shows a spark of interest. Though the person who lent it to me is in high regard as far as book choices, I disagree with her on this. I found it predictable and not so well-written as I would like. All in all, a disappointing read, though I was able to finish it. 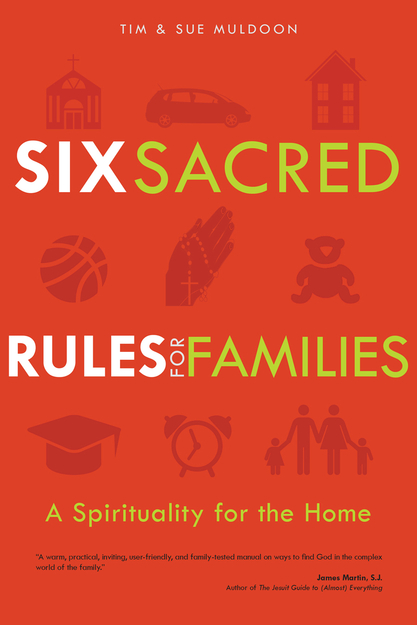