On Living in the World

We do not live in an irrational or meaningless world. On the contrary, there is a moral logic that is built into human life and that makes dialogue between individuals and people possible. If we want a century of violent coercion to be succeeded by a century of persuasion, we can, and must, find a way to discuss the human future intelligibly. The universal moral law written on the human heart is precisely the kind of “grammar” needed if the world is to engage in this discussion of its future.

In the sphere of human rights, it is more appropriate than ever to ask our contemporaries to question themselves on what is mistakenly called “reproductive health.” The expression contains a contradiction; actually, it includes the alleged “right to abortion.” Thus, it denies the basic right of every human being to life; and in harming one of its members, it injures the whole human race. The roots of the contradiction between the solemn affirmation of human rights and their tragic denial in practice lie in a notion of freedom that exalts the isolated individual in an absolute way, and gives no place to solidarity, openness to others, and service to them.

Recognition of someone as a human being must never be based solely on the awareness or experience we may have of them, but rather on the certitude that they have an infinite value from conception, which comes to them from their relationship with God. Human beings have primacy over the idea others have of them; and their existence is absolute, and not relative.

Science, when separated from the authentic values that define the person, can deteriorate to the level of an experimental exercise to satisfy the law of supply and demand. Instead of responding to our deepest needs, it is limited to producing partial solutions for our immediate requirements. Thus, the intimate connection, which links us with the depths of our being, created in God’s image, is cut short. The historical task that unites believers, the men and women of goodwill in scientific research, consists in promoting, beyond all legal convention, that which favors human dignity above all.

Continue to “On Morality and the Christian Conscience” or see full list of excerpts.

from Go In Peace, by John Paul II

The Importance of Family…at Home and at Church 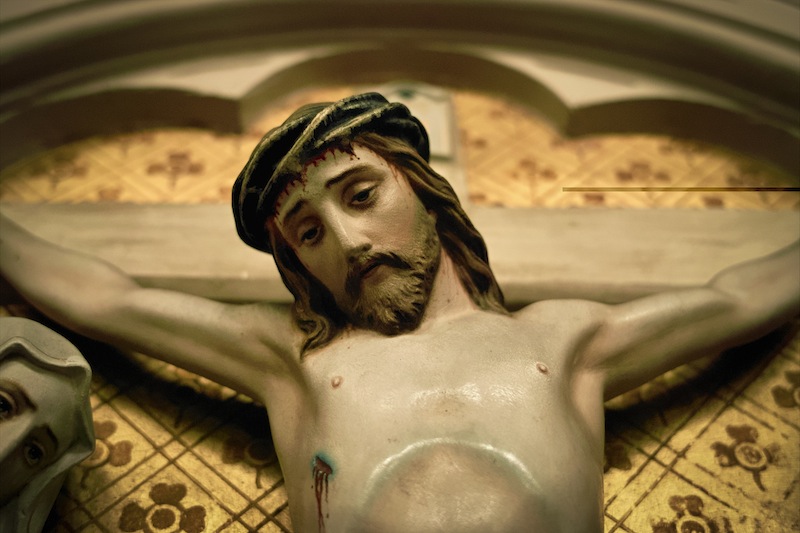 Ignatius of Loyola on Suffering