The Week 5 guide for the Online Retreat in Everyday Life is here.One thing about living in an old farmhouse – there’s never a shortage of projects. October weekends are usually filled with lists of things to do to prepare for winter. Recently, as is not as uncommon as I’d like, my dear husband made a comment about a funny noise the dryer was making and confirmed my suspicion that it was going to turn into a casualty if we didn’t act. Before subjecting us all to the perils of a Fix-It Adventure, I got online to see what I could find.

Sure enough, there was a dryer for less than the cost and time of repair – and it was WITH a washer! (This was an added bonus, because the washer’s been groaning and clunking in an increasingly alarming manner.) I knew it would turn into more than just an “out with the old, in with the new” project, but two days and two trips to Home Depot later, I didn’t feel better for having been right about that.

Around the fourth time I bumped into the new washer and dryer sitting in the playroom, wading through the holding place the kitchen had become for the work being done in the laundry room, it struck me how much my old farmhouse and I have in common.

How often do I set out to “fix” myself in some area – forgiveness, for example – only to find five other things that need attention first?

This week, contemplating the disorder of sin, I struggled to get my mind around it all. I realized that I cannot understand all that God wants for me until I unveil that stealthy sin that keeps sliding in around the edges, or sometimes right out in the open. Those sins are the ones that are just like the piggybacked fix-it projects around my house – the ones we never think to plan for, because how do you think to plan for a rotten floor under your washing machine, or the venting having been routed behind an old refrigerator?

But, even as sin sneaks in, as surely as a piggybacked fix-it project around my house, there’s the sight of Jesus hanging on the Cross, looking down at his mother. That’s the circle I traveled this week – from sin to fix-it to the Cross. I don’t fully understand it yet, but somehow it all fits together, it all works. I don’t have to understand it to appreciate it, to know that, even for the sneaky sins and the pesky projects, there is grace in abundance, forgiveness for the asking, and mercy more than I can fathom. 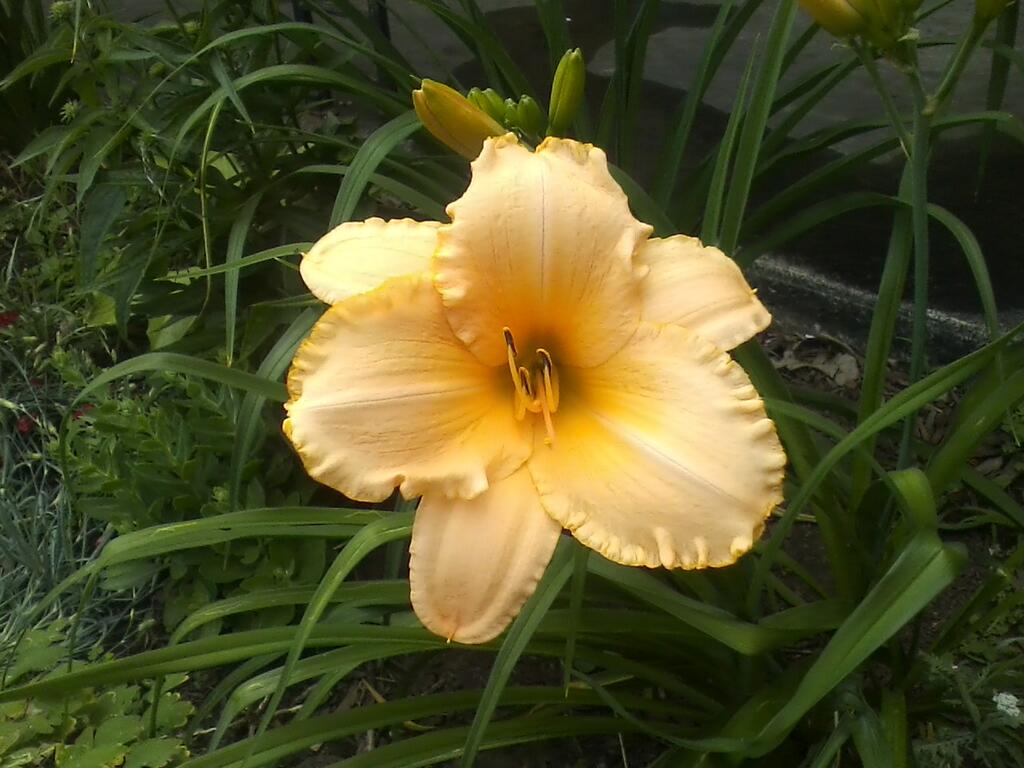 Stately and Dignified, Tough as Nails