Our Example of Fatherhood

The image of the father — fatherhood itself — is at risk in our society. More than one third of the babies born this year are born to unmarried parents. Their chances of having a father involved in their lives are less than other children even in our high divorce culture. The reasons for this trend are numerous — and no one is here for a sociology lecture — but cultural uncertainty about the meaning and role of fatherhood is a major component in every explanation for the decline of marriage and fatherhood. Young men say that society is eager to teach them how to avoid becoming a father: but we have little to offer about how to be a good and loving father. In fact, as one said in my class this semester, “everyone wants to have a Dad to look up to, but no one thinks it’s cool AT ALL to say you want to be that Dad.”

The Vatican’s decision to place the nativity scene in Joseph’s carpentry shop is, perhaps, one way of restoring Joseph to a place of prominence, as a man worthy of the “other annunciation.” We see in him a man of courage and of steadfast faith — who dreams, yes, but who listens to the message of God and follows with his whole heart. This is the man to whom Jesus looked, with trusting eyes, the first time he uttered the word “Abba” — the man who was called Daddy by the Son of God.

A Fancy Way of Saying We Need to Evangelize 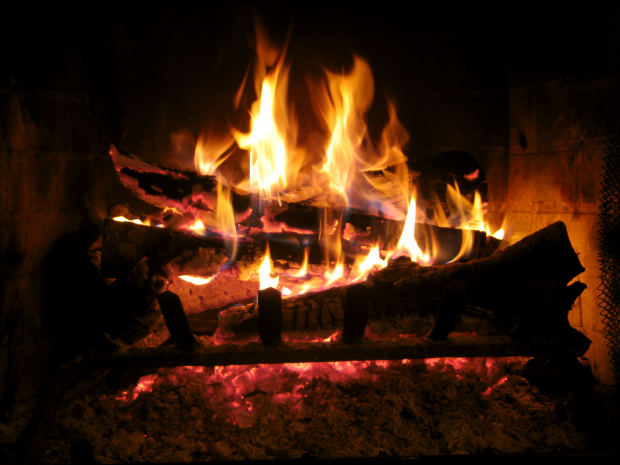 May Lent Inspire the Fire Within

The Importance of Family…at Home and at Church