Our Lady of the Rosary

Posted by Sarah Reinhard | Inspired by the Virgin Mary, Quotes | 0 |

The life of Mary, as the Gospel tells it, is as humanly true as it can possibly be, but in this human quality it is filled with a mystery of divine communion and love, the depth of which is unfathomable. The rosary points in this direction.

Jesus is the substance of Mary’s life, just as the child is the lifeblood of its mother, for whom it is the one and all… Not only was Mary’s existence as a human mother achieved in her relation to Jesus, but also her redemption. Becoming a mother, she became a Christian. By living with her Child, she lived with the God whose living revelation he is. Growing humanly along with the Child, as do all mothers who really love, releasing him on the road of life with so much resignation and pain, she ripened in God’s divine grace and truth…

It is Mary on whom the rosary is centered in a focus ever new. This prayer means a lingering in the world of Mary, whose essence was Christ.

In this way, the rosary is, in its deepest sense, a prayer to Christ… We see how, in this prayer, the figure and life of Jesus occupies the foreground: not as he does in the Stations of the Cross, immediate and in itself, but through Mary, as the tenor of his life is seen and sensed by her, “keeping all these things carefully in her heart.”

The essence of the rosary is a steady incitement to holy sympathy. If a person becomes very important to us, we are happy to meet someone who is attached to him. We see his image mirrored in another life and we see it anew. Our eyes meet two eyes that also love and see. Those eyes add their range of vision to ours, and our gaze may now go beyond the narrowness of our own ego and embrace the beloved being, previously seen only from one side. The joys that the other person experienced, and also the pains he suffered, become so many strings whose vibrations draw from our heart new notes, new understanding, and new responses.

It is intrinsic in the virtue of sympathy that the other person puts his life at our disposal, which enables us to see and to love not only with our own senses but also with his. Something of this sort, only on a higher plane, happens with the rosary.

The Talents Are the Truth Who Is Jesus 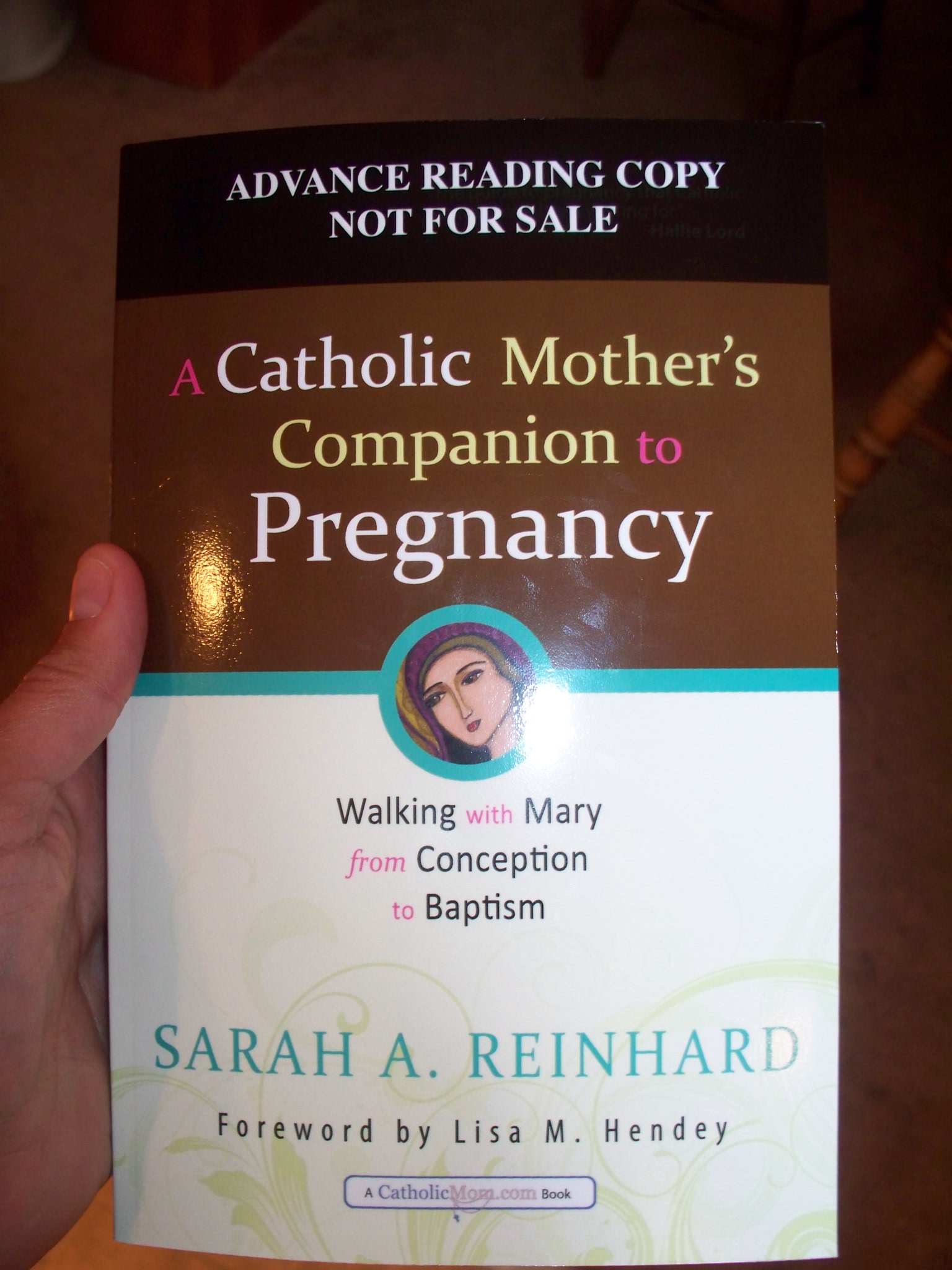 Approved from the Top