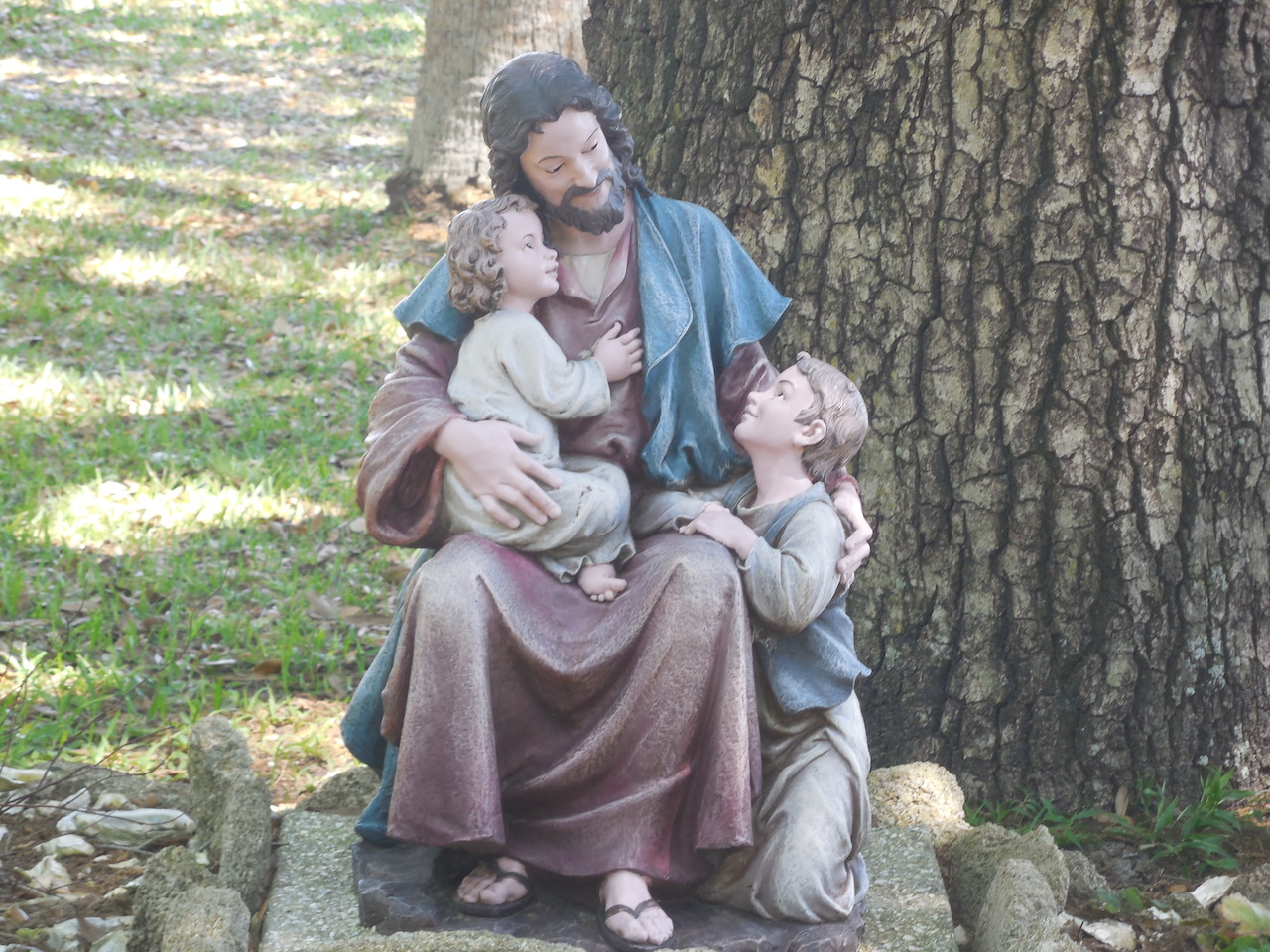 I don’t remember when I became such a fan of bearded men, but I think it has something to do with the young man I married nearly a decade ago. His beard reminds me of Kenny Rogers’s beard, but that’s not why I like it. For me, his beard represents all his hard work. 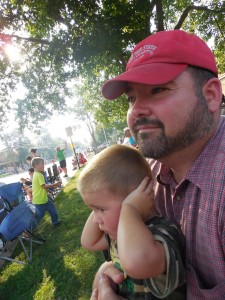 Somehow, in the facial hair he trims so carefully and keeps so neatly, I see a representation of manhood, of fatherhood, of everything I admire about this man I married.

I don’t watch much TV, so I almost missed the popular trend toward beards. Thankfully, someone pointed us to Duck Dynasty and we started watching it out of curiosity more than anything. I didn’t expect it to last more than an episode or two, and certainly not once football season was underway.

As I write this, we’re still strongly enthusiastic about the show. My husband and I laugh uproariously about it even as we find ourselves relating a little too much with the redneck way of life. I didn’t realize what an impact the show was having on our family until we sat down for dinner recently.

“Let’s have a Duck Dynasty prayer!” my eight-year-old said.

My husband looked at me and I smiled. He led us in what has become almost a family tradition.

At the end of every show, the entire family gathers for a meal. The family patriarch leads a short—usually two sentences—prayer thanking God for the food and mentioning a highlight about the day or the meal.

It’s not necessarily better than the memorized prayer that’s pretty standard at Catholic meals. It does, however, hearken back to my growing up and the mealtime prayers I remember. 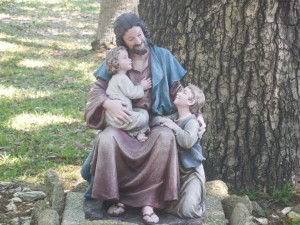 I’ve noticed, lately, that my family has a tendency to just say the words, to just rush through the mealtime grace and then dive into dinner. No big deal. We’ve done what needs done and now it’s time to eat.

It’s almost like washing our hands after we go to the bathroom. We don’t even need to think about it anymore, it’s become such a habit.

But that’s not what prayer is supposed to be. My eight-year-old brought it up after my husband and I had just been discussing how much we admired the way the Duck Dynasty guys put their faith into practice, the way they live their values, the way they don’t settle for less.

Praying like I mean it is easier said than done. It’s advice that’s easy to give but hard to practice.

This month, I’m going to turn to Our Lady of the Rosary in a special way. It’s her month, after all, and my struggles aren’t news to her. She watches me every morning as I pull myself back–again and again and again–to the prayer at hand. She holds my hand as I waver in my attention, as I fight to prioritize, as I slack in my passion.

Sometimes, it’s not important how well I do. But the least I can do is pray like I mean it.

This Finding Faith in Everyday Life column originally published in The Catholic Times in early October, 2013.