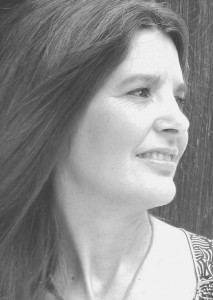 Michelle Buckman has been quite gracious to me this week, not only agreeing to a giveaway (enter! enter! enter!) of her awesome book Rachel’s Contrition, but also doing a guest post about the writing of it.

Now, to top off the week in a vein that’s very worthy of the laughing I do among friends, she shares seven fun facts about herself. My thanks to her for being such a sport and so generous with herself and her time!

At one time, my kids had 60 pets. Really. Luckily we have six acres and only two of them lived inside. (Note to self: Never ever have ferrets again.)

Because I was born in New York and grew up in Canada, my husband’s family always teased me for being a Yankee until my husband had to go work in Detroit for three months. When he came back, he sat at the dinner table listening to me go on for ten minutes about everything the kids were doing, then suddenly burst out laughing and said, “Boy, do you ever sound Southern!” I’ve never forgiven him for that.

I’m done cooking supper when the smoke alarm goes off. (Who has time to stand in the kitchen watching food cook?)

When I was a kid, I got home late for supper one night and my mother wouldn’t let me sit at the table. I felt terrible, so guilty! Later I found out it was because there were twelve people at the table, and I would have been an unlucky thirteen. I’ve inherited some of her Irishness, for sure.

I am not a funny person, which is why my novels are dark, but I wrote a humor column for five years (that’s why this is so hard–I’m not funny!). My family learned that anything remotely weird they did would end up in the local paper. Sometimes the need for material extended to outsiders. One time a cashier messed up my pumpkin because she wouldn’t stop the conveyor belt at the register. I wrote about that pumpkin in my next article. The next time I went to the grocery store, every single employee made a point of saying hello and asking if I needed help!

I once wrote ten articles in a row about cement for a construction magazine–it was a hard subject. (See how not funny I am? Ha)

The kids hate me because I’ve taught them so much about plotting and storytelling that they can never enjoy movies anymore–we all know the ending five minutes into the film.

For more Quick Takes, be sure to visit Conversion Diary. 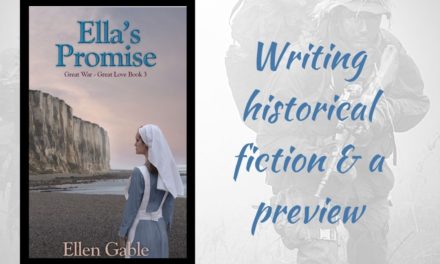