It’s been a glorious morning so far. At least inside. Just before leaving for work, my husband told me to be careful today because it’s slippery and, well, Novembery, outside. But it’s cozy and warm and still quiet here inside. It has been a morning of early rising and quiet reading and rambling.

I’m up to chapter 8 (page 172) of Anne Rice’s memoir, and I can now wholeheartedly recommend it to you. I’m hoping to finish it by tomorrow night, which means that I’ll post some sort of review (along with reviews of Twilight and Apple Pie: An American Story) soon. (“Soon” being relative, of course.)

In Advent, I’m going to focus each day on something I’m thankful for. I’ve been thinking about this for a while, but Karen’s reposting about the Jesus stocking is what really triggered it for me. I don’t have a structure in mind yet (causing me to hesitate about even posting here about it), but I think I’m going to work it into my morning devotions and maybe do some journaling.

Recently, I’ve been catching up on podcasts, which caused me to resubscribe to Dan Carlin’s Hardcore History. I’ve been listening to his three-part series on the Punic Wars. I’m enjoying it so much that I have burned them on a CD so that Bob can enjoy them soon too.

On that note, Bob has been telling me how everyone he works with has been telling him he needs an iPod. (Never mind that I have been telling him that for almost a year!) Yesterday afternoon, in a festival of geeky wonder, I explained how it works and the huge amount of **free** shows and content available. I thought at the time that he was enamored by my lecture. I think now maybe I put him to sleep.

The paradox that is me:
– I’ve started thinking about my 2009 resolutions and have even formulated one into words.
– I have decided I will only have three resolutions this year.
– I just found a planner online that almost made me jump out of my chair and click the “purchase” button with no delay.

And yet, I still haven’t finished Christmas presents. The list is started – by which I mean that I have names of people who will receive gifts from us on a piece of paper by my computer.

These are for my niece Ree, who loves snow more than anyone I know, and who didn’t get to wake up last week, as we did, to the white blanket on the world around us: 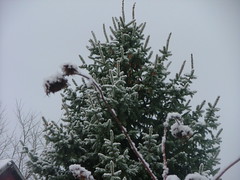 That’s my lavendar – not trimmed but pretty in white, don’t you think? 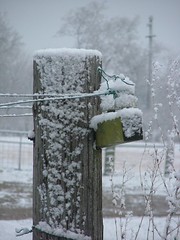 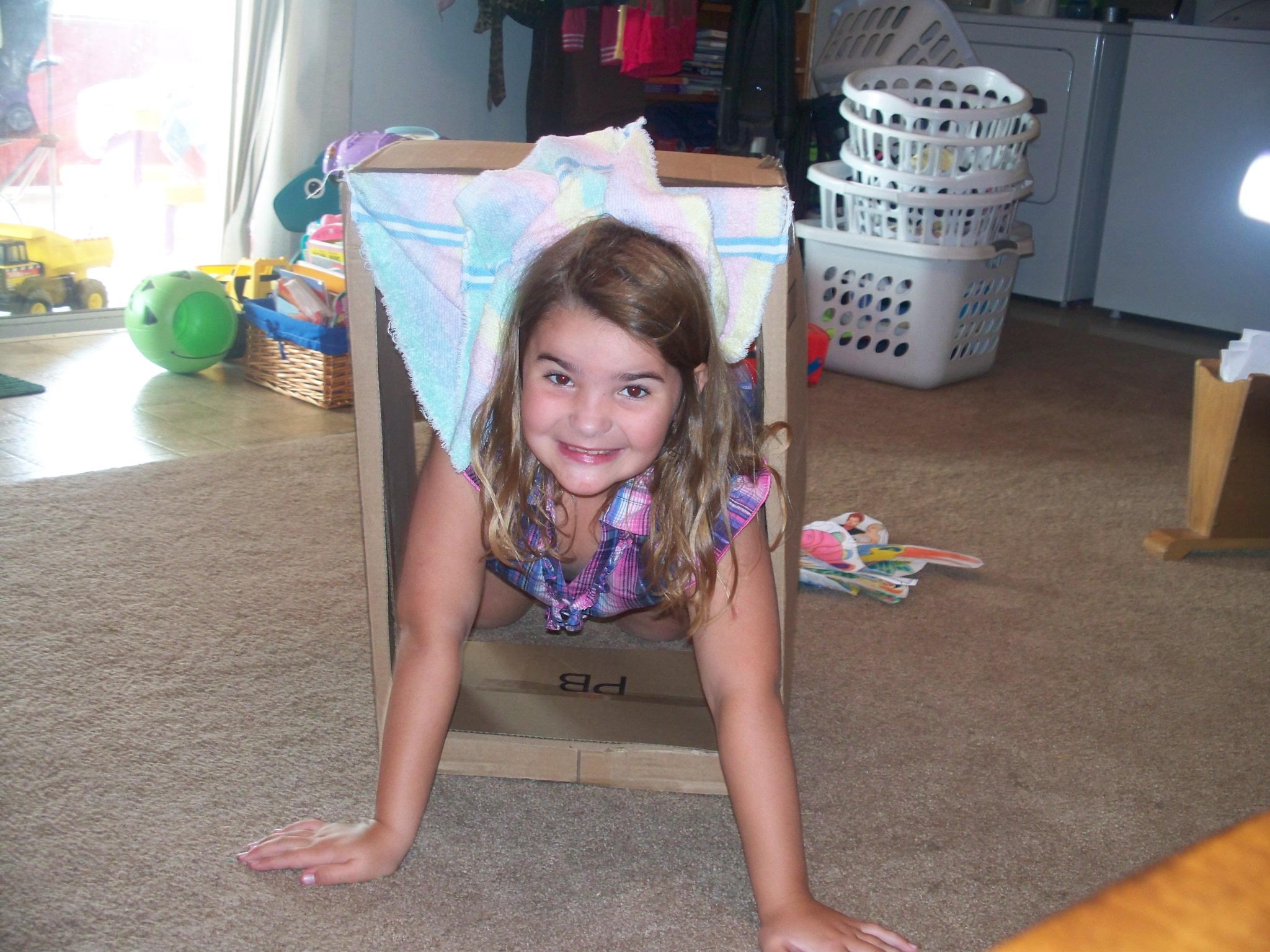 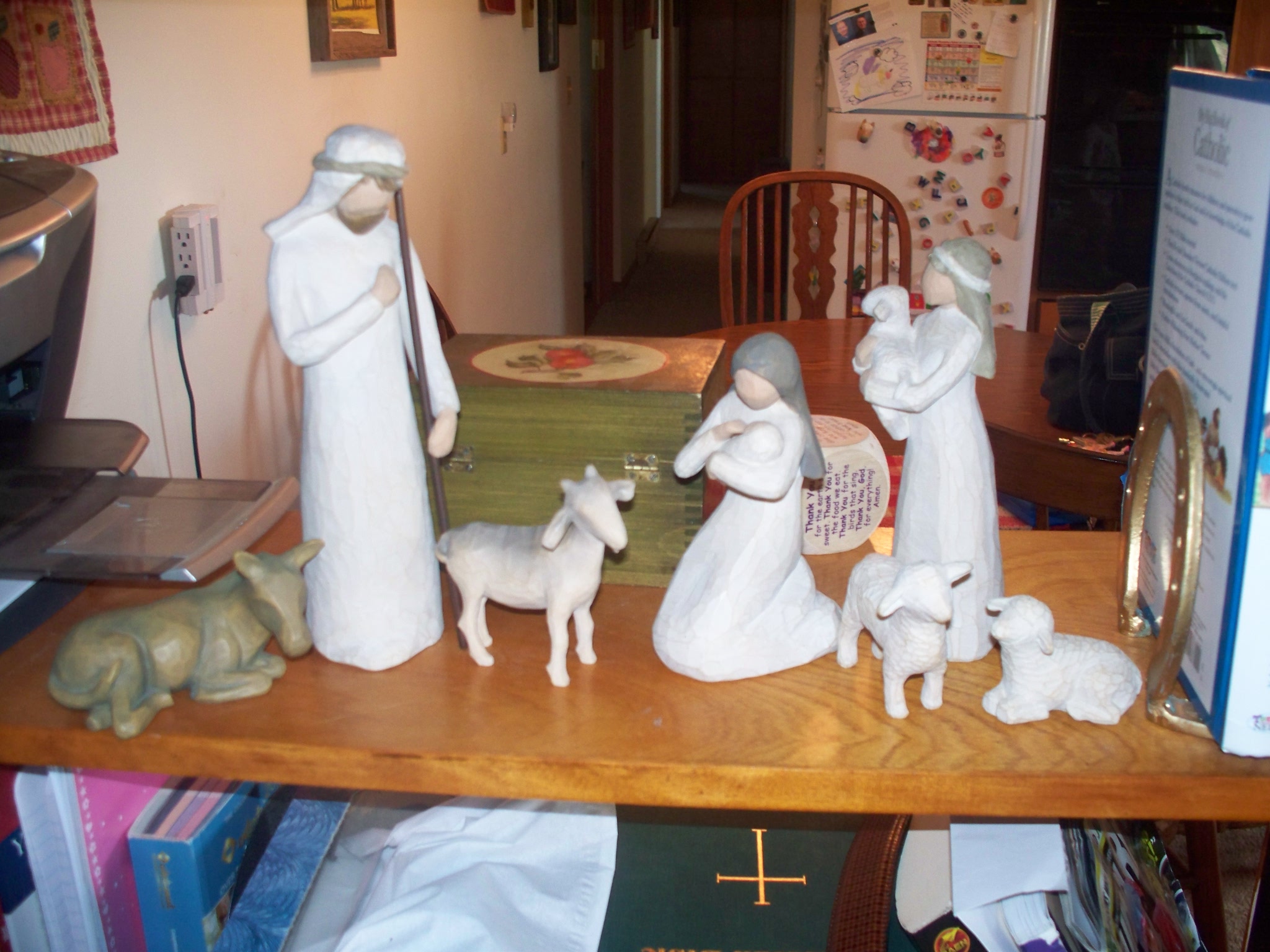 Takes of the Quick Sort 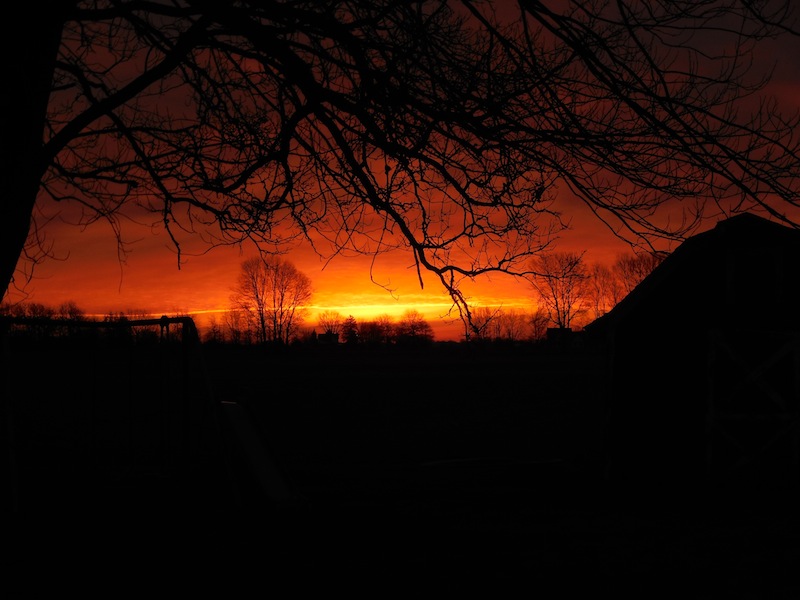