I love the saints. Among their ranks, I have delighted in finding seemingly ordinary folks who have had the strength to follow God. I have been inspired by those whose lives of penance and holiness seem inaccessible, even as they give me some idea of how I should live my own life.

Real Women, Real Saints, by Gina Loehr, my current book for the Catholic Company review program, sat on my bookshelf for far too long. It’s not that I didn’t want to start reading it; it’s that I was in the midst of other reading. I did start it, in fact, months ago, right after it arrived. And it seemed like a good companion book, a good purse book, a good pick-it-up-anytime book. I just didn’t get started reading it in earnest until December.

Oh, I’m so glad I did! Not only was it just what I needed, when I needed it, but I have discovered yet another great Catholic resource.

All of the saints Loehr shares are women (barring one, who was married to a saint and is included as a spouse), and they’re organized based on the virtues: faith, hope, charity, prudence, justice, fortitude, and temperance. This may sound like it’s intimidating, and that’s what I was expecting. What I found, though, was a better understanding of each virtue because of the example of the saints within the section.

Real Women, Real Saints is now on my gift-giving list, because I know a lot of women who can use a friend in heaven. I also know a lot of women who can use bite-sized reading, and that’s what you’ll find in Loehr’s descriptions of the saints. There’s a lot to say about each saint, but she has whittled it down to what you need to know, in light of the virtue they’re under and the important points of their light. It was like having a discussion about a mutual friend. Loehr’s style is easy and enjoyable, and I was disappointed to not find her online, because I enjoyed her writing enough to check her out further.

UPDATED TO ADD: I just found out, thanks to an email, that Gina Loehr DOES have a blog. Yippee! 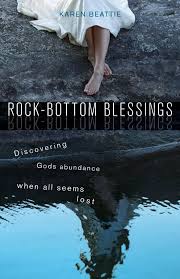 Can Rock Bottom Be Good? 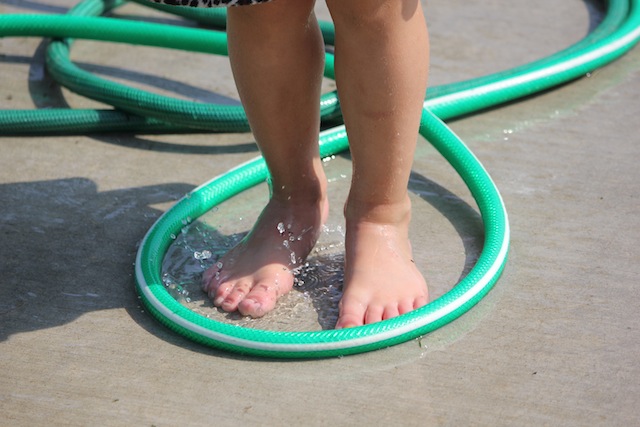