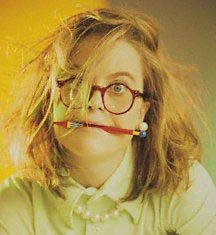 Once a week, I spend a morning visiting, praying, and/or studying faith with a small group of women. Every week, I have some excuse as to why I’m too busy, how I’m so overwhelmed, what’s keeping me from attending. Inevitably, I end up going. A very dear friend is the host, so she’s really the only one who hears me (or rather, reads my texts) protesting and then, eventually, giving in and admitting that I probably need it all the more because of my excuses (instead of in spite of my excuses).

This morning was one of those mornings. Going should have been no big deal, except…well, except everything. The kids were up early and I was up late, so I didn’t get my praying in. I forgot a few things, the dogs were posing challenges, and mentally, I was feeling swamped. What was for dinner? How was the day going to work out? Would I get this project and that project done? Was I really having a baby in ten short weeks? What in the world was I thinking….?

I forgot, for quite a while this morning, that none of this is MY problem. Nothing. Not a thing. Nada.

Because I needed to run an errand this morning anyway, I found myself driving by my friend’s house. She had texted me to tell me how her new prayer schedule — where she saves her praying until after her kids are at school — was bombing big time, less than a week into it. I called her and told her I’d stop, but only if we could pray a rosary together.

It wasn’t a magic bullet. I was still feeling a bit grumpy and even a little out-of-sorts when I packed up to leave her house. But somehow, in the 20 minutes we spent together, embracing the Sorrowful Mysteries and using modified sign language to take care of the youngsters who weren’t at school, I gained my perspective. Despite a personal struggle I’ve had in the last few weeks, I felt that the weight of the world was, properly, on HIS back, not on mine.

She texted me, about an hour after I returned home, to tell me that her day was looking rosier. I knew just what she meant.

The kids and the dogs are still being…kids and dogs. The task list is every bit as long as it was earlier. The in utero baby isn’t giving me a rain check of a couple of extra months. (And, according to the family members eagerly awaiting that birth, sooner is better (but not too soon, thank you).)

The difference? I’m not afraid any longer to just plod forward and do what God has called me to do, however imperfectly and incompletely.

After all, it’s not my problem. And something tells me HE has it all under control.

The Art of Spiritual Writing: Patience Is Key 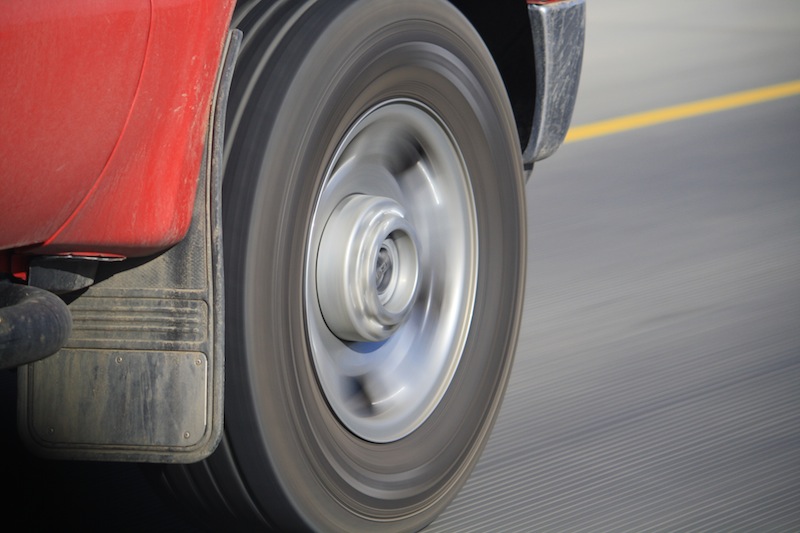 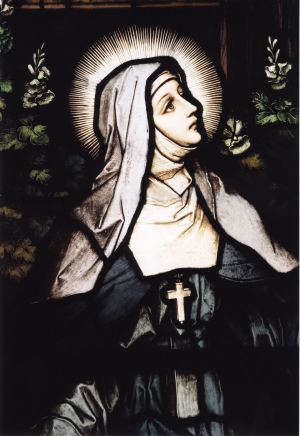 Are you still thinking saints? I am!