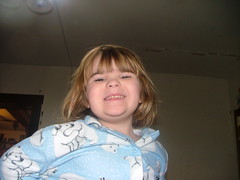 Last week, my three-year-old [who’s now four!] realized that the place between her eyes where she had scratched was bleeding. It was the cause of much drama and concern. A band-aid wouldn’t work; it was too big and it “touched” her eyes. I ended up wadding up a little piece of toilet paper and sticking it there, just as I remember seeing my dad do when he would cut himself shaving.

When I pulled off the toilet paper, we had more drama. “But it’s BLEEDING!” she insisted. “What will HAPPEN?!”

I assured her that a scab would form – was, in fact, already starting to form.

I continued, as best I could, to explain to her about how a scab is the body’s band-aid. “The skin underneath will be fixed. The scab is protecting it. Then it’s going to fall off. You just watch.”

All week, she kept an eye on that scab.

You can read the rest of the story over at CatholicMom.com. 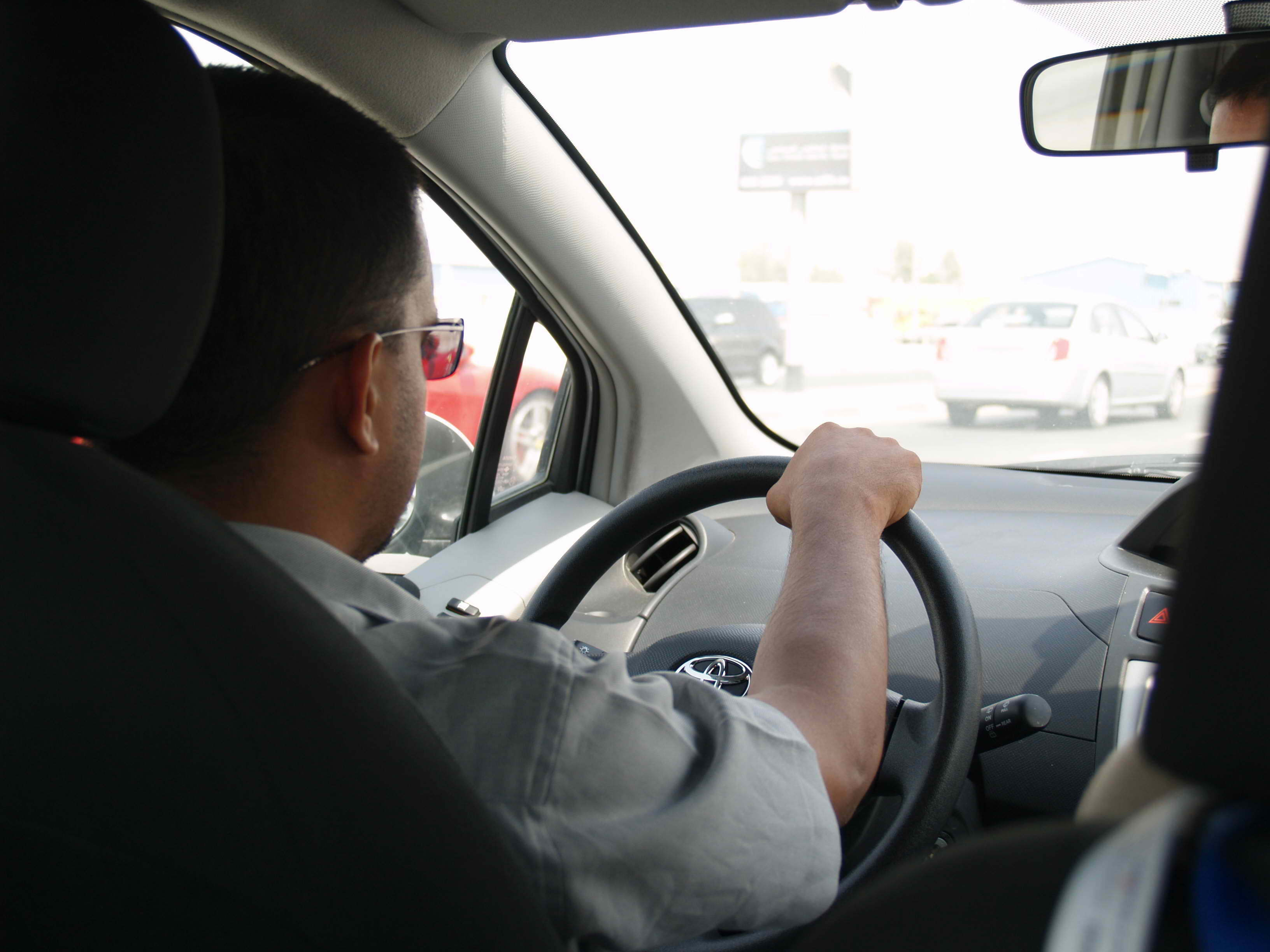 Driving Safely with Kids in Tow

A Salute to the "Saints Alive" in My Life

The White Flag Has Flown